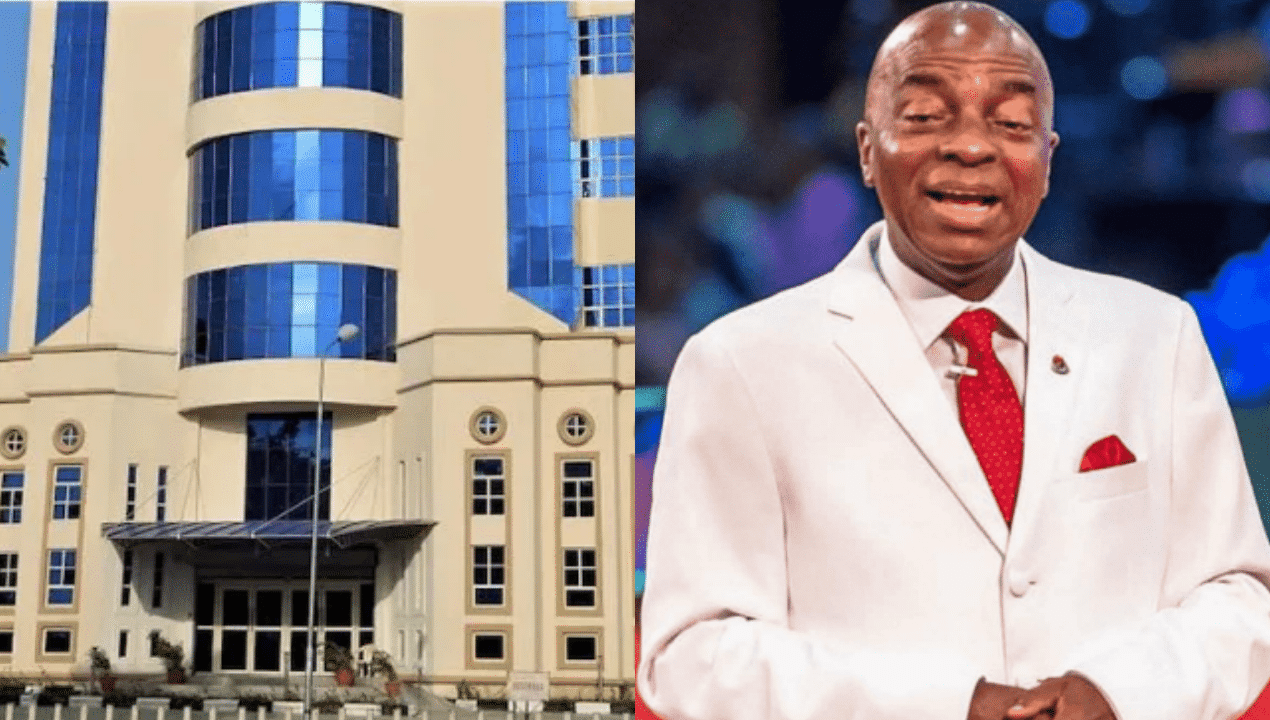 A lecturer in the Department of Business management at the Covenant University Ota, Ogun State, Dr. Stephen Ukenna, has been arrested for alleged rape.

Police said Ukenna was arrested on March 11 “for forcefully having unlawful carnal knowledge of a 17-year-old student of the school.
The 41-year-old lecturer was arrested after a complaint was lodged at Ota Area Command by the parents of the victim.

The parents had informed the police that their daughter talked to them on phone from the school, narrating to them that she was invited by the lecturer to his office on the said date under the pretence that he wanted to plan a surprise birthday party for her close friend.

However, “on getting to his office, the lecturer locked the office door and forcefully had s*x with her on the table in his office,” the Ogun police spokesperson, Abimbola Oyeyemi, has said on Tuesday.

On interrogation, the suspect admitted having carnal knowledge of the victim, but was unable to give any reason for his action.

‘Clear my heart of any hate, it’s too much burden to carry’ – Tonto Dikeh cries to God to heal her heart 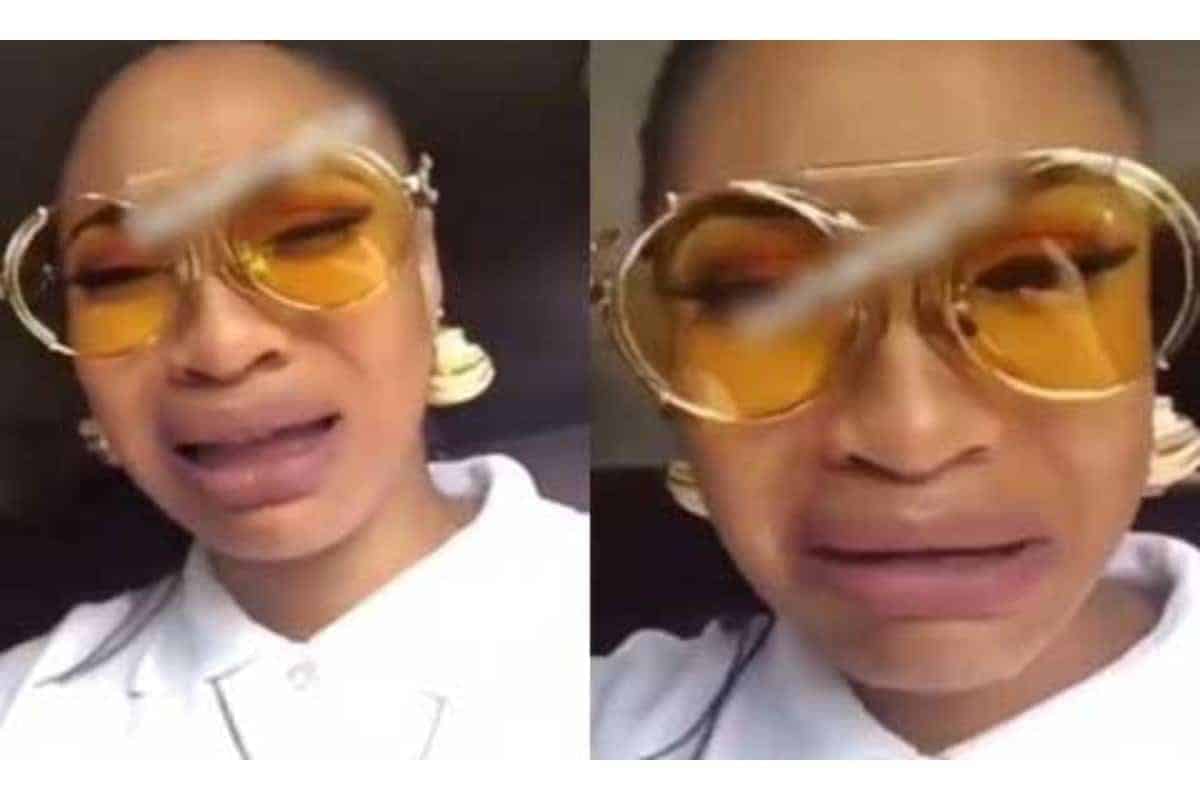 ‘Clear my heart of any hate, it’s too much burden to carry’ – Tonto Dikeh cries to God to heal her heart
Bobrisky called out by makeup artist over unpaid 70k for nails and lashes
To Top