For the time in history, Bitcoin rose above &60,000 this Saturday, as the world’s most famous virtual currency, which keeps breaking records.

While the total value of all bitcoin reached an all high of $1.0 trillion last month, hitting a record-breaking speculator week as the world’s most popular cryptocurrency.

Bitcoin flew to an all-high zenith at $55.155 after lots of corporate giants invested in the digital currency.

With more than 18.6 million bitcoins created since the digital currency was launched in 2009, the entire market is now worth $1.015 trillion, according to data provider Coinmarketcap.com.

According to Coinmarketcap.com data, a total of more than 18.6 million bitcoins have been created since its launch in 2009; the total market worth of bitcoin is now $1.015 trillion.

“This is certainly big news for the industry and this would not have been possible without the involvement of smart money,” said AvaTrade analyst Naeem Aslam.

“The reason that one trillion dollar market cap is significant because not many believed that bitcoin can achieve this. Now, we have a real number which is massive in size and we are going to get more investors joining this rally,” he added. 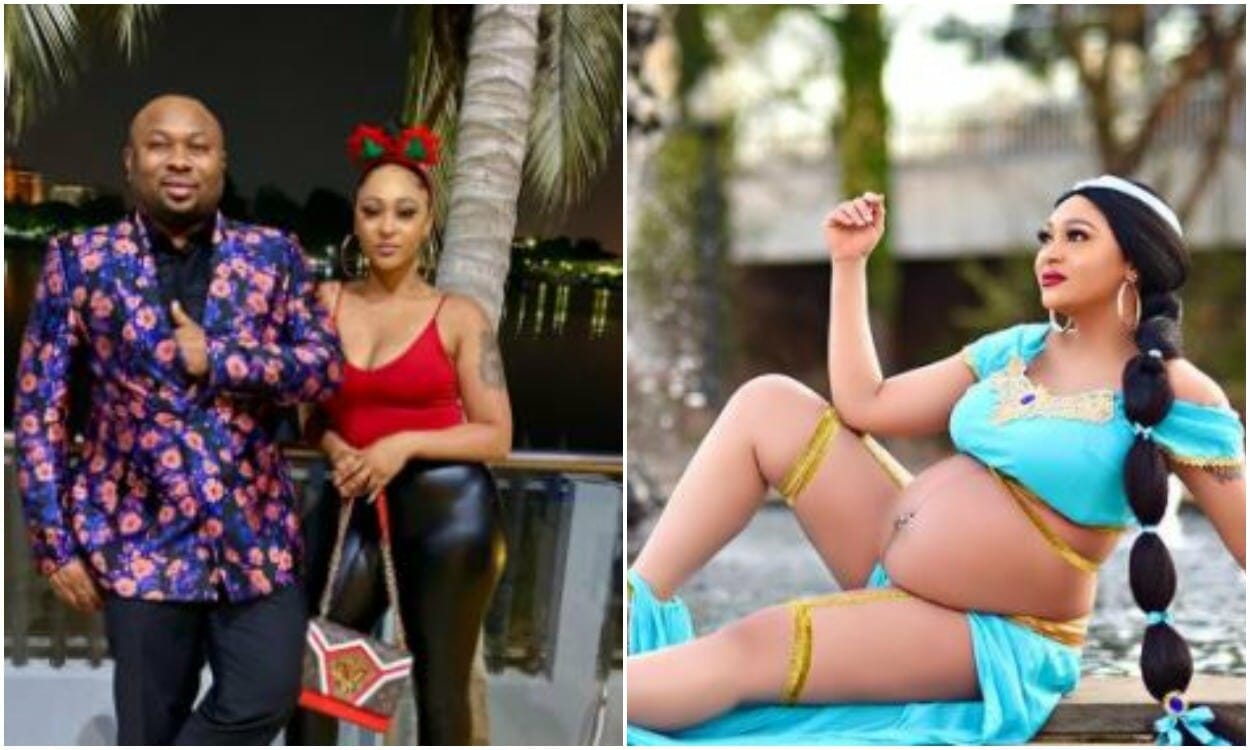 Fast-rising Nollywood actress, and Tonto Dikeh’s ex-husband, Olakunle Churchill, new wife, Rosy Meurer has made her first appearance since she gave birth some couple of days ago.