Former Vice President, Atiku Abubakar, has expressed his joy over the release of the 279 students of GGSS Jangebe, who were recently kidnapped by bandits.

Atiku, writing on Twitter, urged the federal government to ensure the release of others in captivity.

The statement read: “As a father, I am delighted at the release of 279 students of GGSS Jangebe. Even as I rejoice with the families of the released, I hope and pray that the balance of the girls would soon regain their freedom and be rejoined with their families and loved ones.

“No student, parent or indeed citizen should go through this ordeal again.

“I congratulate the Zamfara State government and all those who worked in synergy to secure the safe return of these girls.

“I am convinced that the government will secure the release of the rest of the victims. The bigger task is to ensure that these kinds of incidents do not happen again, and that is an objective that the federal government should take the lead.”

The students were kidnapped from their school on Friday. The initial report put the total students kidnapped at 317, however, Governor Bello Matawalle stated that 297 were abducted. 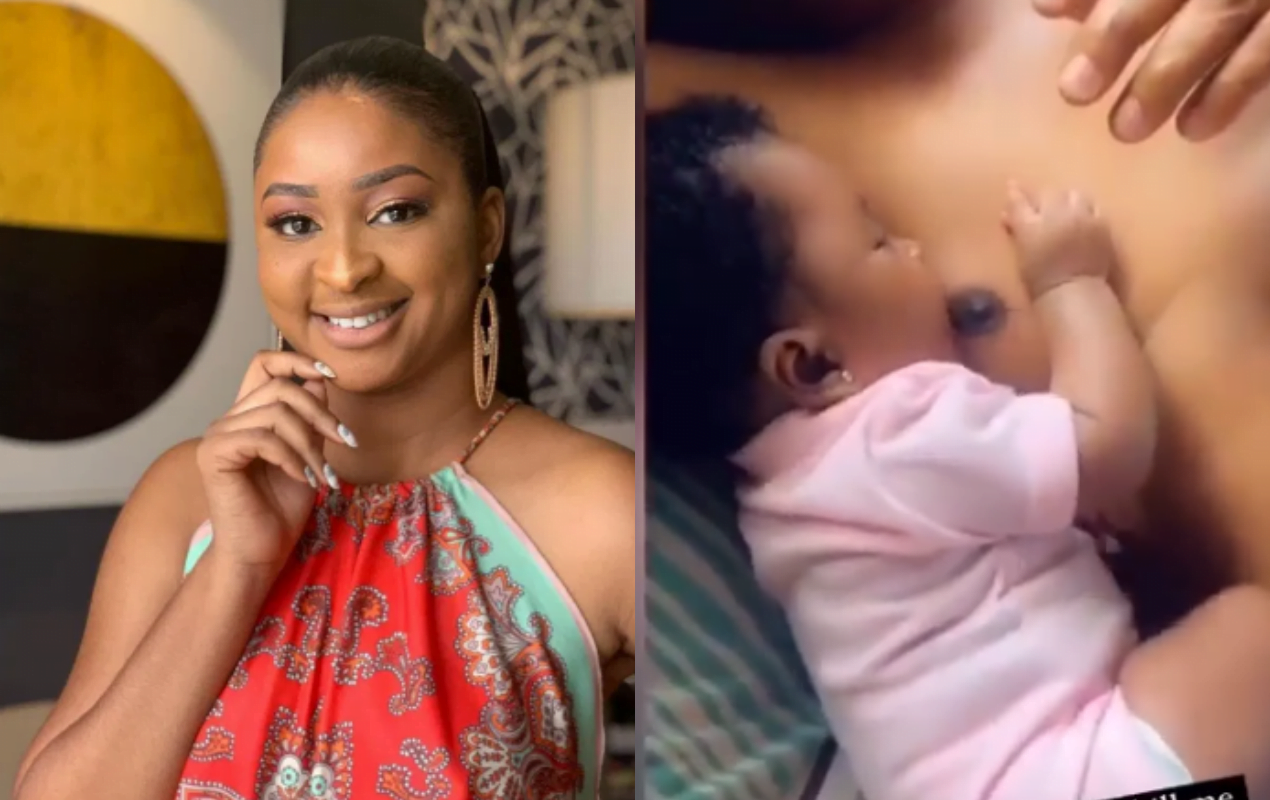 Nigerian actress and comedienne, Etinosa Idemudia who recently welcomed a child has taken to social media to share an adorable video of her daughter trying to suck the breasts of...

Blockage of foodstuff from North to South is an act of war – Nnamdi Kanu
Chimamanda Ngozi Adichie loses mum, months after losing dad
To Top