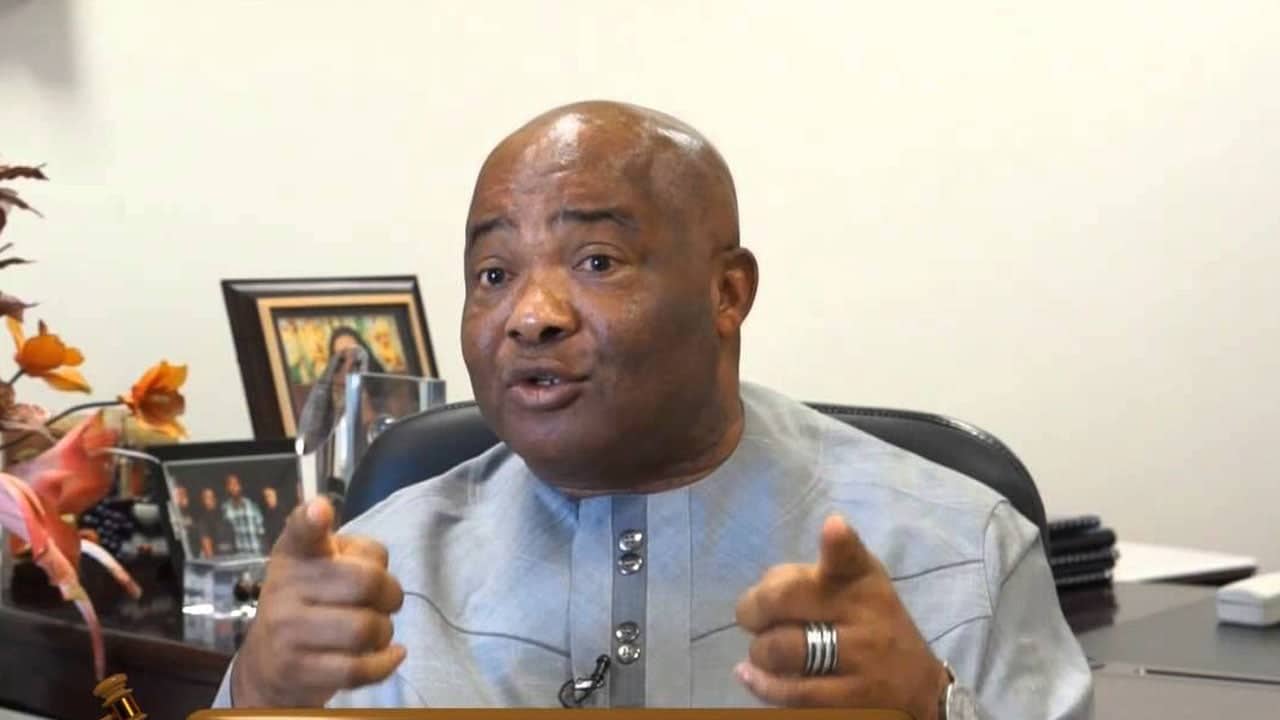 Imo State Governor, Hope Uzodimma has revealed the real reasons he called for the military operation in Orlu.

His Excellency said he invited soldiers to restore law and order in the area.

This prompted following the killing of 10 policemen and innocent citizens by members of the proscribed Indigenous People of Biafra (IPOB).

He said his administration would not yield to pressure from those calling for withdrawal of soldiers from the area.

Uzodimma gave the explanation through the state Attorney General and Commissioner for Justice, Barr. Cyprain Akaolisa, at a press briefing in Owerri.

He said the narrative that innocent people were being killed by the military was intended to shift attention from the despicable activities of IPOB in Orlu.

According to the governor, the government discovered that there were deliberate attempts by IPOB to attack Orlu people and the government in the guise that they were looking for Fulani herdsmen.

These attacks, he said, started during the #Endsars protests last year.
Uzodimma said, “The attacks on police stations and killing of policemen during Endsars were carried out by IPOB and not protesting youths for the sole purpose of hijacking and stealing weapons.

“They are now using those arms to destroy Orlu.
They killed 10 policemen, a prominent Orlu son, Ignatius Obiezu and one Emmanuel Okeke (Soludo) collected their Hilux vehicles

“The IPOB also shot and killed four Muslims doing their business in Orlu.
“IPOB said they were looking for herdsmen. But these victims they killed before the crisis, were they herdsmen?

“We heard Nnamdi Kanu celebrating the activities of his men in Orlu, that they are doing well by killing innocent citizens. There’s no Fulani herdsman in Orlu. 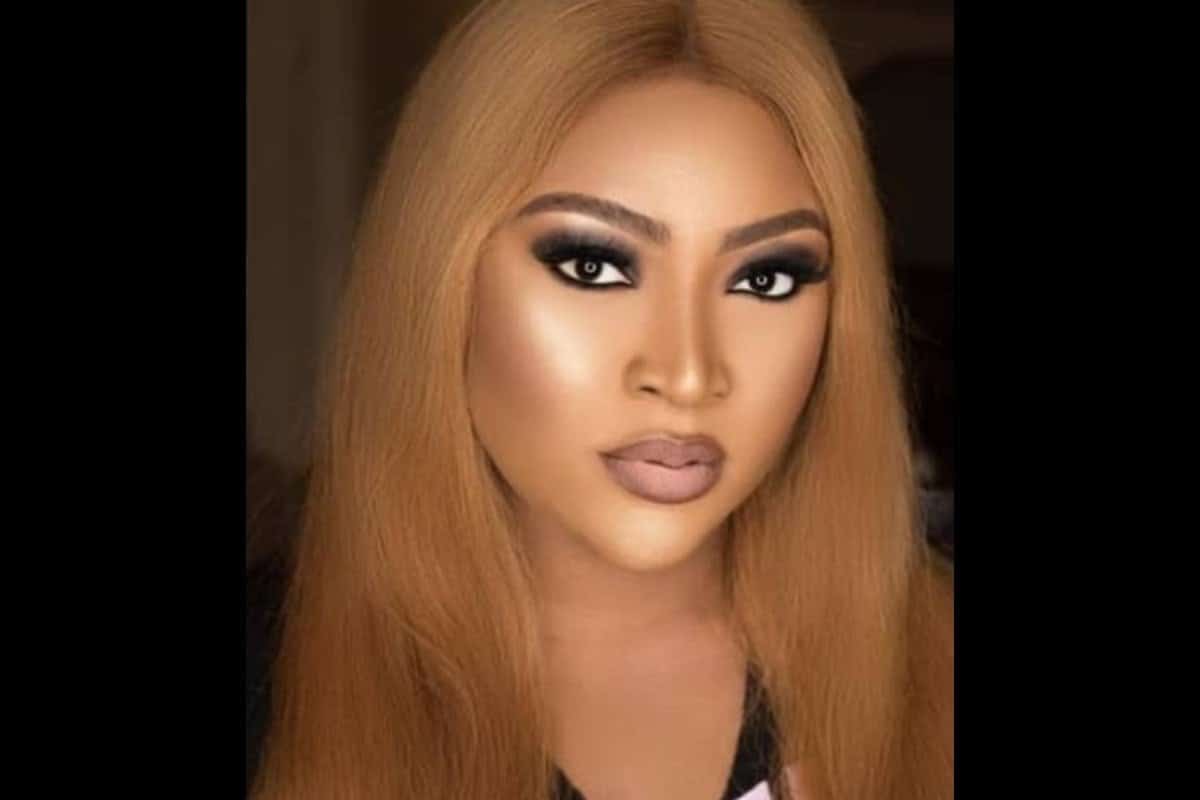 According to Nollywood actress, Uche Elendu it is quite sad that the social media space has been filled with all kinds of immoralities, especially the sale...