Home Business The use of cryptocurrency is not a criminal act despite ban by...
Business
February 8, 2021

The use of cryptocurrency is not a criminal act despite ban by CBN – Fmr. CBN Deputy-Governor, Moghalu 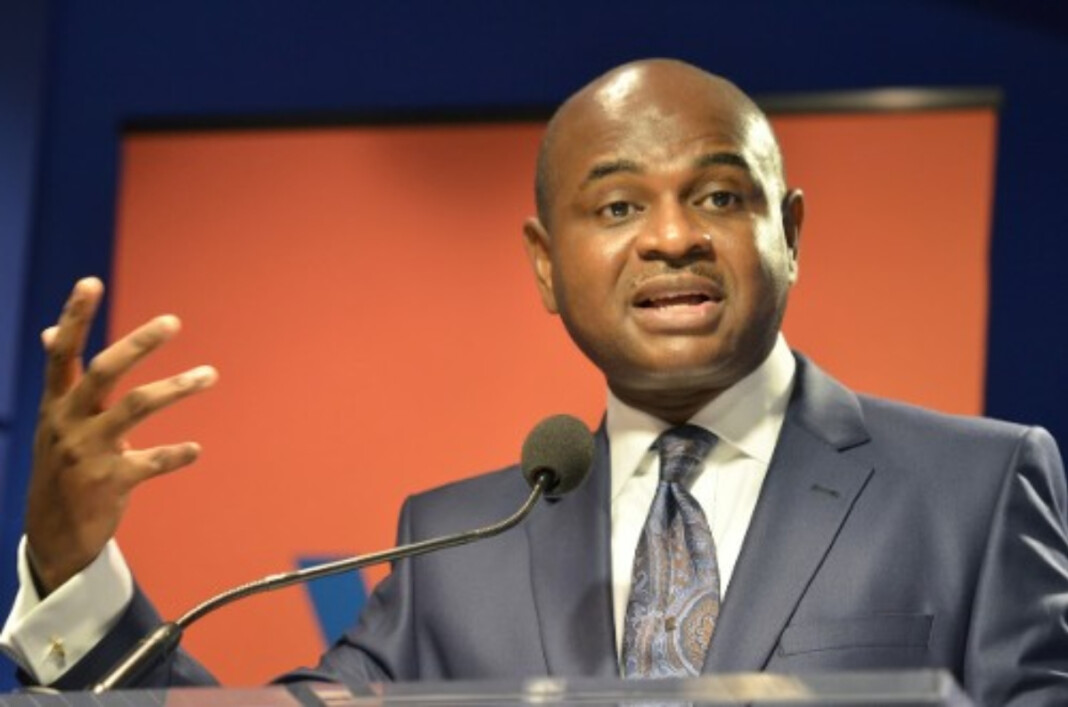 Kingsley Moghalu, a former Deputy-Governor of the Central Bank of Nigeria, argues that the ban placed on cryptocurrency by the apex bank does not make the use of the currency a criminal act in Nigeria.

Moghalu said this during an interview with Channels TV on Sunday evening, where he also added that the ban on cryptocurrencies might not be the wisest decided by CBN.

“I do not interpret it as criminalizing crypto; I interpret it as a directive to financial institutions under the control of the CBN not to deal with these cryptocurrencies,” he said.

He added that the directive was targeted at exchanges of cryptocurrencies. According to Moghalu, it did not “criminalize individuals transacting in exchanging based on crypto, although it becomes more difficult if the exchanges are made suspect by the CBN.”

“It’s a bit of a grey area, but the CBN said it’s not legal tender, but they don’t have to tell me what we can exchange for value. Therefore, it does not criminalize cryptocurrency,” he added.

Asserting whether the decision of CBN to ban the use of cryptocurrency in the country was the wisest decision, Moghalu said although the bank had sent out a circular in 2017 declaring that cryptos were not a legal tender in the country, ”the SEC recognizes crypto as a financial asset, and in September they said they were going to put out a regulatory framework for that.”, Moghalu assert.

He disclosed that Bitcoin and other crypto was identified as ”freedom money” as the value of crypto is not determined by the value of legally acceptable currencies in the country,

“We need to understand that crypto doesn’t have an underlying value, because unlike a normal currency, which is backed by foreign reserves, productive nature of the country that owns the currencies and other factors… that’s not what happens with cryptocurrencies. But we live in a world of innovation, and cryptocurrencies bypass central banks.

“Nigeria is the second biggest user of bitcoin, and during the endSARS protests, these cryptocurrencies were used to support the protest when the CBN blocked accounts.”

Moghalu further states that the cryptocurrency used in the nation range from business to politics, especially for the youths; hence the ban on the currency might not be the best decision.

“There is the financial aspect; there is the political aspect. There is the private economic aspect of it and the aspect of business opportunity for young Nigerians who trade these instruments.

“The CBN directive is legal, but was it the wisest way to approach the risk of cryptocurrencies? I am not sure about that. That is why I was worried about this response from the central bank,” he added.

Cryptocurrency ban: We’re responsible for the protection of Nigerians – Emefiele