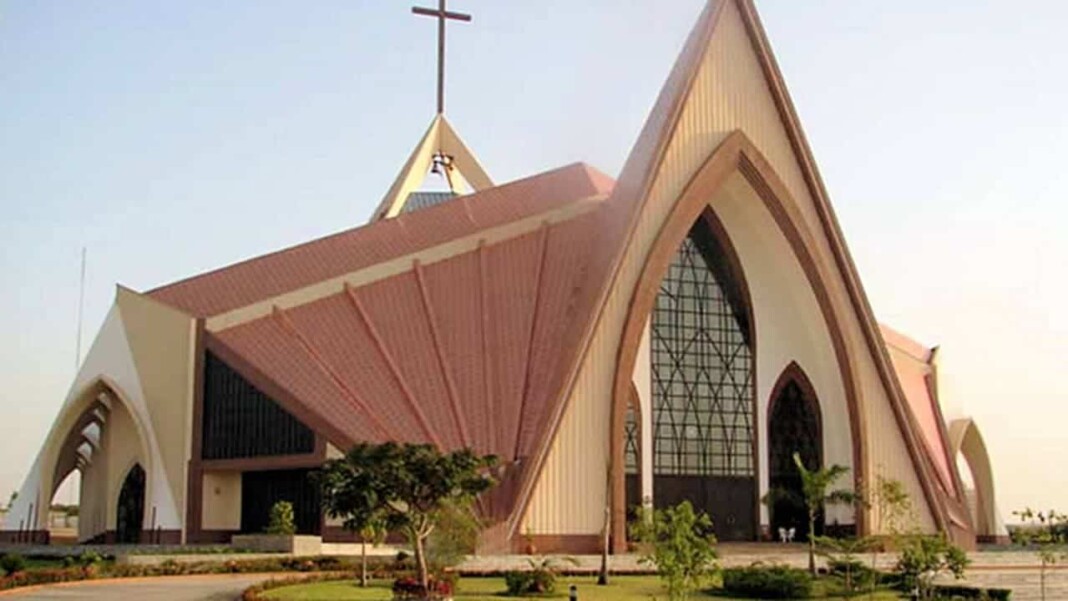 Founder of Rivers-based Fulfilling-Word Foundation Church Essa Ogorry who made headlines last week for refusing to join an intending couple over their lateness to the wedding service on February 6, 2021, has passed on aged 55.

His death comes a year after his wife Tonyemieba Ogorry died. The departed couple left a 17-year-old child.

A source who did not want to be named told PUNCH that the preacher died on Tuesday morning.

On the cancelled wedding, the source said the groom and the bride signed a document that the pastor has the right not to join them together as husband and wife if they come late on the wedding day.

“He (Ogorry) came that day and waited for five minutes. Before the day, he did interviews with the intending couple and he told them not to allow him look bad in the face of the congregation because that kind of thing had happened before when intending couples come so late and all the members will be waiting for them,” the source said.

“For that reason, there is a document that every to-be couple sign that pastor has the right to cancel their wedding if they are late. The to-be couple in question signed it. They came more than five minutes late, they came over 15 minutes late and pastor had already gone into his office.

“The bride came to pastor and pleaded. Pastor considered going on with the wedding but the groom and his family rained insults on him. Then, an uproar ensued and pastor left the church.”

‘You sacrificed many precious moments in your life for me’ – Actress, Sikira Sindodo’s only child pens down tribute to her

How Paul Okoye allegedly beats his wife, Anita and cheats on her without remorse