Panic in Niger as Gunmen invade school, abduct students, others 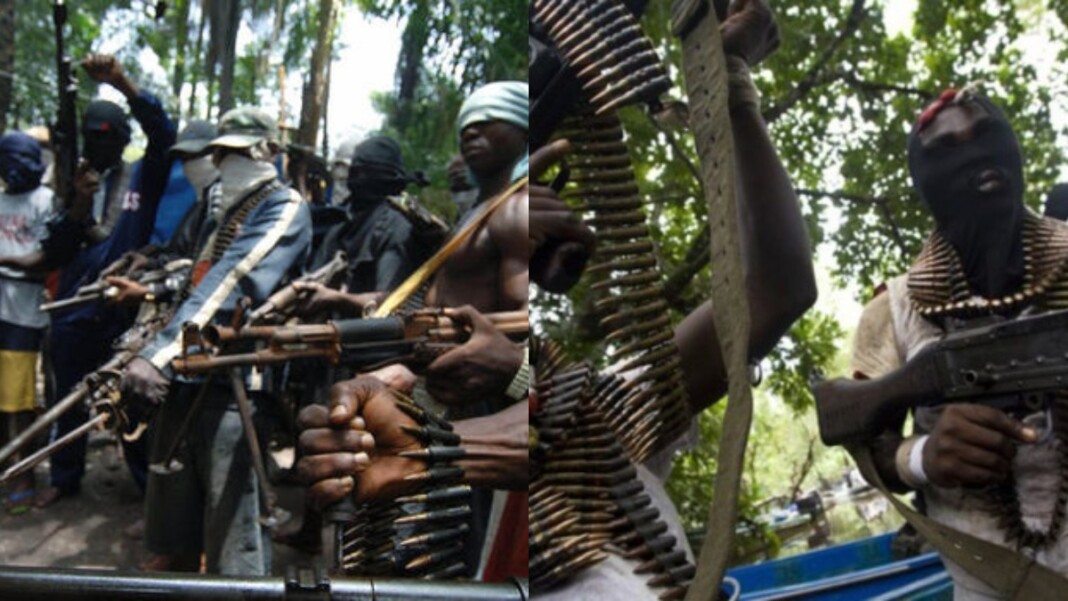 Several students have been abducted while one student is feared killed.

Reports say some teachers and their family members residing within the college staff quarters were also abducted by the gunmen.

Eyewitnesses say the gunmen were dressed in the same school uniform used by the students.

A government source in a chat with Channels TV disclosed that family members of the staff residing within the colleague were abducted by the gunmen in the early hours of Wednesday.

According to the source, the attackers, were dressed in the same school uniform used by the students,
disguising to be members of the school and were said to have stormed the school and started shooting sporadically at about 2am. The operations started from the staff quarters and ended in the students’ hostels and in the process, a student was killed while some others sustained gunshots.
.
.
However, the number of persons abducted and those injured, were not disclosed as at the time of filing the report. ChannelsTV reports that a staff by name Batagi, who was among those kidnapped, has escaped and is in the school.
.
.
The latest attack comes barely three days after gunmen attacked a bus belonging to the Niger State Transport Authority (NSTA) along Minna-Zungeru Road and abducted at least 21 passengers.