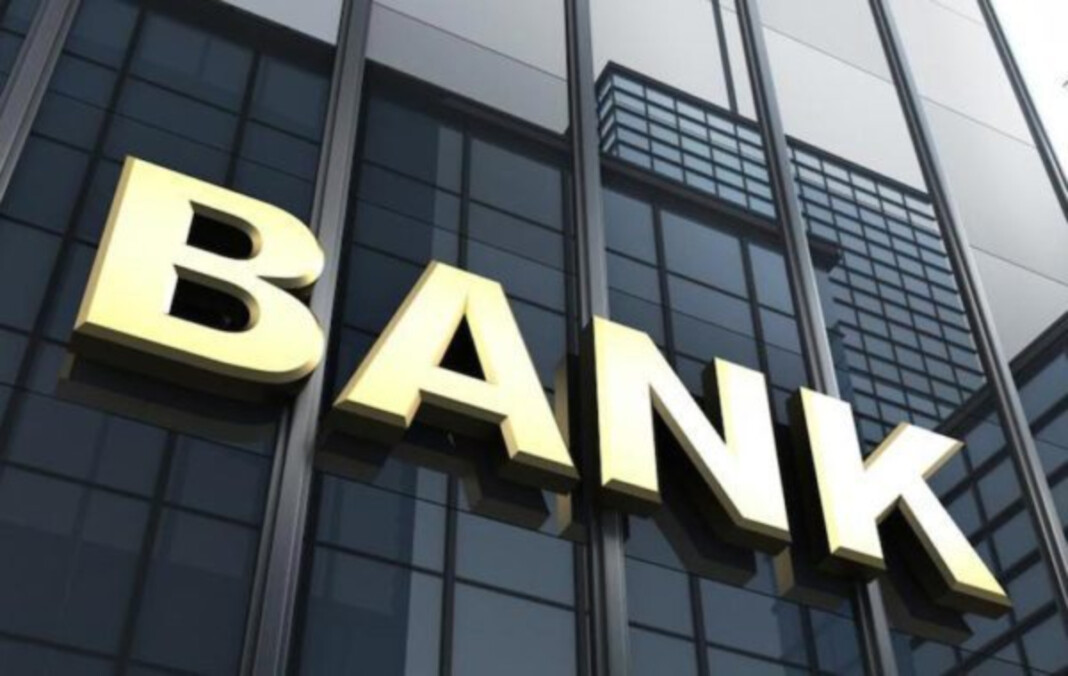 More than N5 billion has been lost to fraud between January and September 2020, Nigeria Inter-Bank Settlement System Plc reveals.

The System made this revelation during its NIBBS insight report on ‘Fraud in the Nigerian Financial Services.’

“Driving deeper in Nigerian industry data, the actual figures reported by the industry are quite striking.

The commission further states in the report that more than 91 percent of attempted fraud since September has cost the banking a whopping loss of N5 billion.

“This year, about 91 percent of all fraud attempts as of September have resulted in a total loss, and more than N5bn was lost as a result of fraud within the period.

“This represents financial institutions with an opportunity to protect their investments as well as attract customers by offering increased artificial protection and the ability to recover lost funds more easily.”

According to the report, a further revelation was made stating that the industry anti-fraud portal’s data displayed 56 percent of all known and recorded fraud attempts that were done using social engineering tools.

Cryptocurrency ban: We’re responsible for the protection of Nigerians – Emefiele