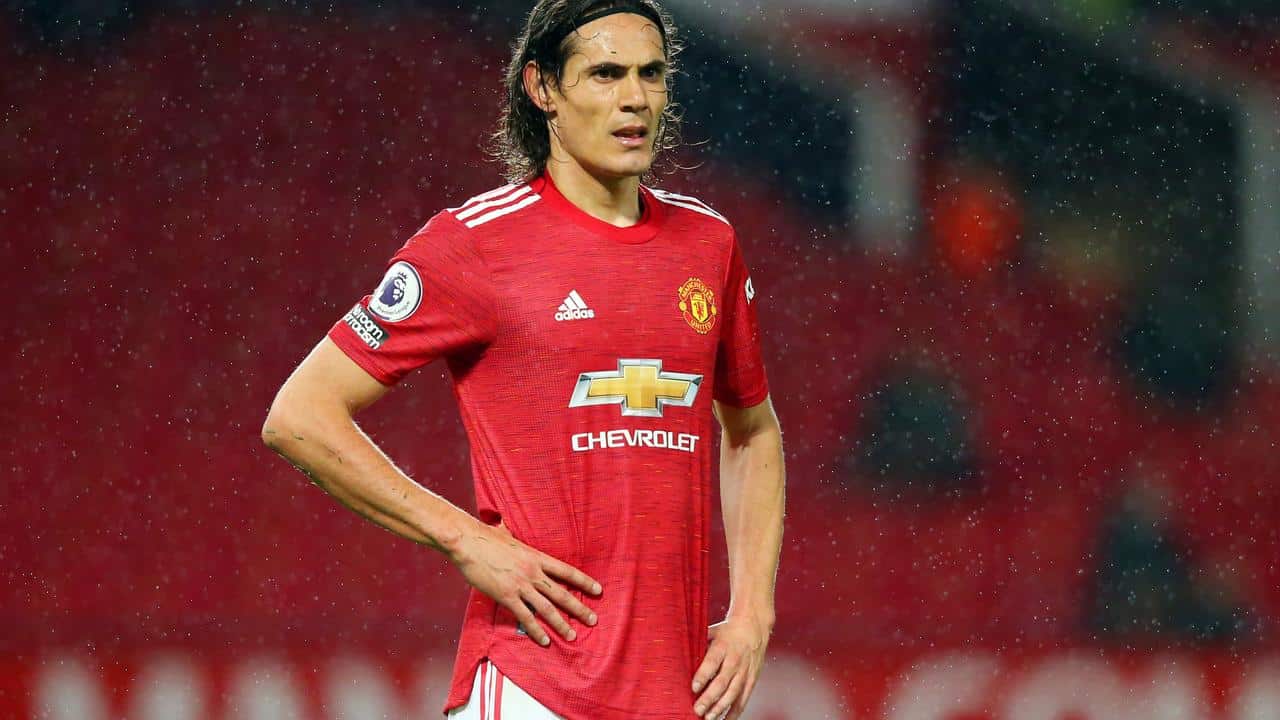 Edinson Cavani will be paid €2million to leave Manchester United, if the Premier League club decides not to extend his one-year contract, ESPN reports.

However, United are waiting to see how Cavani has recovered from injury, before making a decision about his future at Old Trafford.

The Red Devils are happy with the Uruguay striker’s performances since he arrived on a free transfer from Paris Saint-Germain last summer.

Both sides have the option to terminate the deal this summer, but a penalty fee will apply if United are the ones to pull the plug.

Cavani is wanted by Boca Juniors, but is believed to be happy at Old Trafford and is open to staying for a second season.

The 34-year-old has scored seven goals in 24 appearances so far this campaign.

The Department of State Services (DSS) has denied that its operatives tried to arrest Yoruba activist, Sunday Adeyemo, better known as Sunday Igboho.