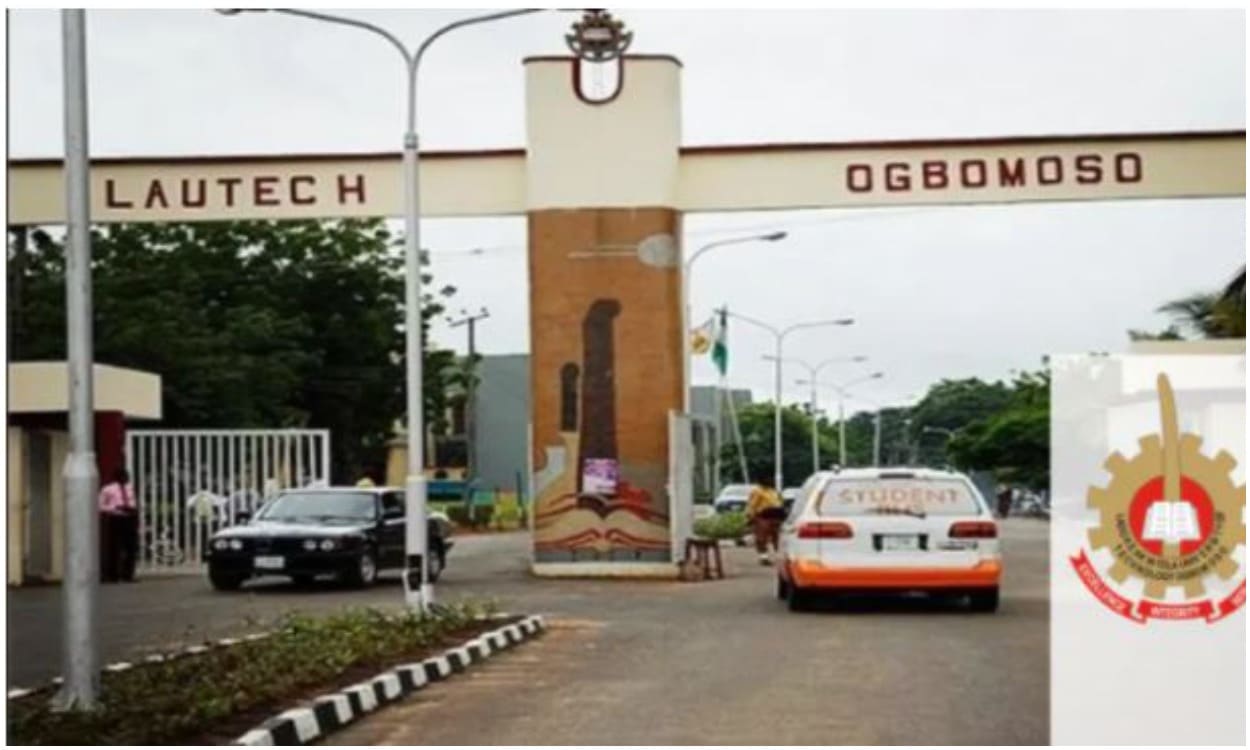 Ladoke Akintola University of Technology, Ogbomosho  LAUTECH has denied the girl on the viral sex video with an alleged lecturer of theirs as a student of the school.

Recall the internet went agog yesterday after a video of an alleged lecturer and a female alleged to one of the students having intimate time surfaces on the internet.

Reacting to the news, the school authorities in a statement released on the internet, denied the girl on the video as one of their students.

”We don’t have anything to do with the lady you mentioned. There are many of them who did not even complete secondary school education but would go on social media to claim they are LAUTECH students.

We don’t know her. LAUTECH is a school for serious-minded students and staff and not her type.” 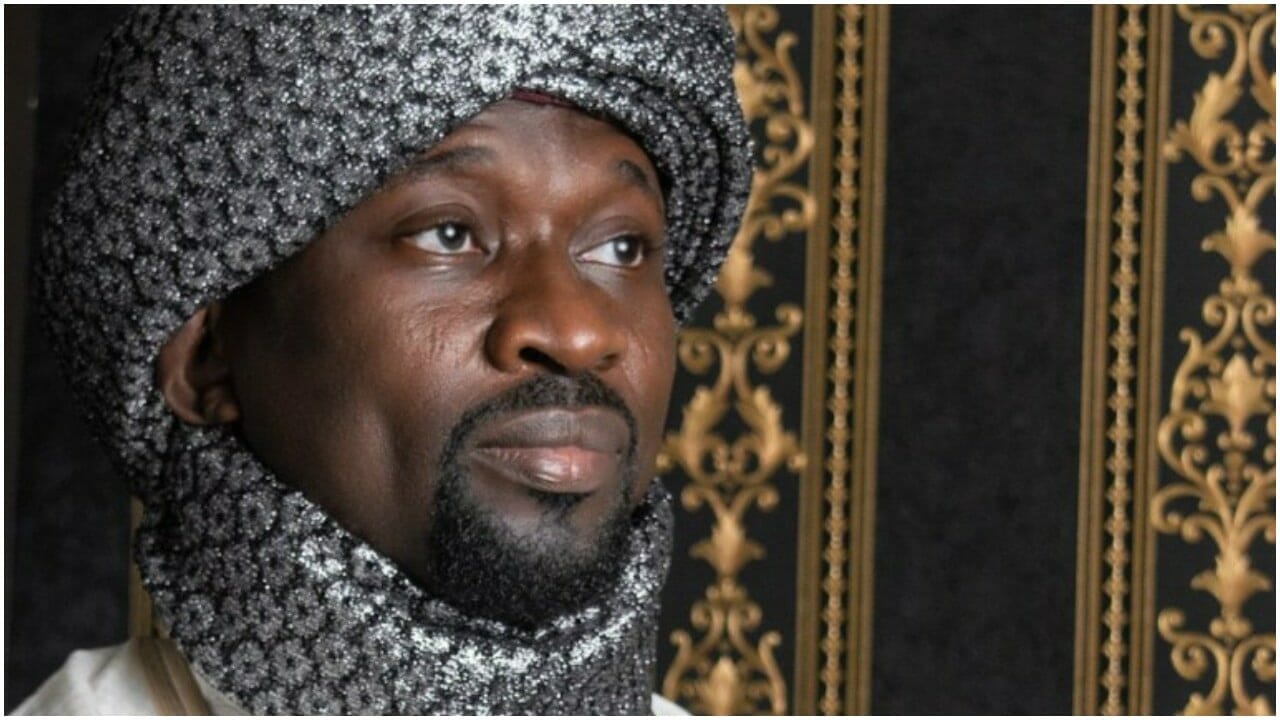 Fuji musician Sulaimon Adekunle, popularly known as KS1 Malaika, has been involved in an accident.

The incident occurred Wednesday night at...