The Premier League champions suffered another loss at home on Wednesday, days after Burnley ended their almost four-year unbeaten run at Anfield.

Steven Alzate netted the only goal as Graham Potter’s men won 1-0, leaving the Reds seven points off leaders Manchester City, who have played a game less.

Klopp has now blamed the latest defeat on mental tiredness.

“For me the team looked, and it’s long ago since we looked like this, but we looked fatigued, mentally fatigued. That leads to not the best legs as well,” Klopp said.

“It was a tough week and today we were not fresh enough, and that means then not good enough to break the formation of Brighton.” 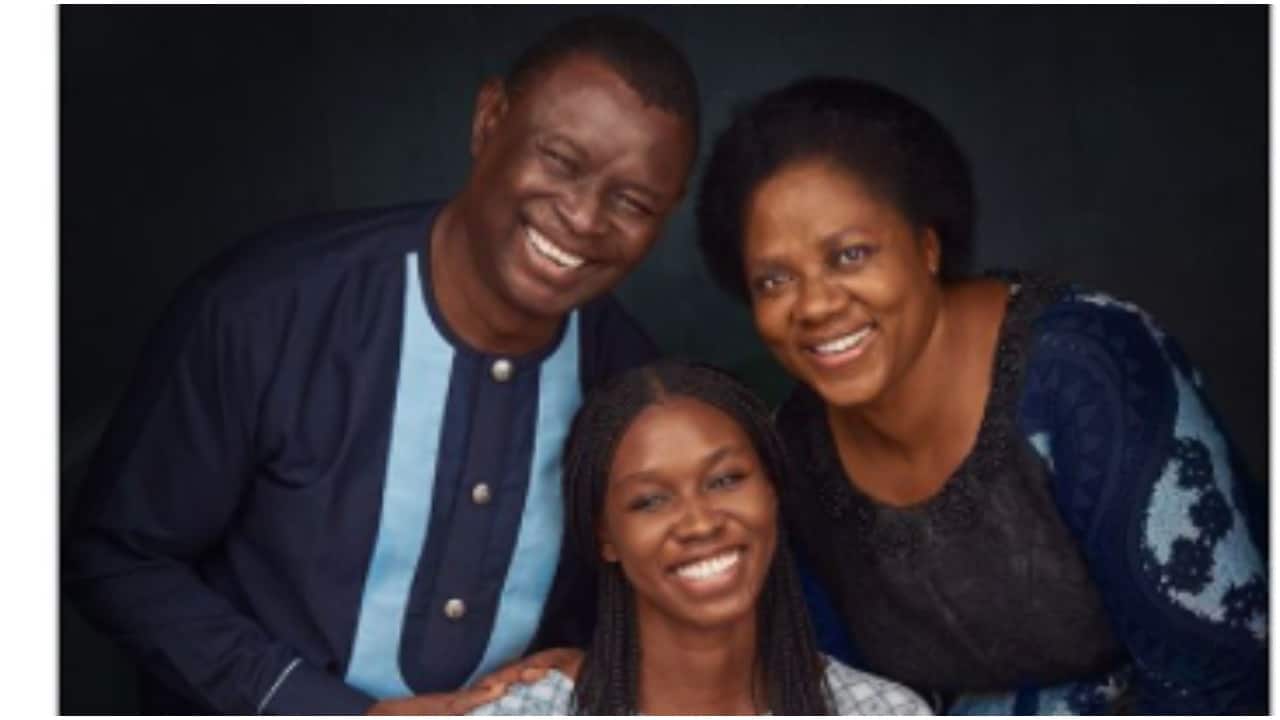 Televangelist and founder of the fore most gospel movie production, Mount Zion Films, Mike Bamiloye is super excited as his wife of 32 years, Gloria, turns 57...