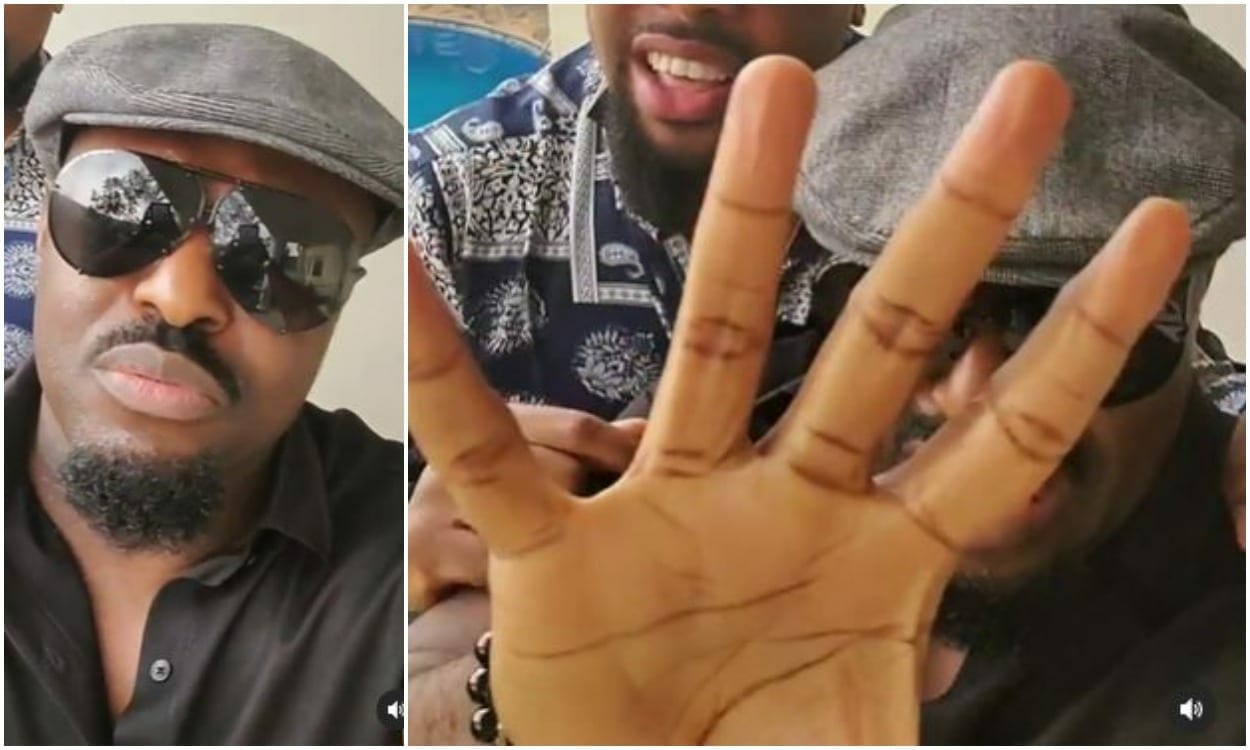 In a video shared on Instagram, the actor was seen with his friend, Melvin Oduah singing so passionately Ric Hassani’s new song, ‘Thunder Fire You‘.

The song which is newly released is no doubt for people who are tired of the charades and fake love they are reciveing or have recieved from their lovers.

Nigerians on social media have however queried the actor inquiring if all is well.. Some went as far as questioning the identity of the lady who broke his heart.

"I have your s*x tape with Peruzzi", Kemi Olunloyo tells Davido's lover, Chioma 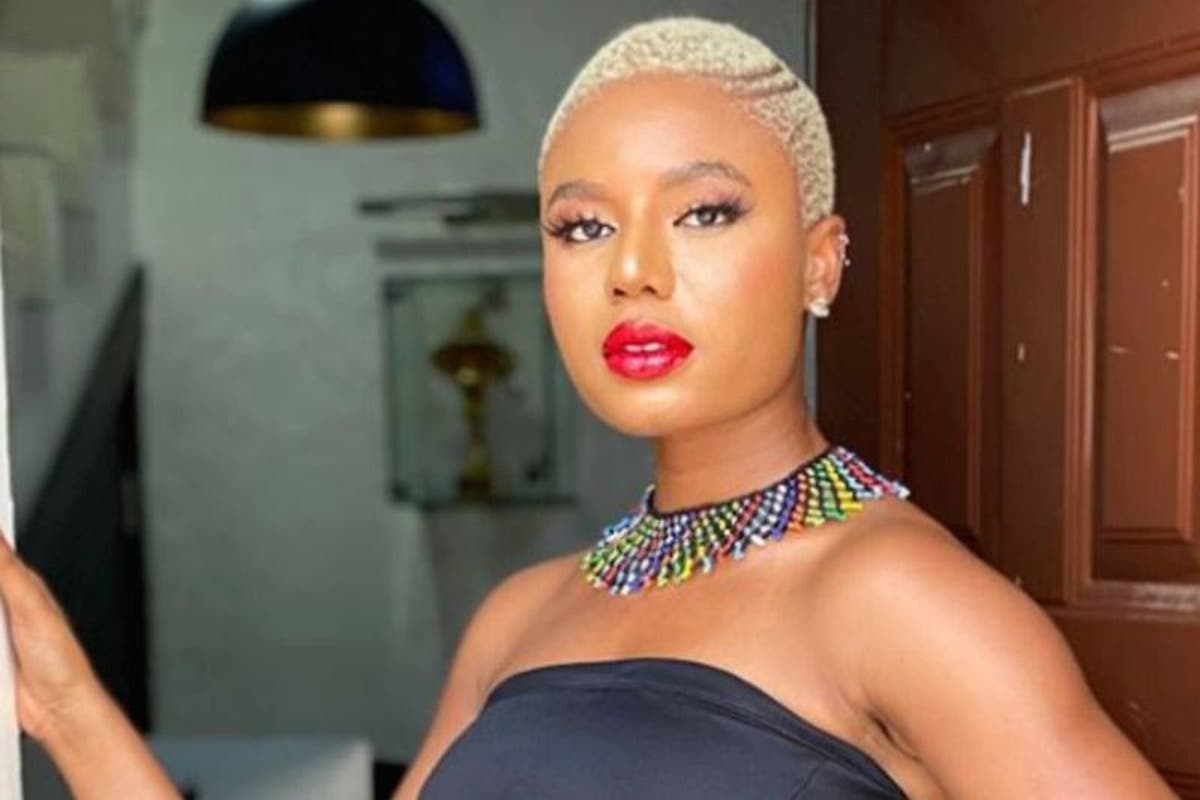 Nigerian actress and media personality Nancy Isime has opened up about her childhood experiences and challenges.

In a recent interview with...

‘I suffered depression as a child and made an attempt to commit suicide’ – Actress Nancy Isime
‘It’s beautiful when someone you love, tells you they love someone else’ – Actress Yvonne Nelson
To Top