Famous Kaduna Islamic Cleric Sheikh Ahmed Gumi confirms that the abducted Government Science College Students in Kangara and other others would be released soon.

Gumi gave the assurance following his meeting with the bandits in the forest between Tegina in Nigeria State and the Birnin Gwari forest in Kaduna.

A Source who was present at the meeting reported that the Sheikh met with the bandit’s leader and other top commanders at the Dutsen Magaji forest.

The source also confirmed that a state government was duly represented at the Dutsen Magaji forest, where they had a dialogue with the bandits.

Gumi has been at the forefront of the abducting cases happening in the state. He had been working to make a case for the bandits who he claimed have turned into criminal activities because of the injustices meted to them by the government.

Reno Omokri speaks against village people, reveals why they should not be feared

He also asks that the government grant them amnesty and empower them to lead meaningful lives.

Recall that Kemi Filani had earlier reported that the Bauchi state government insist that the bandits terrorizing the north are not just Fulanis, but Yoruba, Igbo, and Haus’s are the real beneficiaries of the acts and activities of banditry disturbing the country. 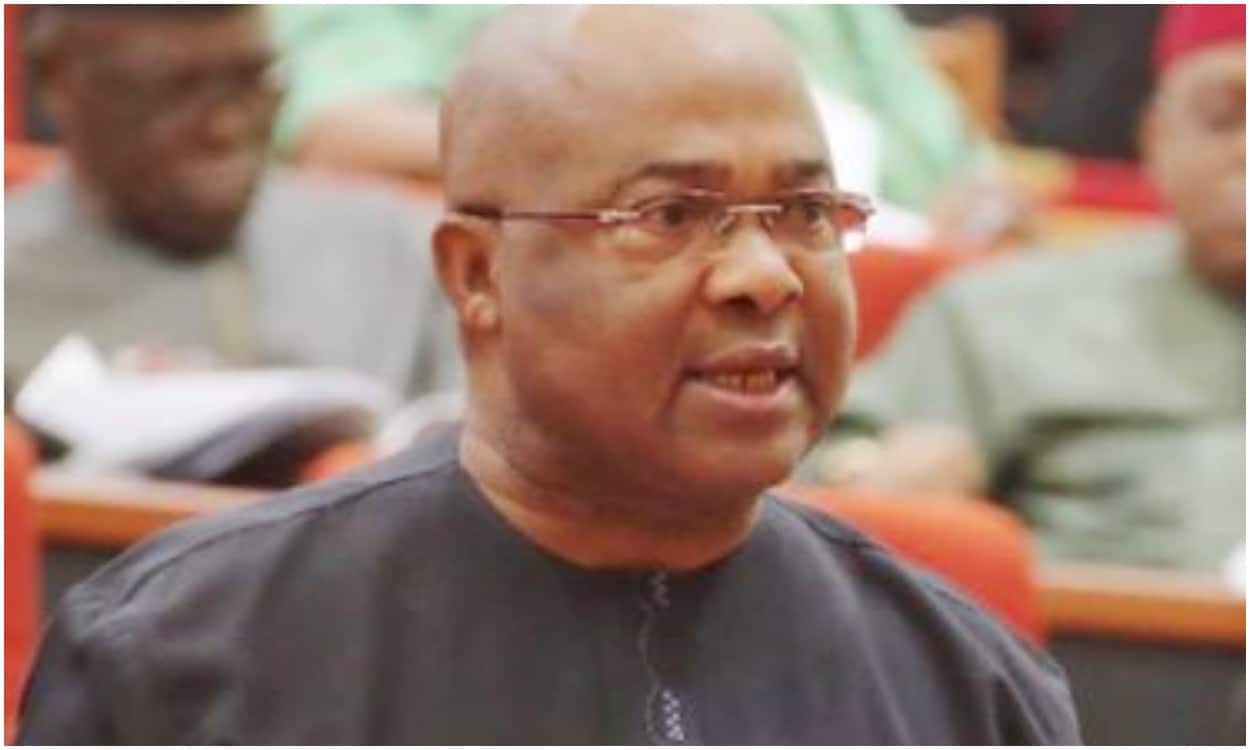 The Governor of Imo state, Hope Uzodinma has declared his support over an ongoing Joint military and Police operation in Orsu local government area of the state...