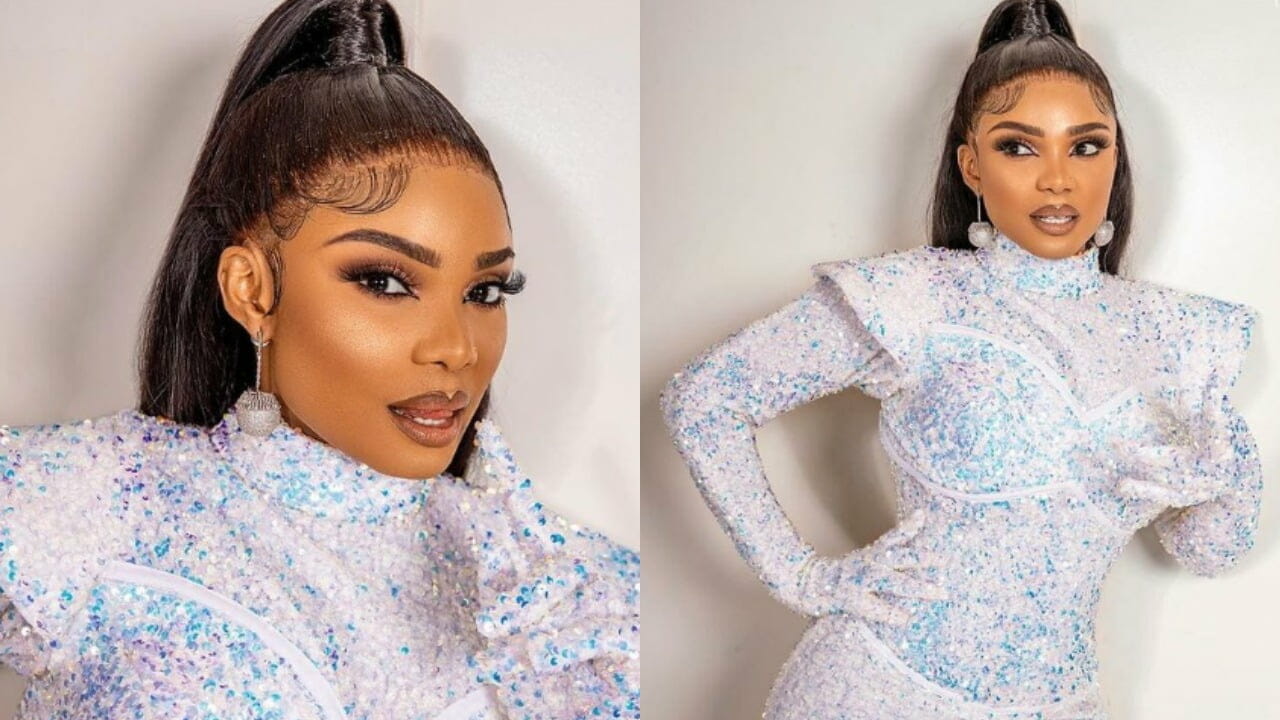 Fans and lovers of Nollywood actress, Iyabo Ojo has showered praises on the fashionista following the award she got as the best dressed at the #14Headies.

This comes after the mother of two appeared at the venue in an angelic all-white ensemble that actually stole the show and swept many people off their feet. This, however, earned the 43-year-old the award for the best dressed and a prize of N250,000.

Taking to Instagram to celebrate her win, Iyabo wrote;

See how some of Iyabo Ojo’s fans reacted to this ;

@_graceofficial5 wrote “You deserve it and more ma’am”

@_faix_ah wrote “Best of the bestest” 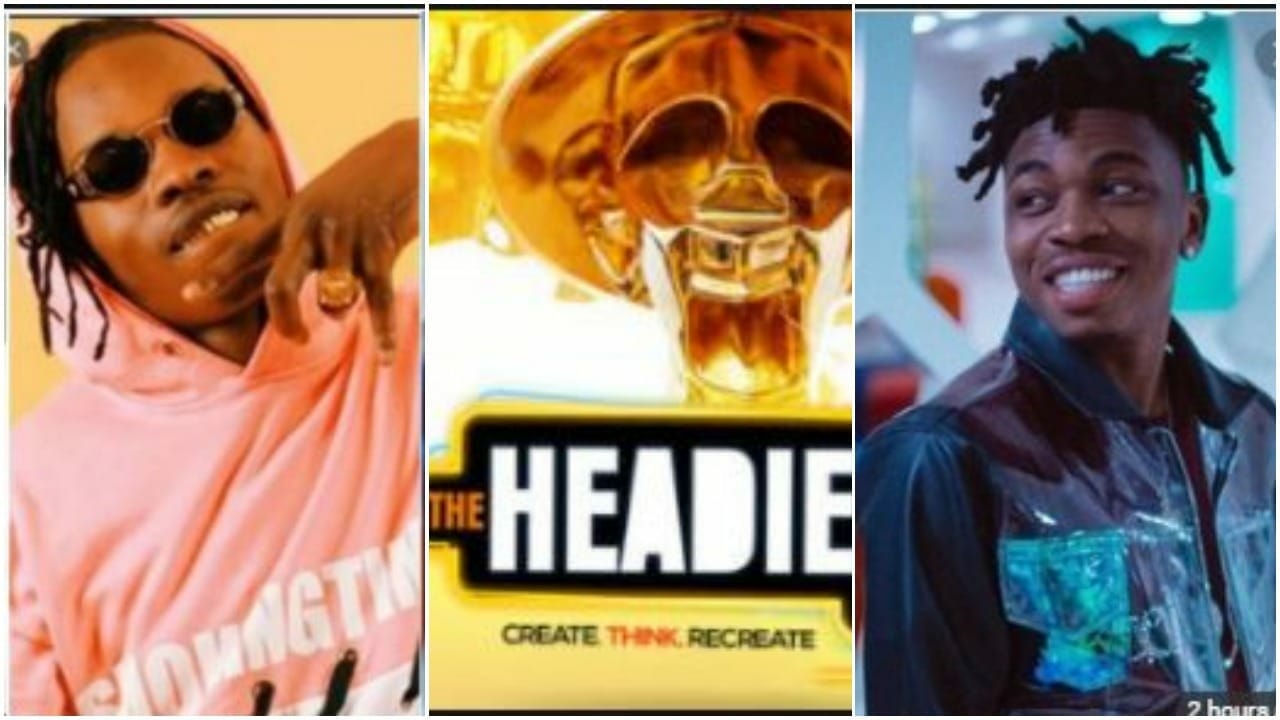 Several controversies have continued to trail the just concluded 14th edition of the Headies after many people alleged the awards were being politized.