President Muhammadu Buhari has said the federal government will not grant amnesty to bandits and insurgents.

According to him, his government will continue to deal decisively with criminal elements.

Buhari stated this while declaring open the a joint security meeting of Northern State Governors’ Forum, Northern Traditional Rulers Council and delegation from the Federal Government on Thursday.

The president was represented by his Chief of Staff, Professor Ibrahim Gambari.

According to Buhari, “I must appreciate the efforts of the 19 Northern States Governors’ Forum for their contribution towards national growth and development, especially in this challenging period in our nation’s being where certain fundamental corporate existence need to be frankly deliberated upon and actionable resolutions reached.

“This meeting is coming at a time when the nation is making steady progress in addressing the many challenges impeding developmental and progress. We are providing critical infrastructure such as roads, railways, airports among others which are critical to economic prosperity of our people as well as opening up economic opportunities for our citizens to pursue legitimate aspirations that grow the economy.

“At the same time, we are confronting the various dimensions of security challenges that continue to slow down the emancipation of our people from poverty and economic deprivation. The Government shall continue to deal with insurgents, bandits, kidnappers and other criminals who constitute a threat to innocent citizens across the country.

See how how to register, access Buhari’s N75bn survival fund

“Criminals are criminals and should be dealt with accordingly, without resorting to ethnic profiling. I have already tasked the new Service Chiefs to devise new strategies that will end this ugly situation where the lives of our people continue to be threatened by hoodlums and criminals.

“I expect that at this meeting, your Forum will also discuss and devise ways of building stronger collaboration with the security architecture and the people in defeating criminality across the region and the nation at large.

“Government also notes with satisfaction the deliberate actions of the 19 Northern States Governors’ Forum of inclusivity in addressing the challenges of governance and national development. This is demonstrated in today’s event, wherein the Forum intends to receive and deliberate on the reports from Committees that were put in place to critically look at certain challenges of the region.

“I urge that these crucial and robust reports should be assiduously studied and implemented without delay. This is because we are not short of policies, but often faced with challenges of implementation. You will be leaving a landmark in ensuring that the record reports are not left to rot on the shelves but used for the good of all,” Buhari advised.

In attendance at the meeting were Governors Abdullahi Ganduje of Kano, Nasir El-Rufai of Kaduna, Aminu Bello Masari of Katsina, Abubakar Badaru of Jigawa, Abdullahi Sule of Nasarawa, Mai Mala Buni of Yobe, Simon Lalong of Plateau, Aminu Tambuwal, Sokoto and Atiku Bagudu of Kebbi state. While others were represented by their deputies.

The Federal Government’s delegation included Chief of Staff to the President, Professor Ibrahim Gambari, Minister of Information, Alhaji Lai Mohammed, Deputy Speaker House of Representatives, Ahmed Wase, who represented the Senate President and Inspector-General of Police, Mohammed Adamu among others. 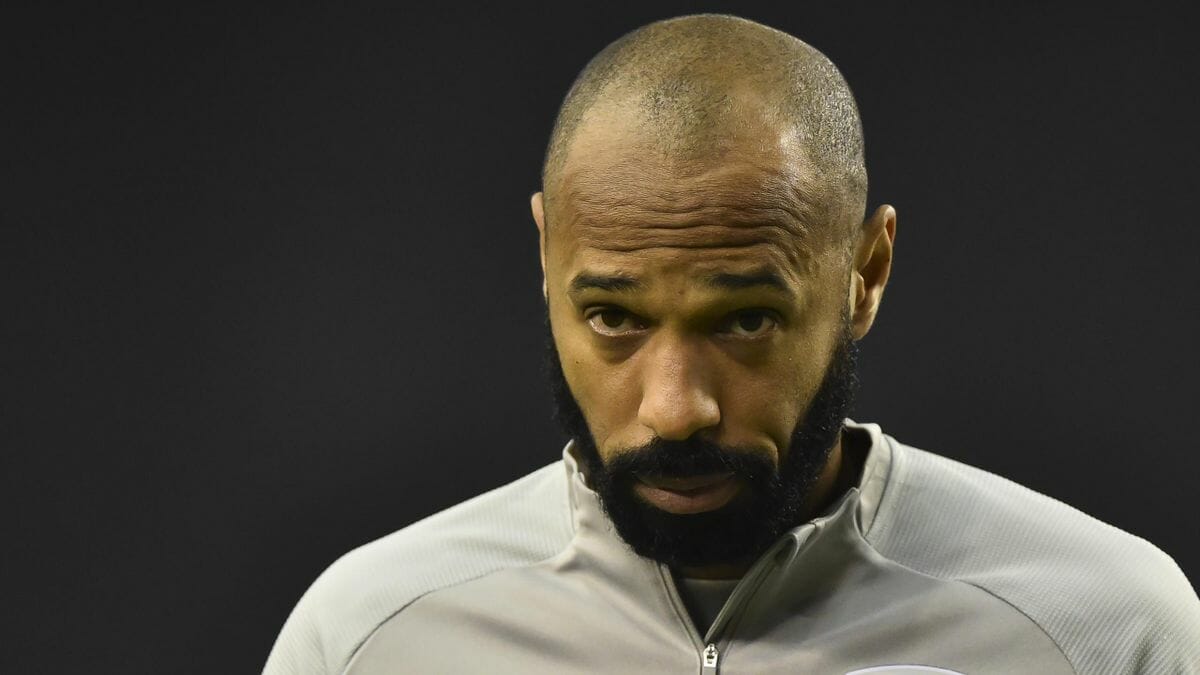 Thierry Henry has resigned from his role as manager of Montreal Impact in Canada.