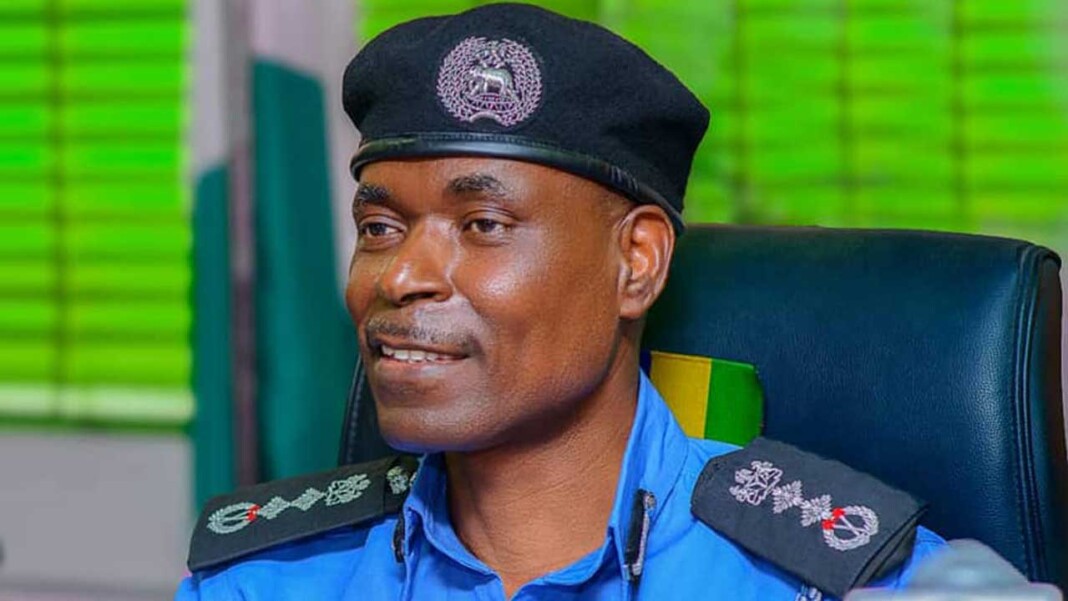 President Muhammadu Buhari has ordered the Inspector-General of Police, Mohammed Adamu, to hand over, according to The Nation.

He was expected to have handed over to the most senior officer. Since he has not there, there have been speculations he might be granted an extension of service.

Adamu was at the airport to welcome President Buhari who returned to Abuja after a four-day trip to his hometown Daura.

It was learnt that he was told of his fate after Buhari’s arrival.

“The IGP has been asked by the President to handover.

“Adamu was waiting for the presidential directive. He would have left on Monday but it will be discourteous to have exited without a clear-cut directive from the President and Commander-In-Chief.

“He may likely handover to the most senior deputy inspector-general of Police. I am aware Adamu was yesterday putting finishing touches to his handover note,” a top source said.

There were speculations on Tuesday that AIG Zanna Ibrahim might be appointed IGP.

Why you can’t flex a broke girl- May D