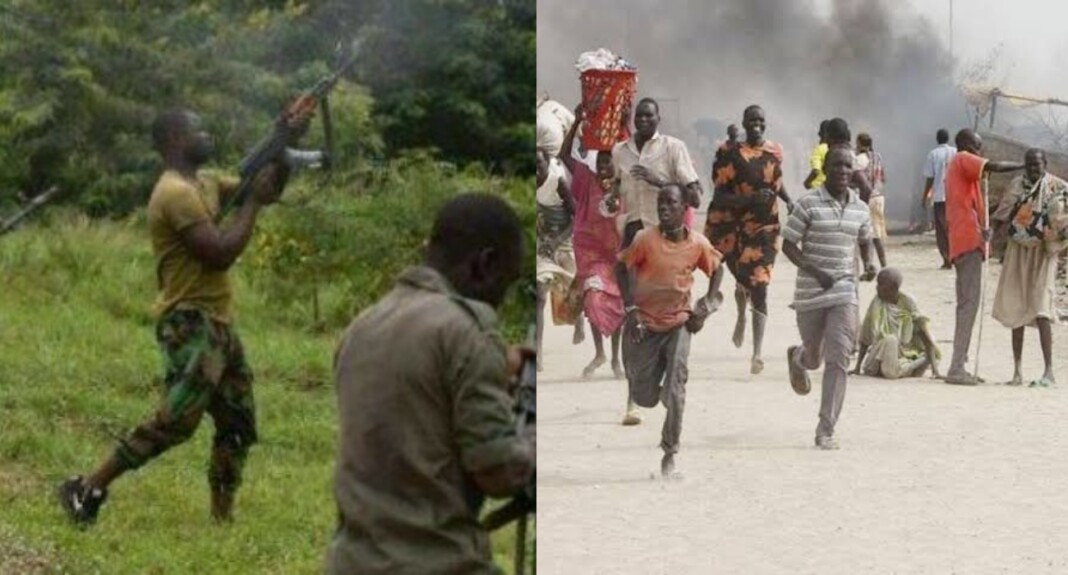 The attacked on Shiroro communities in Niger State has led to death of twenty-one persons and the kidnapping of forty people, Punch News report.

The attack which was said to have occured in the early hours of Tuesday saw the inasion of about three hundred gunmen who invaded Sabon Gida, Sararai and Rafin Kanya shooting sporadically.

An indegene of Shiroro Local government, Galadima Salisu who was also an eye witness told newsmen in a telephone interview that if governments at all levels did not come to their aid, he’s afraid the area might be taken over by bandits who operate without restrain in the area.

The Niger State police command is yet to confirm and comment on the event.

Meanwhile the secretary to the Niger State Government, Ahmed Ibrahim Matane confirmed the incident but denied knowing the number of lives lost during the bandit attack.

He further state that the Niger state government are doing everything to curtail the situation of insecurity affecting the people of the state.

Reports revealed that their have been an increased in the attack of bandits in the states since the appointment of the new service chiefs by President Muhammadu Buhari.