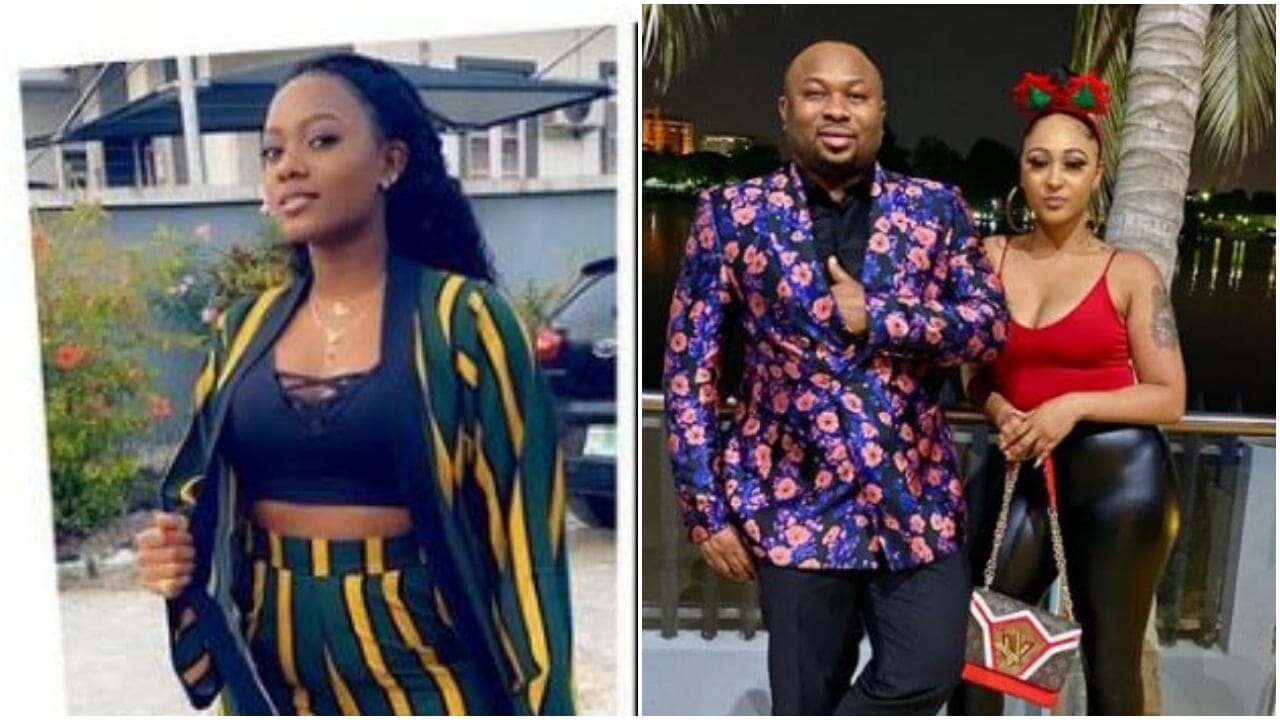 It is no longer news that Nollywood actress Rosy Meurer’s marriage to Tonto Dikeh’s ex-husband, Churchill, has continued to spark reactions on social media platforms.

The recent reactions came after the actress made a video explaining herself and clarified some issued regarding her new marriage.

However, many Nigerians advise Rosy Meurer to face her marriage and stop explaining herself as a clear consciousness fears no accusation.

Also reacting, Elsie, the wife to famous comedian Basket mouth, slammed the actress on Churchill’s repeated usage instead of saying ‘Her Husband’.

According to Elsie, Rosy Meurer is probably ashamed to call Churchill her husband, bearing in mind that she is a ‘husband snatcher’ just as many people had alleged.

The wife of the comedian wrote:

Mr Churchill this, Mr Churchill that… Aunty say “my husband” naaa abi are you ashamed to call him that???? Wahala be like bicycle.

endless_winner: She’s not used to it yet 😂 na shame

cadilac.official: E heavy for her mouth😂

official_devon91: She made a good point

omalishan: 😩😩😩😩 from her to the public, its Mr Churchill but at home, it’s durling

‘You went to seduce him’ – Nigerians drag actress, Destiny Etiko over the outfit she wore to pay Gov, Yahaya Bello a visit 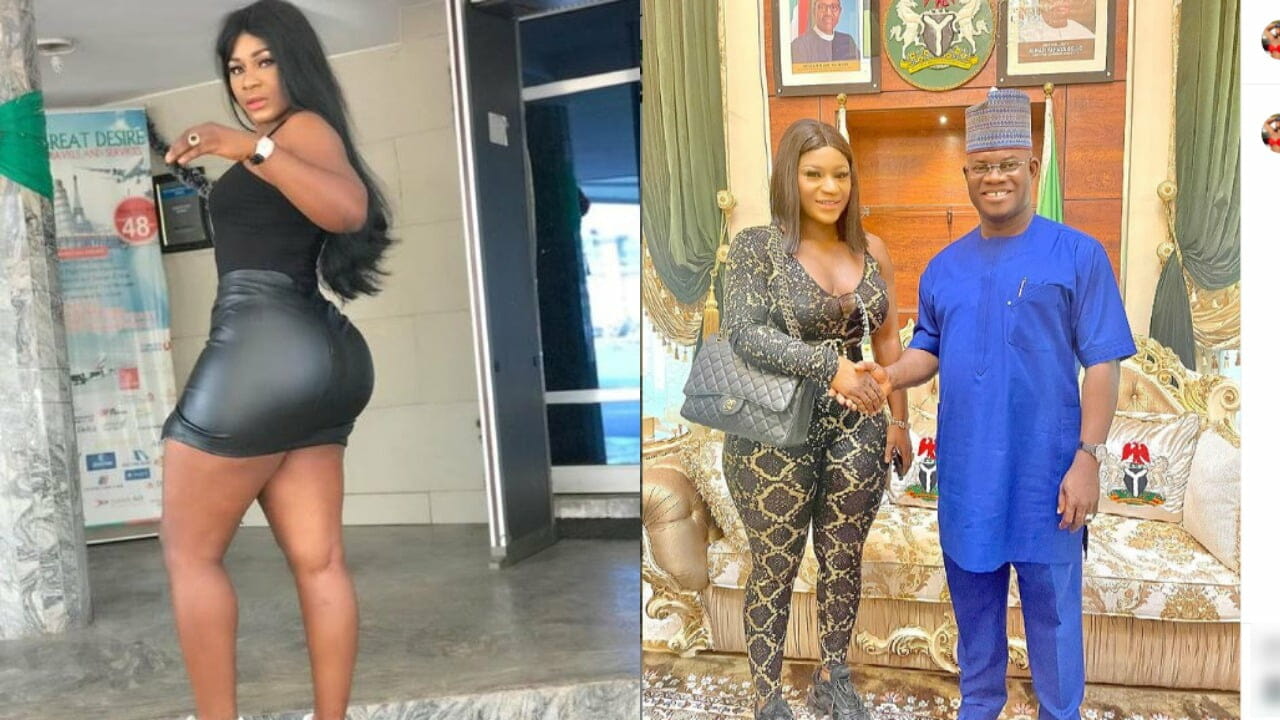 Nigerians on Instagram have dragged Nollywood actress, Destiny Etiko over the seductive outfit she wore to visit the Governor of Kogi state, Yahaya Bello.

‘You went to seduce him’ – Nigerians drag actress, Destiny Etiko over the outfit she wore to pay Gov, Yahaya Bello a visit
‘We don crown you as number one husband snatcher for 2021, go and rest’ Bobrisky lambastes Rosy Meurer
To Top