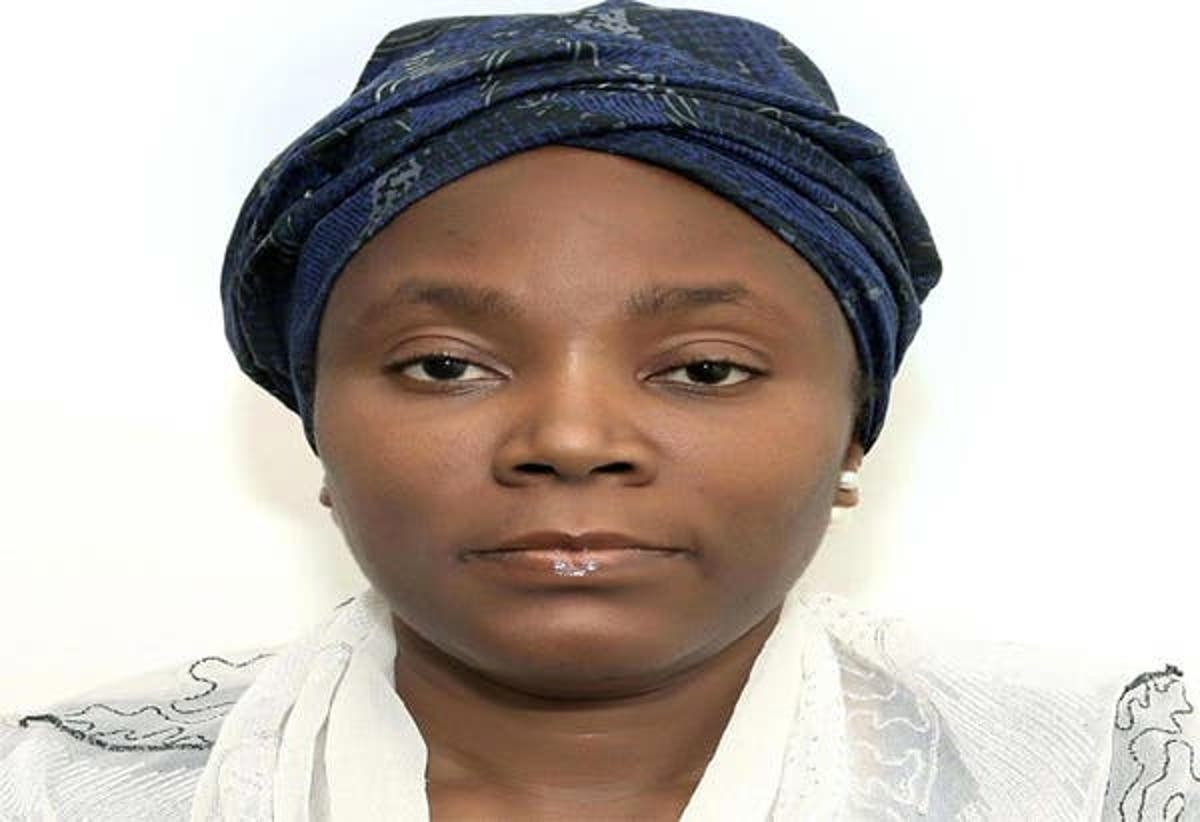 Fatima, a daughter of former Vice President, Atiku Abubakar, has dismissed speculation she took part in the ongoing membership revalidation exercise of the ruling All Progressives Congress (APC).

This was in a statement she signed and made available to newsmen on Wednesday.

Fatima said her membership of the APC in the past, was informed by the need to participate in then APC-led government of Umaru Bindo in Adamawa state as a commissioner.

“Contrary to media reports, I did not revalidate my membership of the APC.

“In 2015 when I was appointed as commissioner of Health in Adamawa State, I had to join the ruling party in my state. It was a requirement for the opportunity to serve.

“Since the conclusion of my duty tour as commissioner, I am now into private practice, with no affiliation to any political party.

“I was, however, taken aback to read of my purported revalidation of APC membership.

“For the avoidance of doubt, I did not revalidate any membership of APC which was necessitated by my call to service in 2015.

“Indeed, I have been in Abuja, never travelled to Jada where the purported revalidation was said to have taken place and never filled a form nor signed any document. The signature appended to the document in circulation is not my signature.

“Please discountenance any report that claims that I revalidated my membership of APC,” the statement read.

Tife heap praises on his dad, Wizkid, as they spend father and son moments together (Photos) 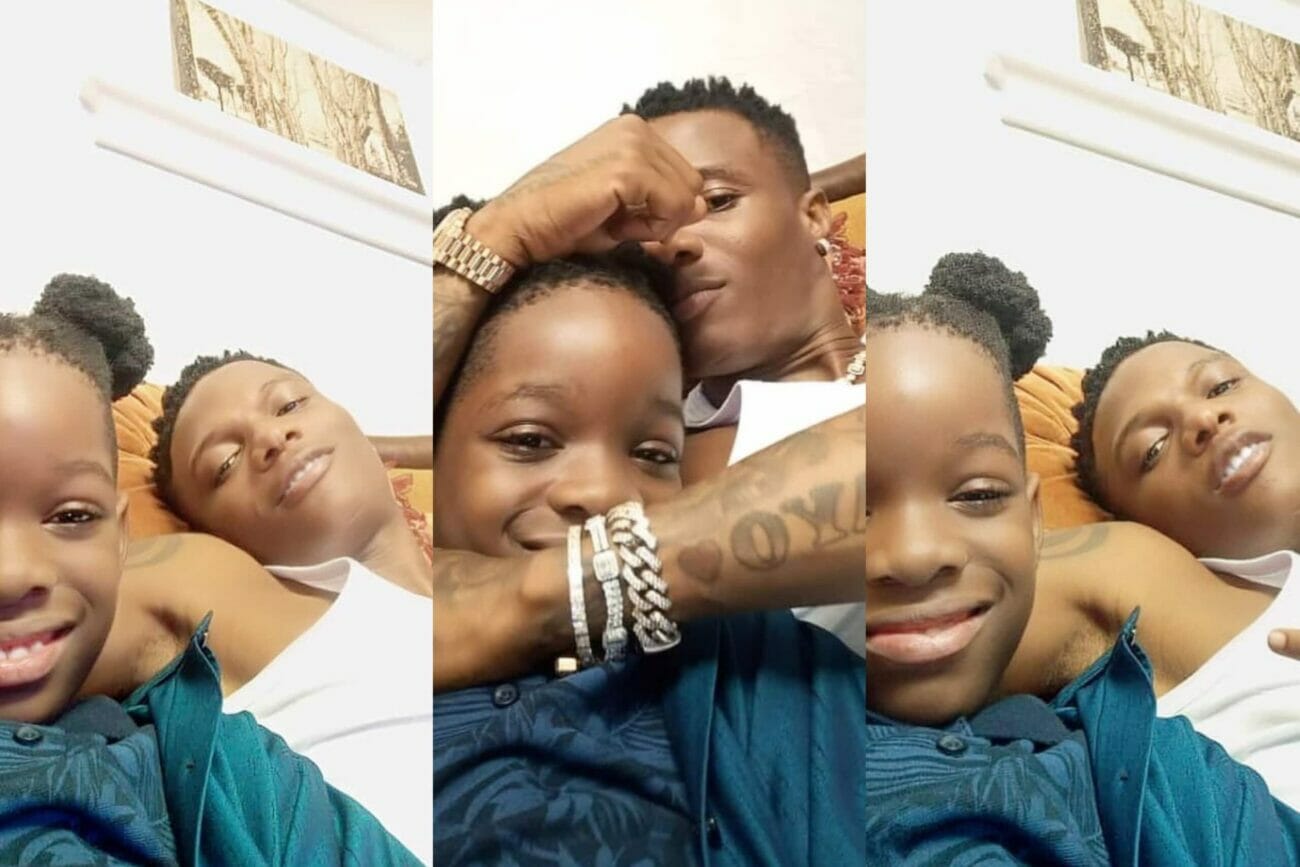 Boluwatife Balogun shared heartwarming images of him and his father, Wizkid, sharing moments together with some quality 'father and son'.