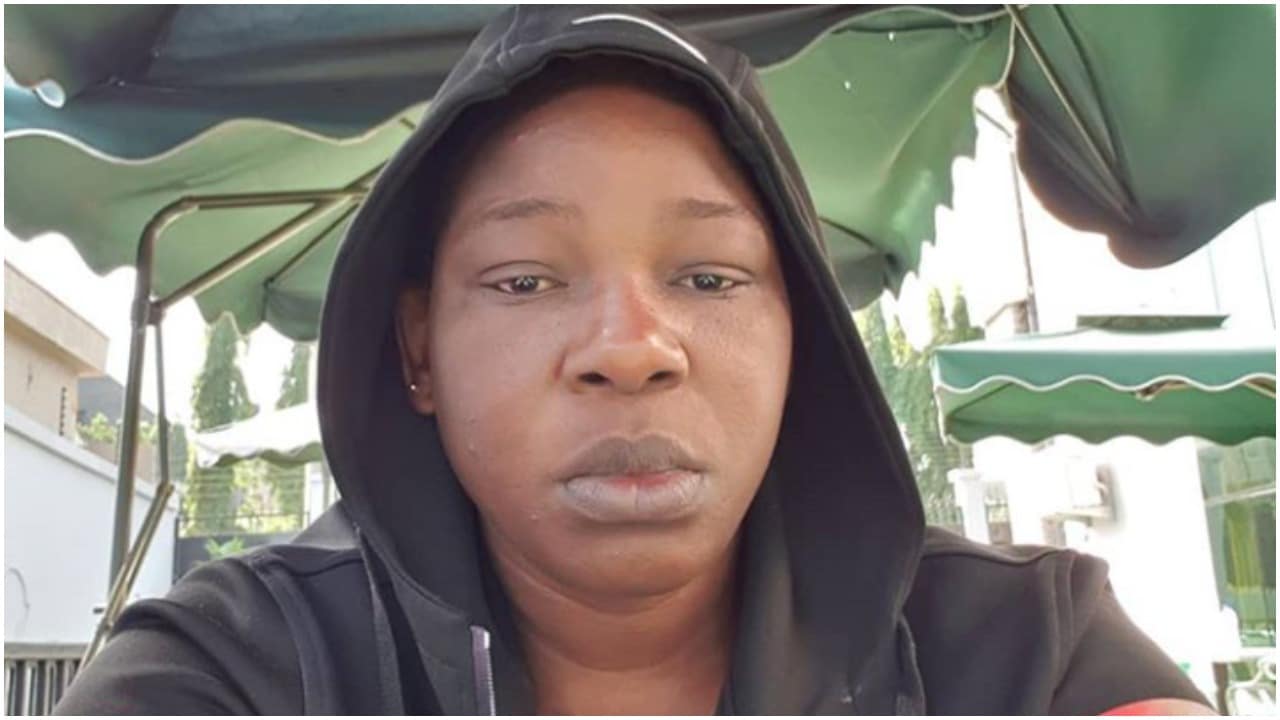 Mourning Nollywood actress, Ada Ameh, has reacted to the allegations that she is a husband snatcher.

The Benue State born actress recently made her first public outing since the shocking death of her only child, Aladi Godgifts who died in October, last year, following an unsuccessful surgery in Abuja.

Since her daughter’s demise, the star of M-net produced TV series ‘The Johnsons’ has refused to be consoled, as she continues to mourn the loss of a young girl, whom she had at the age of 14.

Howevrer, at the night of tributes, which was held in honour of the late movie producer, Chico Ejiro, on Tuesday, at the National Theatre complex the actress was spotted cracking jokes and exchanging pleasantries with her colleagues, as if she has overcome the painful exit of her daughter.

While she was having a swell time with her colleagues under the popular Abegi tree, after the event, one of her colleagues jokingly accused Ada Ameh of being a husband snatcher following the fact that she was playing passionately with one of her male colleagues. The actress, who’s best known for her role as Anita in 1996 movie titled “Domitilla” and as Emu Johnson in the award winning sitcom, ‘The Johnsons’ quickly denied the accusation. “I am not a husband snatcher,” she enthused 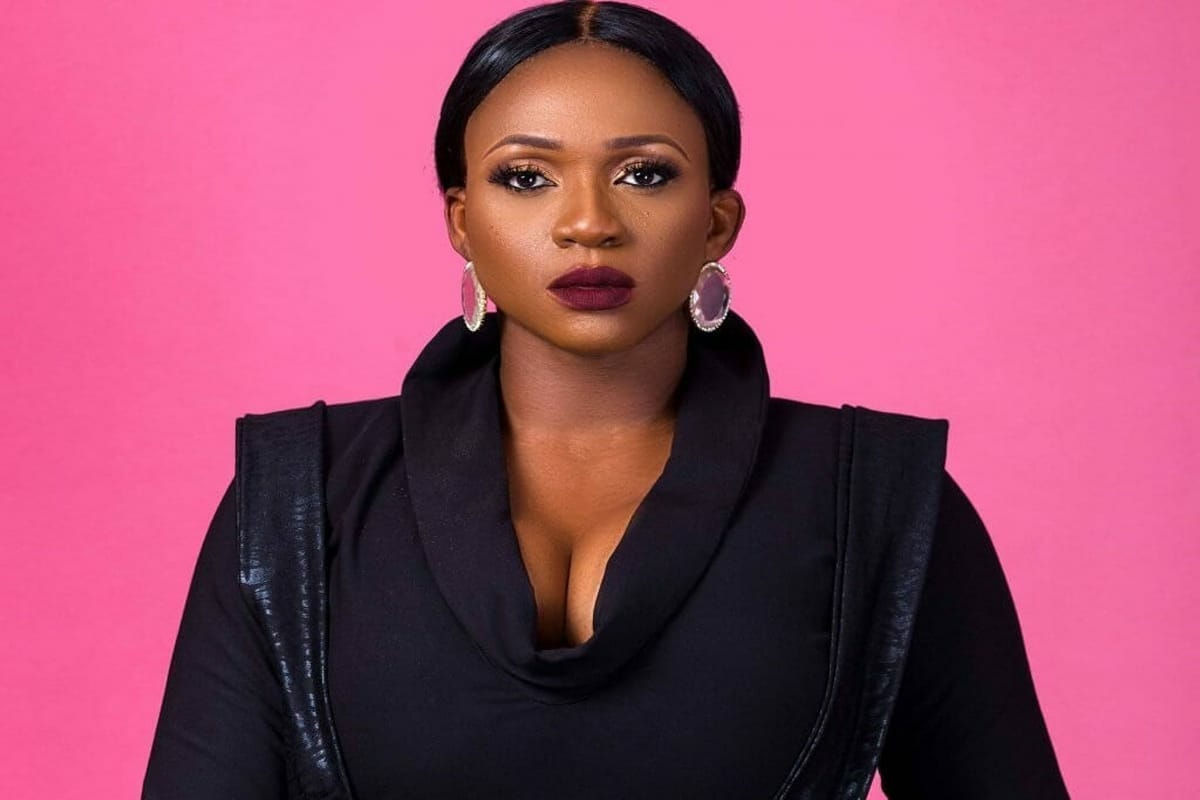