In the video, Bella Shmurda was heard insulting people that came to see him perform as he almost fall on stage.

The incident happened in Ibadan, Oyo State on Sunday, January 3rd as many fans were left disappointed while others reportedly left the show after he could hardly stand to perform.

Another Twitter user wrote; “The Bella Shmurda is a complete junkie. Firstly, before he got on stage, His guys and the organisers had a fight backstage. Smashed bottles everywhere. Then a few minutes later, Shmurda came up to perform. Guy was on drugs and alcohol when he mounted stage yesterdayQuote Tweet”

“at hibernation night in Ibadan. Obviously, his brain wasn’t functioning at that moment… One minute, he is in the crowd, the next, he left the crowd in full speed, leaving the bouncers and others behind to the stage. Just behaving like his an insane guy.”

“Few mins into this performance, the boy almost brought out his preeq to pee right in the midst of crowd. Luckily for him, he was immediately surrounded by the bouncers and his team… All this happened beside me. I heard him saying he wanna pee. So they dragged him out.”

“And that ends this performance. This made me lose interest in him..”

at hibernation night in Ibadan. Obviously, his brain wasn't functioning at that moment… One minute, he is in the crowd, the next, he left the crowd in full speed, leaving the bouncers and others behind to the stage. Just behaving like his an insane guy.

And that ends this performance. This made me lose interest in him…

Panic as 731 Batch B corpers test positive for COVID-19

The Chairman of the Presidential Task Force (PTF) on COVID-19 Boss Mustapha, has revealed that 731 members of Batch B National Youths Service Corps (NYSC) have tested positive for COVID-19

Mustapha made this known at the national briefing on COVID19 in Abuja on Tuesday, January 5.

According to Mustapha, the PTF had carried out a coronavirus test for the batch B corps members using RDTs. Out of the 35,419 in Batch B, 731 tested positive compared to the 108 recorded in Batch A.
“It is on record that cases were recorded from corps members from every state of the federation. There is also a rising rate of infections among healthcare workers and this calls for the escalation of surveillance.
In Africa, Nigeria has joined South Africa in reporting the highest daily infection cases.
As at... 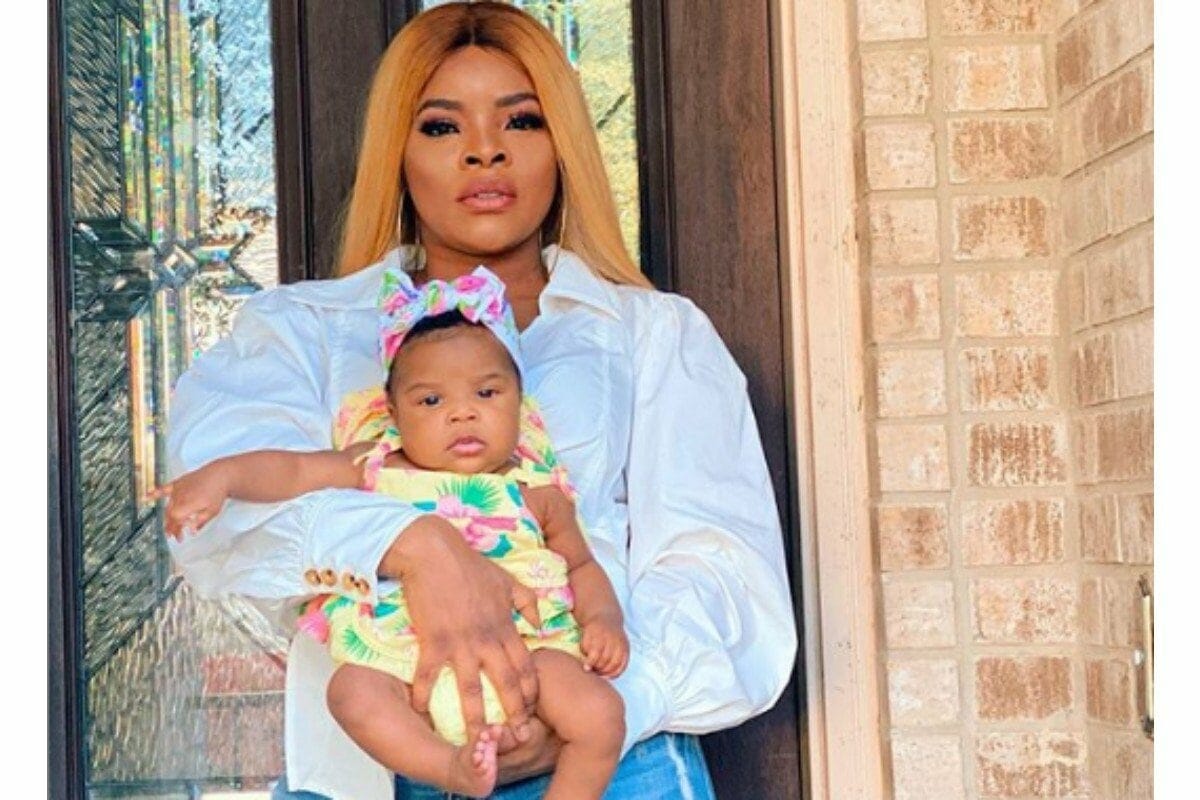 Nigerians have taken to the comment section of popular YouTuber and fashion insfluencer, Laura Ikeji to jubilate after she shared video of her daughter, Laurel Kanu taking her first steps.

Kemi Filani News recalls that Laura Ikeji Kanu, who is married to former footballer, Ogbonnaya Kanu, welcomed her daughter in the United States of America 10 months ago.

Sharing the video of her daughter, the happy mother of two wrote; "She’s been walking since she was 9 months actually, she’s 10 months now. 🥰🥰"

Watch the adorable video below:

This is sad! The family of four-year-old Milani Keke are struggling to accept the terms with their loss after he was mauled to death by two pit bulls.

Milani was attacked by the dogs in Gugulethu when he tried to retrieve a ball while playing rugby with friends at home on Sunday. The animals are currently in the care of the SPCA as investigations continue.

His traumatized mother, Nothemba Keke, spoke to the Cape Times and said;

“I was here at home when I heard the screams of my daughter crying ‘Mama come out, Milani is being attacked by dogs.’ I ran outside and one was attacking him from the back of his skull while the other barked and ran around him. I ran and tried to jump the...