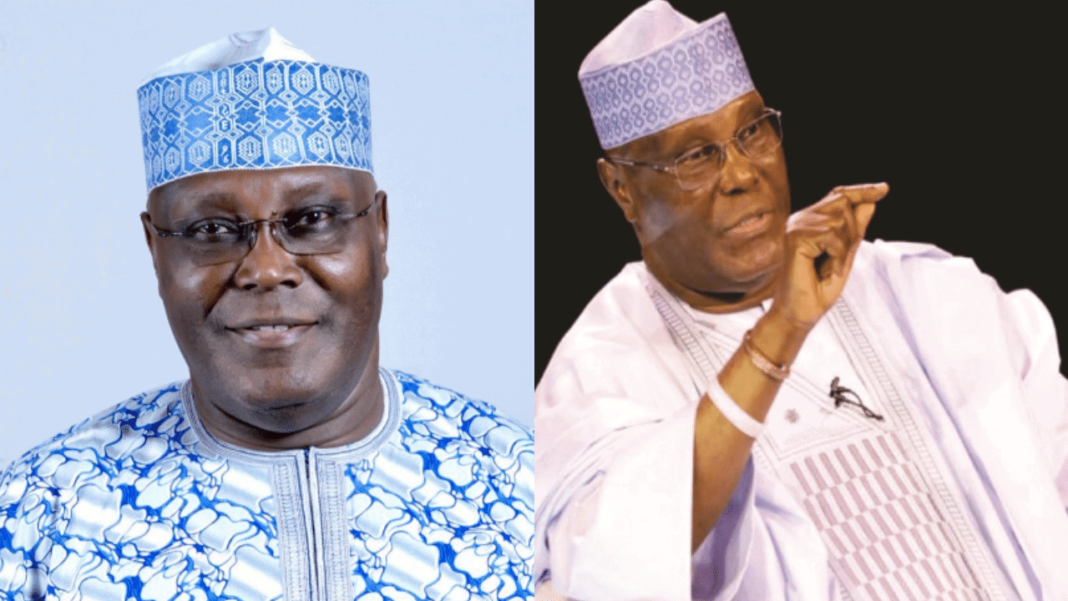 For abandoning Nigeria and seeking refuge in the United Arab Emirates, Dubai, Alhaji Atiku Abubakar, the former Vice President has been called out by Abuja-based activist, Deji Adeyanju.

During the call out, Adeyanju revealed that Atiku, who contested the 2019 presidential election on the platform of the Peoples Democratic Party, PDP, has been in Dubai since after his defeat to President Muhammadu Buhari.

In a tweet at the weekend, the activist said that Atiku’s brief visit to Nigeria was to attend the marriage ceremony of his children after which he returned to the Middle East country.
He also reported that the former Vice President’s return to Nigeria again will likely be in 2023 to contest the next presidential election.

“Atiku has spent over 2yrs in Dubai since he lost last election. He only came back for his children’s wedding and went back.
“He will come back in 2023 to say he wants to be president. Why not contest for a position in Dubai?” He tweeted.

Atiku lost the 2019 presidential election to Muhammadu Buhari of the All Progressives Congress, APC and has continued to share his opinions and views on national issues.

Prison officer convicted for not reporting her overpaid salary

Bobrisky talks about sleeping with Dubai based Nigerian billionaire, Mompha