January 2021 started on a good note for Nigerian artistes, as they dropped some really nice jams.

There are some new kids on the block, while the old faces are keeping pace with quality songs.

Here are KemiFilani’s best five for the first month of the year:

Speak To Me by Reekado Banks and Tiwa Savage from the EP, Off The Record, Directed by Adasa Cookey and Starring Bright O and Wat…

Femi Kuti – As We Struggle Everyday

Femi Kuti shares his new single, “As We Struggle Everyday,” the latest drop from the upcoming double album Legacy +, a joint endeavor with his son Made Kuti. It is a politically-charged afrobeat tune about people having the voting power to hold their ‘leaders’ accountable, but often failing to do so.

Ayra Starr is the newest face on Don Jazzy-owned Mavin Records. The 19-year-old has released her self-titled debut EP, starting with head bopper “Away.” The song is a pulsating, hip-grinding track that re-explores what typically makes up a break-up song.

Joeboy dropped the visuals for his latest track “Lonely”. The new song features on his upcoming debut album Somewhere Between Beauty & Magic. The music video, which was shot in Lagos by Nigerian director, Adetula “KingTula” Adebowale, tells this story well with the couple eventually linking up and giving the audience a generally happy ending. 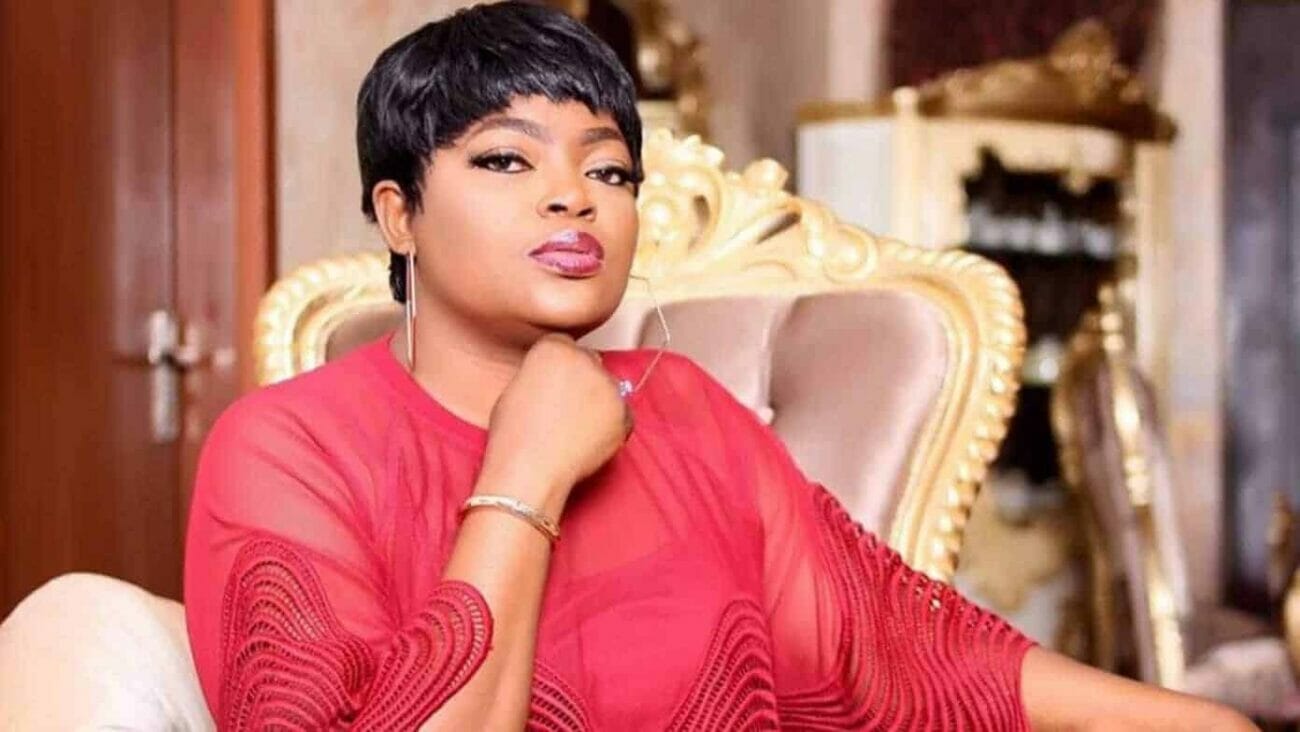 Posting a video of herself in a robe, the actress, Funke Akindele sarcastically mocked the challenge and promoted her best selling movie, Omo Ghetto. Many of her fans and fellow celebrities have laughed out their hearts in reaction to the video and declared her winner for it.

"Just when we thought we have seen it, Funke Akindele takes the silhouette challenge to another level. She is the winner abeg" One Seyifunmi writes

"Can we just declare Funke Akindele winner of the silhouette challenge already" One Miracle Martins writes.

‘I don’t have, please buy for me’ – Nkechi Blessing replies troll who asked why she does not wear Bra

Nollywood actress, Nkechi Blessing has replied a nosy troll on social media who asked why she does not wear a Bra.

This comes after the 32 year old shared some seductive photos of her self without underwear, on Instagram

The troll who was identified as @star_kid_baby wrote;

"Why u not putting on bra?"

Kemi Filani recalls that a few days ago, Nkechi took to Instagram to address the accusations and assumptions that she is...

‘Do not give your past the power, to define your future’ – Mercy Aigbe says as she shares new photo

Sensational actress, Mercy Aigbe has shared a new adorable photo of herself on her official Instagram page.

The sexy 43-year-old also used the opportunity to advise her fans not to give the past a chance to meddle or define their future.

Captioning the new photo, the mother of two wrote;

"Do not give your past the power, to define your future …Agbeke star"

See how some of Mercy's fans, friends and colleagues are reacting to this photo;

@toyin_abraham wrote "This is so beautiful"