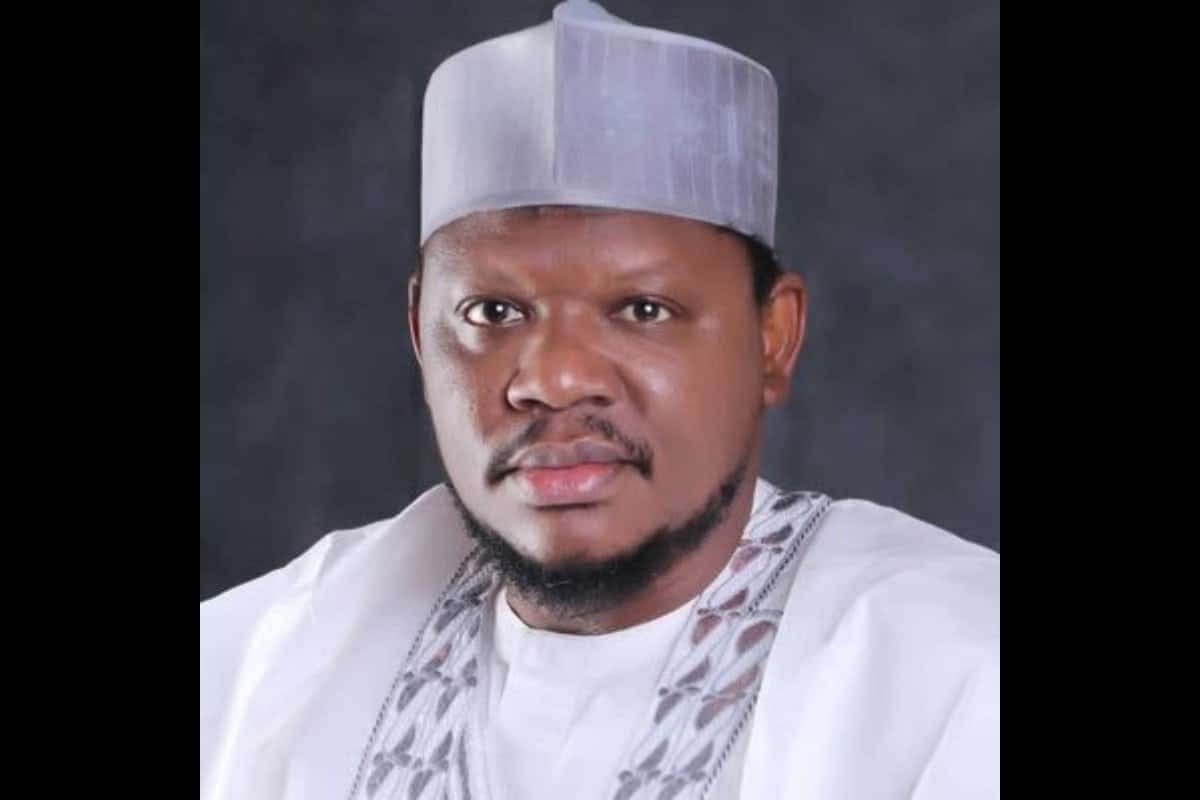 Dorsey joined other famous names around the world in lending their voices and platforms against police brutality.

In the wake of the violence that succeeded the protests, Garba sued the Twitter boss for allegedly meddling in Nigeria’s internal affairs and sponsoring the protests.

“It’ll do you a lot more good if you stay away from Nigerian Politics,” Garba, a member of Nigeria’s ruling All Progressives Congress (APC) tweeted in October.

“You should know that the so-called #EndSARS protest have transformed into political agitation, capable of breaking law & order in our country.

“You should not be a moral & financial sponsor to this.”

The North is more educated than any other part of Nigeria - Former presidential aspirant, Adamu Garba

However, on Monday, Garba instructed his lawyers to withdraw the case despite initially boasting of certain victory in court.

He thereafter instituted a $1 billion suit against Jack Dorsey at the Federal High Court, Abuja, over alleged sponsorship of the #EndSARS protest across the country.

Dankwambo, however, did not give details of his death.

“My Family and I would like to extend our heartfelt condolences to the good people of Gombe over the death of His Royal Highness, Dr. Abdu Buba Maisheru ll (Mai Tangale) the Emir of Billiri.

“His death came as a rude shock, but I pray Almighty God grant his soul, eternal repose," he wrote.

Recall that the first class ruler of Tangale...

A Nigerian woman identified as Onyinye Onome has taken to social media to call out her husband, one Mr Chukwutem Victor for defiling their 9-months-old son in Lagos

According to Onyinye, via her Facebook disclosed that they had married traditionally and did not know, her husband was into men. She went further revealed that her husband has been sexually molesting their 9-months son for weeks.

''Please, friends and family. I need justice for my 9months 2weeks son who has been suffering sexual molestation by his very own father who is into men unknowing to me. We got married traditionally a lot of things in him that was unusual and I called on members of his family on 2 occasions telling them I feel my husband...

Muslims attack Ahmed Musa over picture with his wife

Super Eagles captain, Ahmed Musa, has come under attack from fellow Muslims, over a picture of him and his wife he put up on social media.

In the photo, one of Musa's wives can be seen kissing him.

However, below the image were comments of disapproval.

A certain Abdulhamid Umar said: "Is very wrong for you to post this as a Muslim, Islam against this thing, u have to go back to islamic school".

Another by the name Surajo Inuwa Abubakar wrote: "Pls sir, the star of Super Eagles remove this picture because is your wife".

Muhammad Awaal Ahmad added: Please my mentor this posting is not good for you".