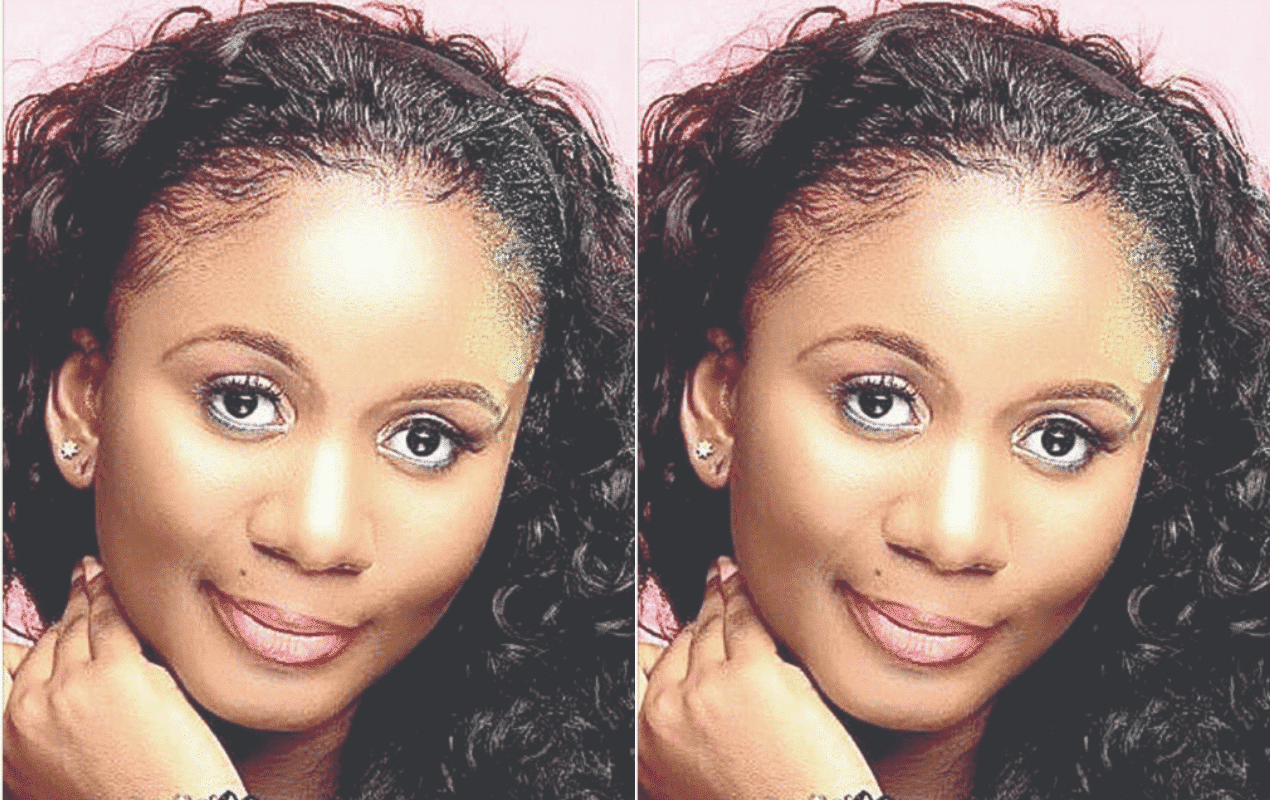 Amanda Ebeye, a Nigerian actress has cried out about the effect of social media.

According to the Edo born script interpreter, It’s a curse and a blessing.

Amanda Ebeye made this opinion in a chat with Saturday Beats.

“ I don’ t believe in flaunting wealth. This is as a result of my upbringing and belief system. There are many young people on social media who are influenced by what they see.” She said


She continued; “We that are older and admired ( should) stand as teachers to them . Whatever they see out there is what they would copy. Before I take any action , I ask myself, would I want my child to do this ? Inasmuch as social media is a blessing , it could also be a curse for many people. People do all sorts to get ‘likes ’ on social media.


If you have a beautiful house , I don ’t believe you necessarily have to post it on social media. Nigerians have become a lot more vain than what obtained when I was growing up .”


On if she believes Nollywood is financially rewarding , she said, “ I do not agree that Nollywood is not lucrative. One needs to understand the way Nollywood works in order to thrive ( in it).


For example , if one is an artiste and don’t incorporate one ’s native language into one’ s song, it would not do well . One needs to know the ingredients that would make one ’s project viable . Nollywood is lucrative , though I am just getting a grasp of it myself. If one creates projects that suit the people , one would succeed in Nollywood , though it’s a very competitive industry .”

Newly engaged comedian, Taaooma speaks on getting married at 21

‘I was so scared something would go wrong again’ – OAP, Toolz recounts pregnancy loss as her son clocks 2 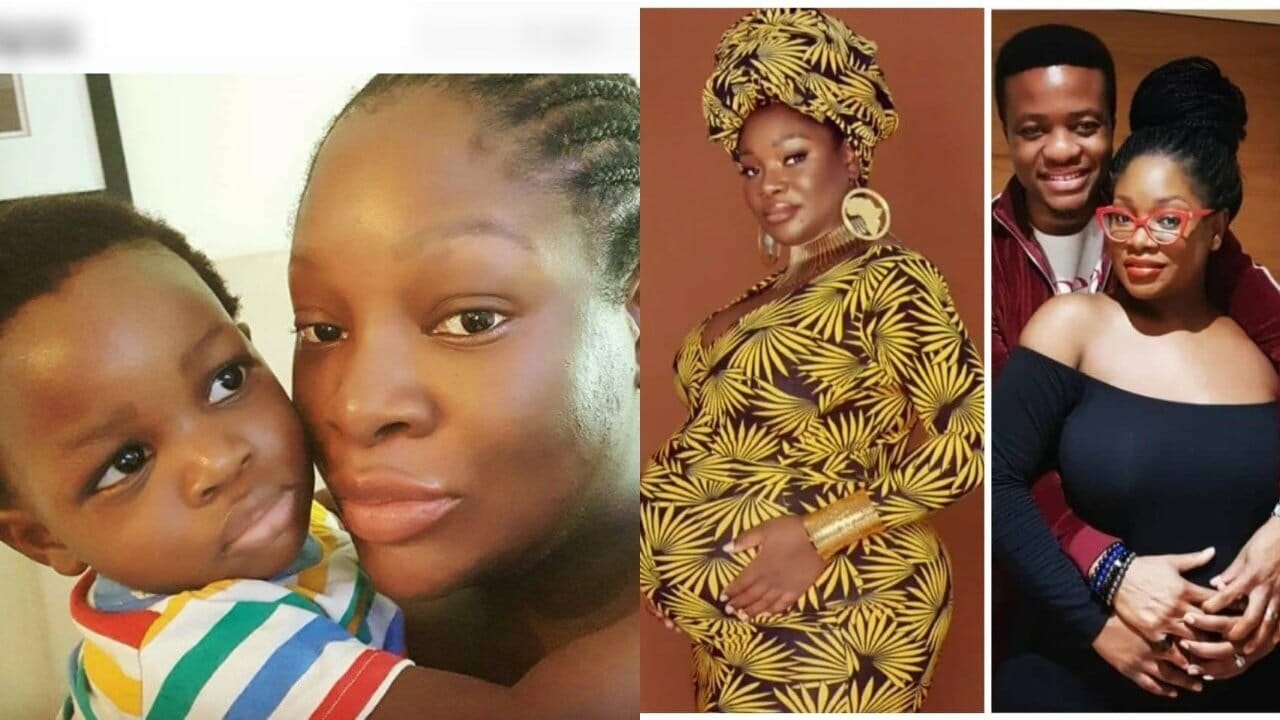 ‘I was so scared something would go wrong again’ – OAP, Toolz recounts pregnancy loss as her son clocks 2
Former President, Olusegun Obasanjo’s son, Seun ties the knot with lover, gifts her a Benz
To Top