The “Koroba” singer took her only son to a store and went on a shopping spree and in the process she got him a designer bag.

You might be wondering why is the bag so expensive? Well, it is a designer bag and it is a Christian Dior bag which costs $1,950 and it is approximately about N743,000.

The video capturing this moment was shared on Jamil Balogun’s official Instagram page.

In the video he was seen holding the expensive backpack and definitely sounding excited about it.

Check out some photos grabbed from the shared video below:

Tiwa Savage and her ex husband the father of Jamil, Tunji Balogun also known as Tee Billz have called it quit between them years ago after they relationship hit the rocks months after the birth of their son. 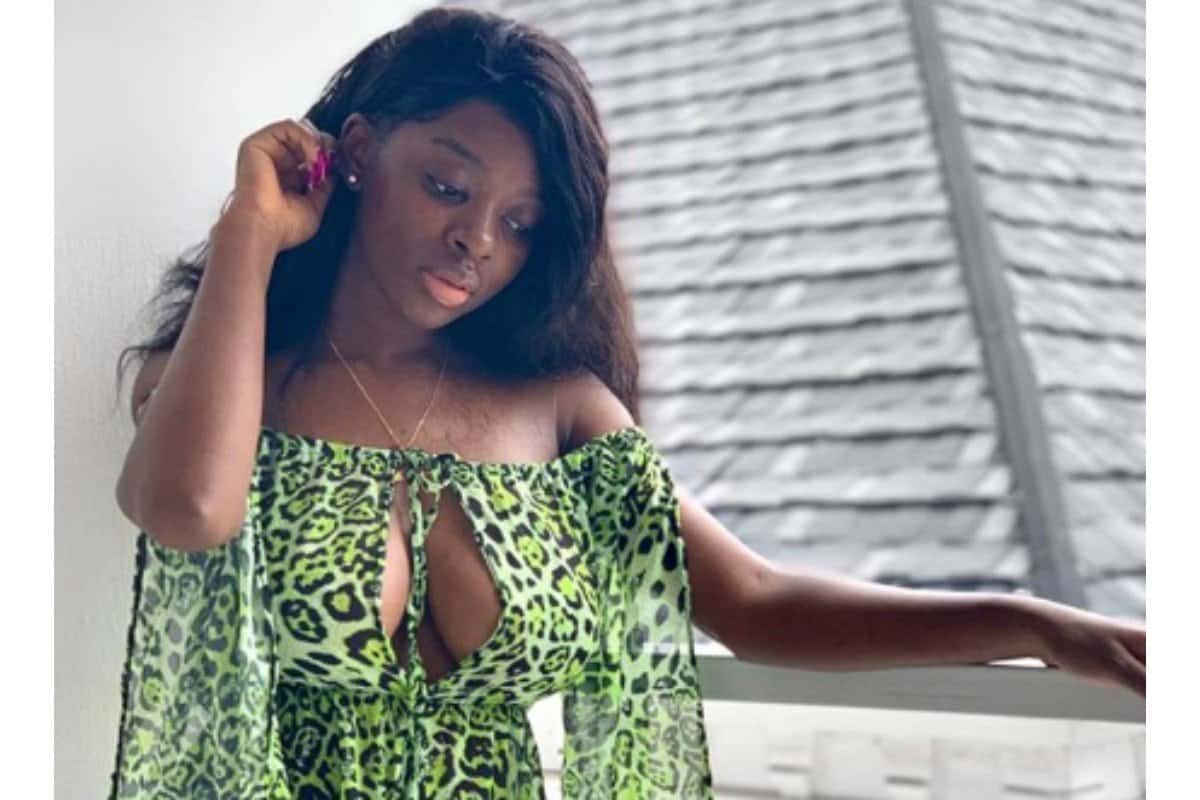 Former Big Brother Naija contestant and actress, Diane Russet has opened about not showing off her man this year after promising her fans.

This came after a concerned fan via the microblogging platform asked the reality star about the man in her life and reasons she's not showing him off...