Nneka the Serpent was directed by Tosin Igho, produced by Chris Odeh with Ramsey Nouah and Charles Okapeleke as the co-producers.

Sadly, after the explosive hype & all the excitement promised; 2020’s ‘Nneka The Pretty Serpent’ turns out to be a proper case of “Money Miss Road”. Because there’s no doubt a lot of money was spent making this film. Unfortunately all that money was escorted by zero film-making talent, a weak story, a tattered script & kindergarten-like story telling.

According to Cinema Pointer, seeing this movie, one can’t help but feel enormous sympathy for the actors. They tried their best. Most (including Bovi) acted their parts respectably well enough. But those behind the camera directing them, cutting the scenes & telling the story were obviously overwhelmed & utterly lacking in the competence necessary to successfully execute the intended vision & reignite the legend of Nneka The Pretty Serpent.

Little wonder that when the movie FINALLY ended, the chorus of hisses from the audience was deafening. And as the lights came on in the hall, someone shouted: “Owo jonó!” (Yoruba for “My money got burnt”) & everybody burst into laughter in full agreement, with several people echoing the same painful sentiments as we trooped out. 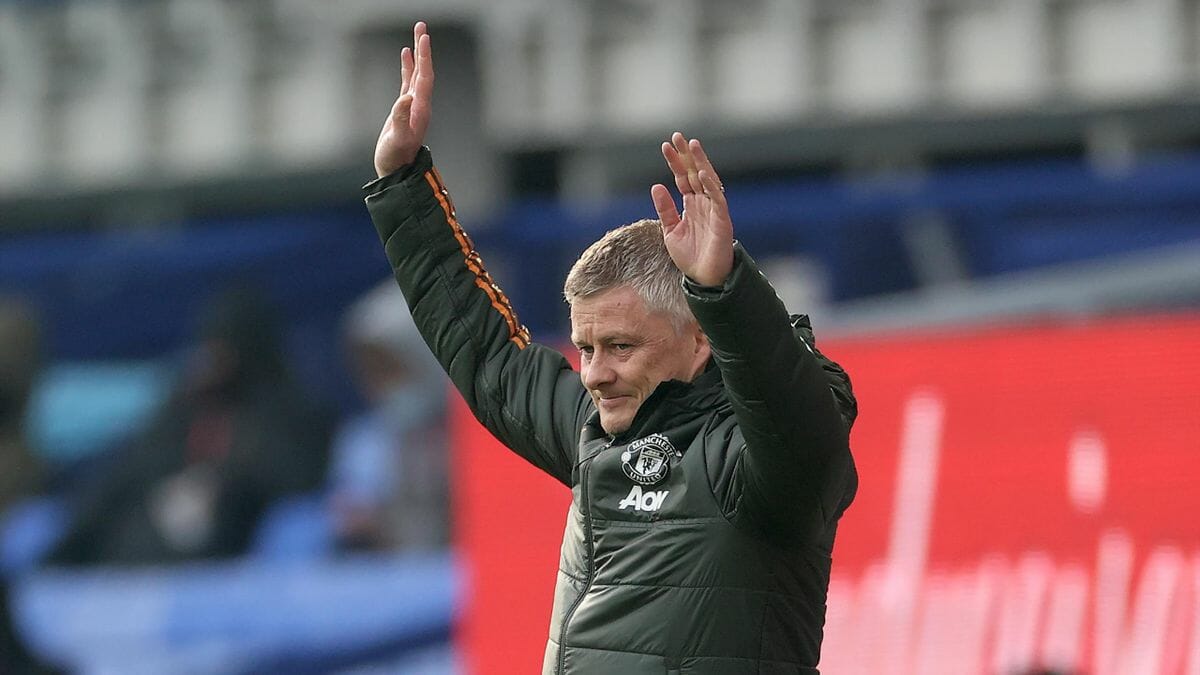 Manchester United manager, Ole Gunnar Solskjaer, has hailed his side's 6-2 win over Leeds United, saying it is one for the history books.

Sunday's fixture at Old Trafford, was the first meeting between the two rivals in the Premier League since 2004.

Solskjaer’s side asserted their dominance right from the beginning.

Scott McTominay scored two goals inside three minutes to set United on their way to victory.

They eventually went on to record their highest-scoring win since the days of Sir Alex Ferguson.

“That was fantastic from the first minute,” Solskjaer told Sky Sports.

“We had a plan to get after them, go forwards when we had the ball and Scott...

Nollywood actress, Lola Margret aka Bisola Alanu who was few years ago roped in a messy drug scandal that almost ruined her career has opened up on how she was betrayed by a friend she trusted.

In an interview with The Sun, says she was a victim of circumstances.

Hear her: " My greatest regret ever was trusting a friend. But then, all that is in the past now, I am healed already. Honestly, I was just a victim of circumstances, and it took the grace of God for me to get out of it. I took time off social media for my sanity. People out there think they can judge based on hearsay, even when they know nothing about me. But it is what it is…. glory be to God. Handling scandals is not an...

Fair and beautiful Nollywood actress, Belinda Effah who turned 31 on December 14 has become the latest movie star to own a house in Lagos.

According to Mimi Orjiekwe, her colleague who is also her Best Friend she's so happy for Ms Effah and she attains another feat.

"congratulations @belindaeffah soo proud of you.. her mother’s daughter… newest landlady.. happy for you girl … #housewarming#birthday, Mimi captioned her recent post on Instagram.

Kemi Filani would recall that in an earlier interview, Belinda Effah had said she wouldn't mind tampering with some parts of her body in future.