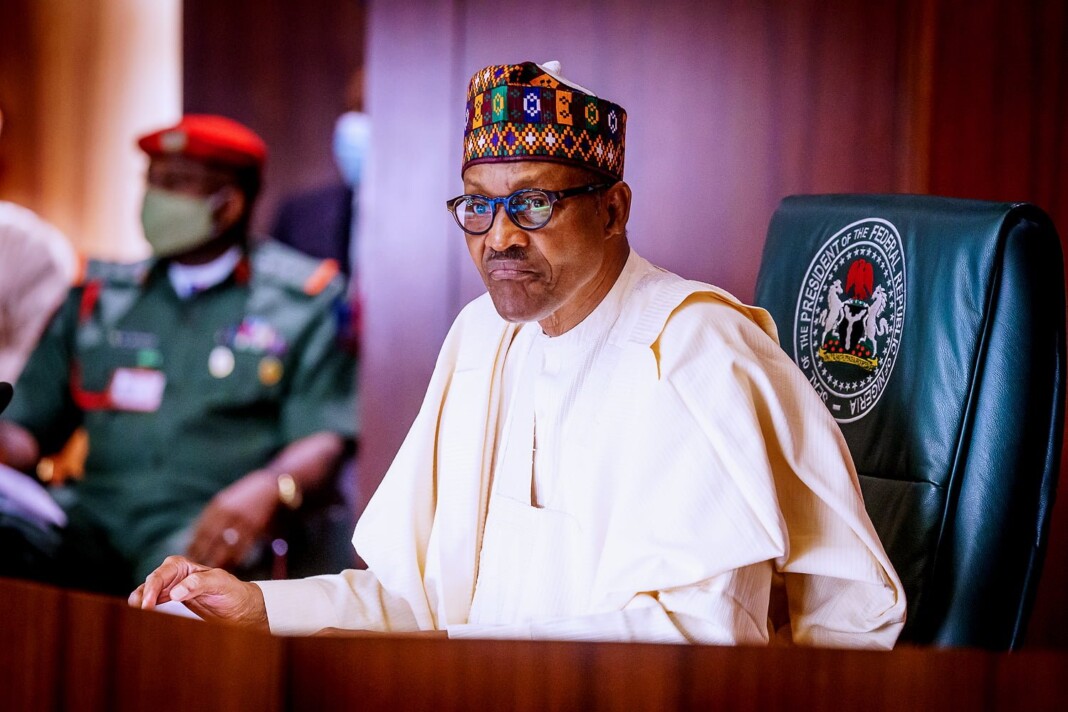 The Federal Government has said the call for President Muhammadu Buhari to resign over the recent killing of farmers in Borno State by Boko Haram terrorists is “cheap and irresponsible”.

The Minister of Information and Culture, Lai Mohammed, stated this during a meeting on Thursday in Lagos.

Mohammed said the calls amounted to playing dirty politics with the issue of security.

The minister said, “In the wake of the killing, there have been calls in some quarters for Mr President to resign.

“Well, let me say here that this call amounts to playing dirty politics with the issue of security, and it is cheap and irresponsible

“No amount of hysterical calls for resignation will prevent him from serving out his term.”

Mohammed said before the President assumed office, Boko Haram could stroll into any city, especially in the north, to carry out deadly attacks.

“Therefore, calling on the President to resign every time there is a setback in the war on terror is a needless distraction and cheap politicking.

“Let us stop playing politics with the issue of security,’’ he said.

You no get sense at all -Nigerians roast actress, Chioma Nwaoha for telling her kids to do this

LASTMA to probe extortion of motorist in Agege by its officers

15-years-old girl chained by her mother freed in Abia

Mercy Aigbe reacts after a fan said, she can’t draw a permanent tattoo of her name