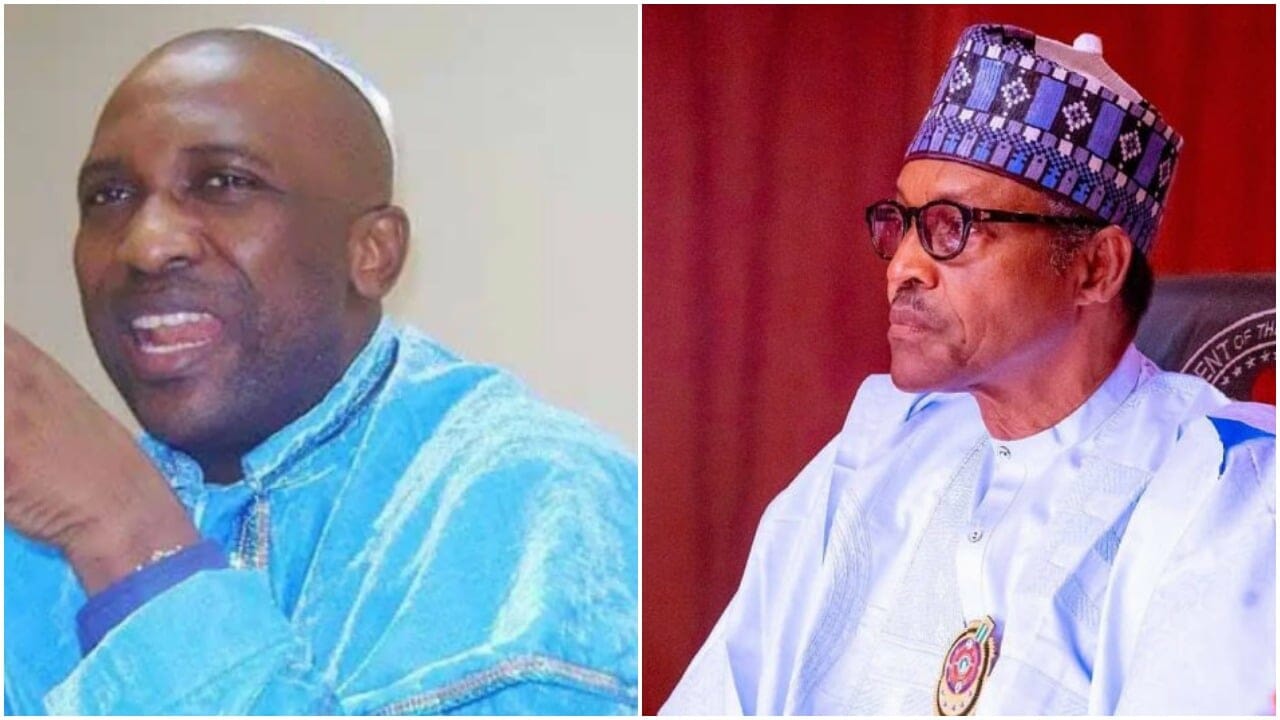 The founder and leader of the INRI Evangelical Spiritual Church, Elijah Ayodele, has revealed that President Buhari will be sick and unfit in his just released prophecies for 2021.

In the prophecies sent out to the media moments ago, the cleric talked about what God told him about President Muhammadu Buhari, Nigeria, Aso Villa, the National Assembly, among other things.

“I foresee that it is a year in which the people will express their grievances through aggression. I am not seeing a very peaceful atmosphere in the nation. The problems will be fluctuating and the rich will be most affected,” he said.

“The spirit of God says the rich and the poor will cry. I foresee that the year will be the year of the Lord in which the people will humble themselves before the Almighty God this will be consequent upon the so many adversities that will happen.

“I foresee that many things considered unexpected will happen; it is a year of tears and happiness. I foresee certain conflicts in which God will help His people out. I recommend that by January 14, 7 days of fasting be declared for us to scale through so many things that will happen.

“There will be cases of collapsed bridges in Nigeria. The 4th Mainland Bridge and 2nd Niger Bridge will come into actualization.

“The International community will assist Nigeria in combating Boko Haram. But there will be politics; the Government will be paying the Boko Haram.h

“The Buhari Government will not be popular towards the end of his tenure. There will be several deaths in Nigeria, which will make people point an accusing finger at Buhari’s government.

“The government will fail to deliver on most of its campaign promises. There will be corruption in the Nigerian Population Commission.

“The people will protest against Buhari and call him different names. Buhari will disappoint many people as he will not be able to steer the ship of his government appropriately.=

“The Buhari Government will witness a lot of setbacks in terms of security, economy and unfulfilled promises. These will cause divisions in the ruling party. Buhari will disappoint a lot of his followers. The cabals will take over the Buhari Government

“I foresee kidnappings in Aso Rock. The Villa needs cleansing because there will be fights in the villa. I foresee that some important documents will leak out of the Villa.

Give birth to only children you can cater for - Emir of Kano, Sanusi tells Nigerians

“There will be Classified Official leakages from the Villa. Let’s pray not to lose anybody in the Villa. Aso Villa must be fortified against attacks. There will be speculations of attacks in the villa.

“Protests will be directed at the Aso Villa because protocols will be broken.

I foresee a lot of loopholes in the Buhari Government that will disqualify all efforts the government might have been making for the past years.

“There will be clashes in the house. I foresee senators engaging in physical combat. A mace will be stolen in the House of Assembly in one of the states in Nigeria.

“The Buhari Government will lose focus and Buhari himself will not understand the rules and how to steer the reins of the government. Buhari will be sick. But they will be shielding it from public knowledge to protect him.

“Buhari will be incapable of so many things. Buhari will be unfit; the cause of the sickness will be his inability to direct the affairs of the country that is what the Lord reveals to me.” 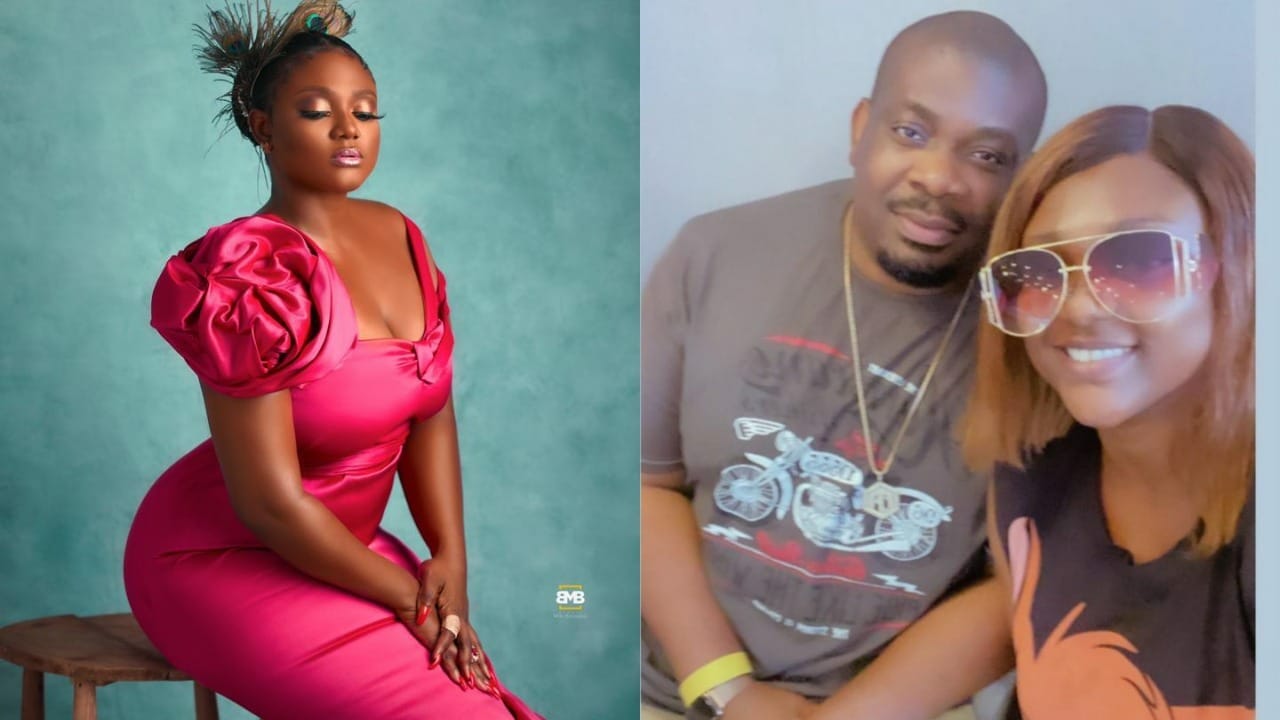