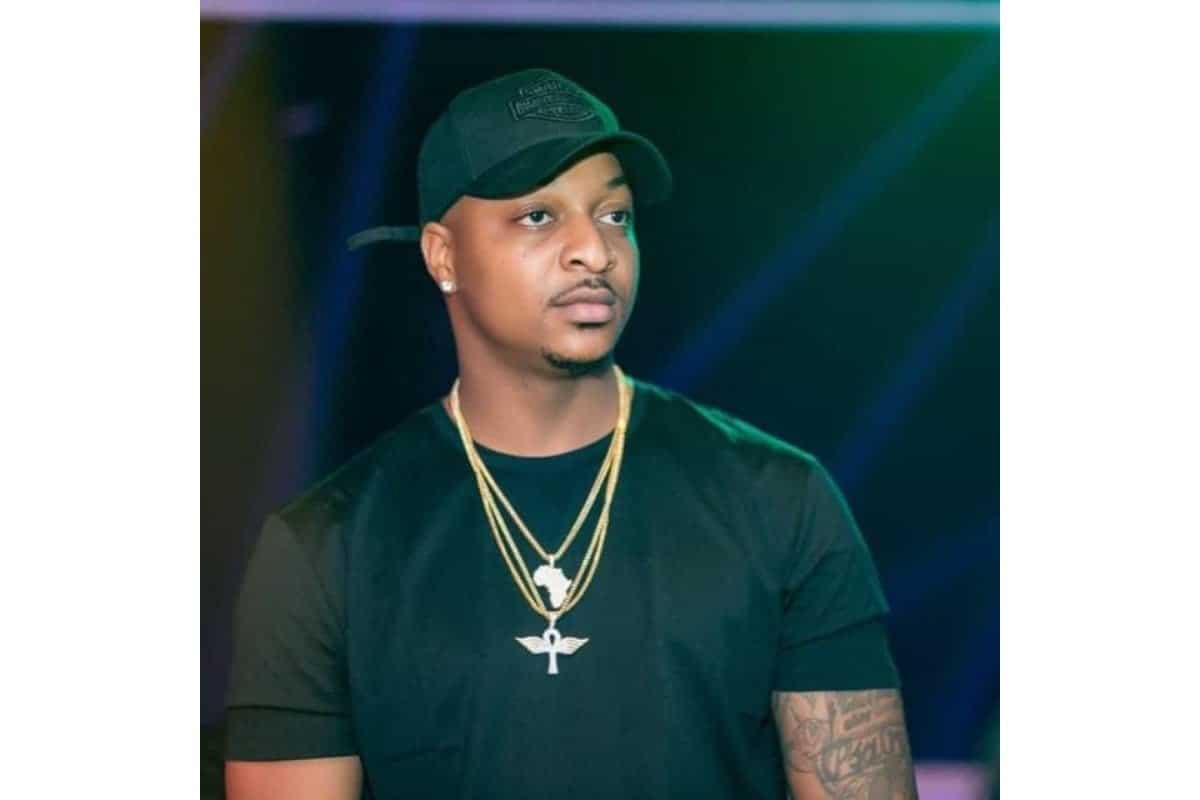 According to the 36 year old, celebrities should be wise enough not to get broke while trying to make an impression. He added saying nobody will help them when they go broke.

‘Celebrity Celebrity.. We also get broke too.. we also have pay days.. But wahala for celebrity wey no invest wisely.. who are you trying to impress? Nobody would send you when your chips are down’

See how some social media users are reacting to this;

@officialbeccar wrote “All these motivational quotes keep coming from different actors yet same message! This is exactly how they act movies change actors but pass same message”

@valentino_eggz wrote “This same advice apply to everyone, not just the celebrities especially those ones giving out fake cars and houses on Instagram”

@omareine wrote “That’s the true,but the pressure the unrealistic expectations from fans,won’t let some of you live your normal life,Enough of Motivational speakers biko”

@preshy_hillz wrote “This applies to everybody in General, if you like no wise….e go choke you”

@sean.skillz wrote “Ofcourse…acquiring a celebrity status is not tantamount to being financially liberated.”

If Diego Costa wants to leave Atletico Madrid for Barcelona, Real Madrid or Sevilla, he would have to pay a £23m fine, according to Cadena Cope.

Costa returned to the club from Chelsea in 2017 and has netted 19 times in 81 appearances so far.