Dancing is a beautiful art that soothes the body and also serve as a form of exercise. Afro Beats dance is even more.

With the ravaging COVID-19 pandemic that caused uncertainty and understandably many are feeling worried about the current state of the world.

This has ushered into a rise in dance, as everyone is seeking fitness, stress relief, healing, and connection during moments like this. More than ever, we need to dance with the purpose to remind the world that tenderness still prevails.

IPOB produces its arms, we don't kidnap for ransom - Kanu

West Africans have always had a culture of rhythms and moves, hence why the new breed of Afro-dancers on the ground in Ghana are burgeoning and blooming on the international scene with their dance moves through social media.

Kemi Filani News brings to you 10 most addictive Afro Beats routines to learn before the end of 2020; 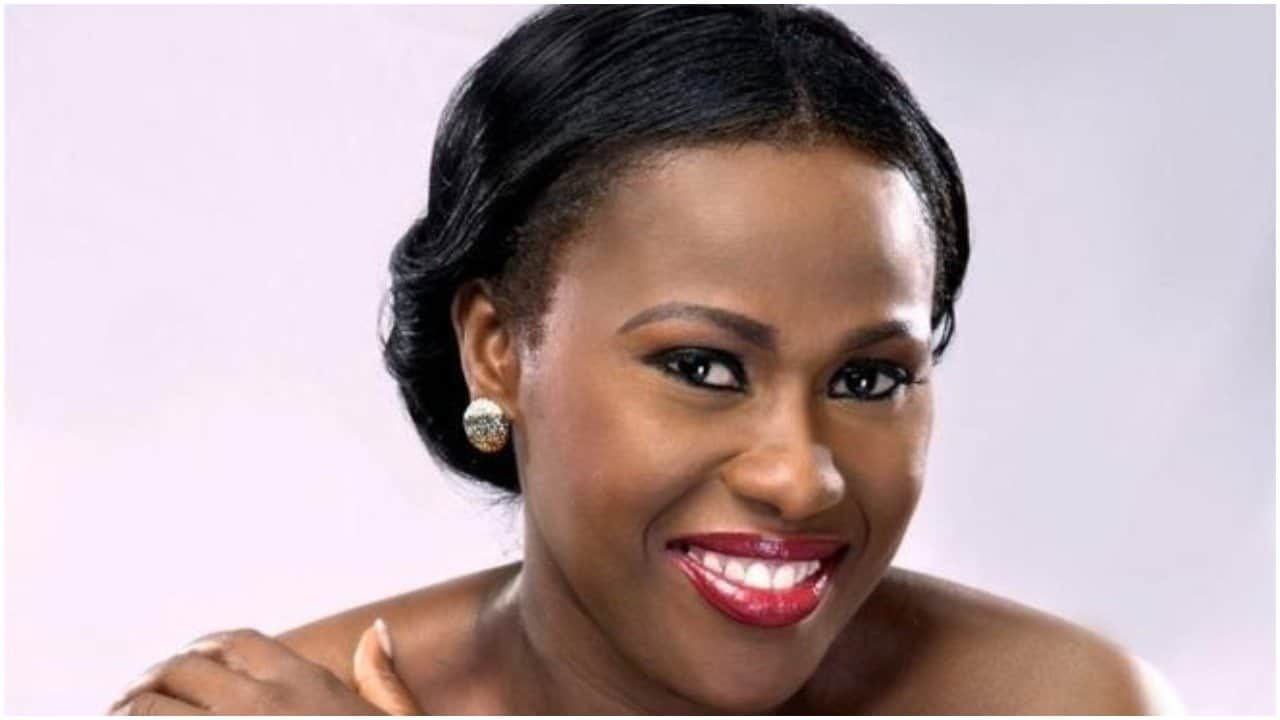 Nigerian celebrities like Ufuoma Mcdermott, Susan Peters, Only Chi girl, Georgina Onuoha, have taken to social media to react after popular actress, Uche Jombo shared a cute video of herself and her son singing in celebration of her birthday.

The actress via her Instagram shared a video singing joyously with her son. She captioned the video;

Arsenal manager, Mikel Arteta, has admitted that managing is harder than playing.

The Gunners shocked Chelsea 3-1 on Boxing Day, to record their first Premier League victory since November 1.

The win ended a miserable run which put Arteta under huge pressure as his team languishes in 15th place.

Ahead of Tuesday's game against Brighton, Arteta was asked whether he found playing or managing more tiring.

Arteta, whose career as a midfielder included six years at Everton and five at Arsenal, replied: "The simple answer is managing. Because you have a lot of people around you that you have to take care of. I always say you have 70 hearts in the training ground and stadium that you have to look after everyday.

Ronaldo pips Messi to win Player of the Century

Cristiano Ronaldo has been crowned the Player of the Century, with the Juventus forward beating Lionel Messi to the honour.

Ronaldo won the award with 33% of the votes, while Barcelona great Messi had 20%.

Just six players ended up with a vote of 2% or more.

“Being here with great champions such as Robert Lewandoski, Gerard Pique and Iker Casillas is amazing,” Ronaldo said.

“Iker is an incredible example for everyone, when he had his problem, he made us understand that we need to value what we have. I am 36, but I still love football, my life and my family.