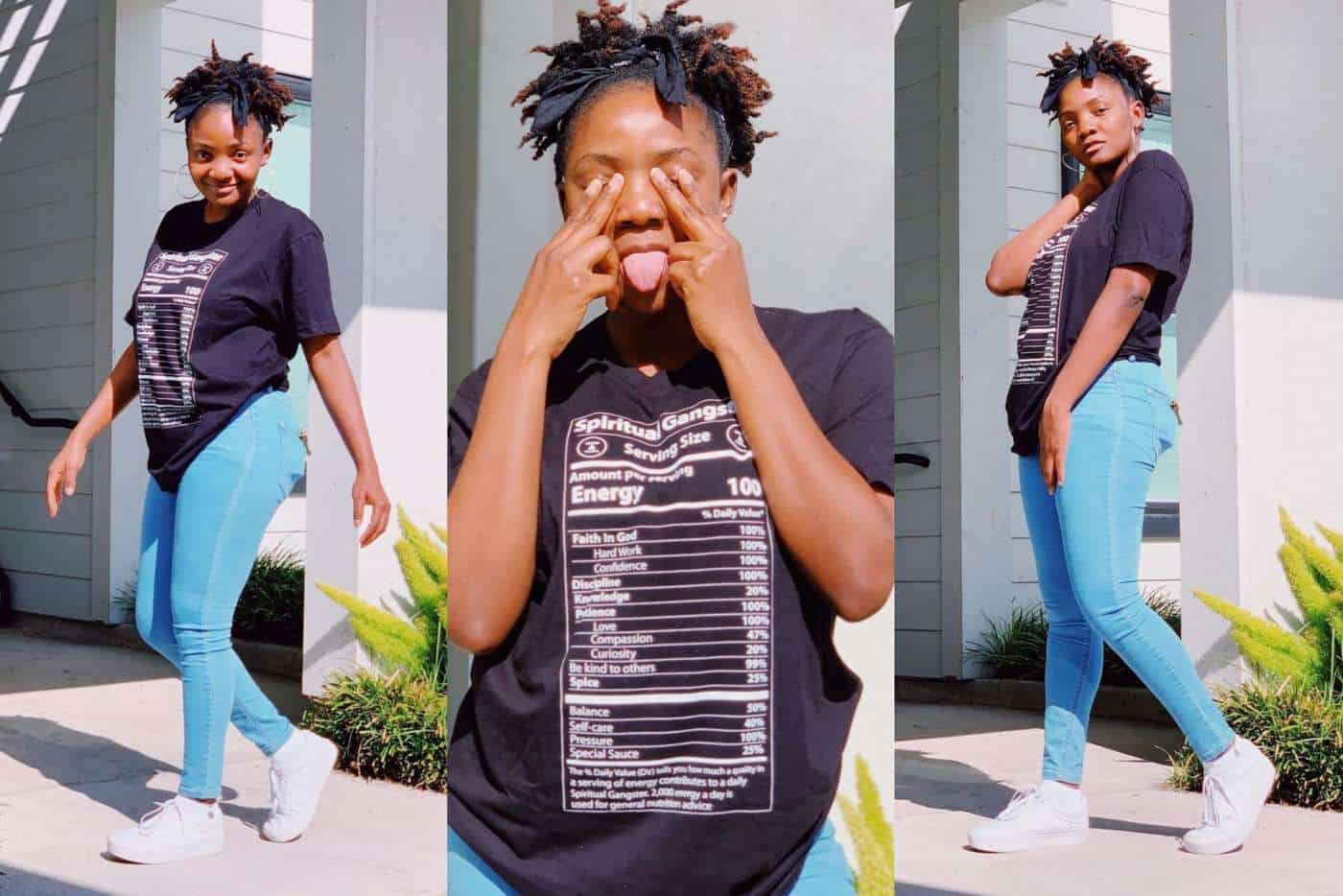 The petite and tiny voiced singer who gave birth months ago rocked a jean, black top and white sneakers as she posed for the camera.

Simi when she hit the Nigerian music scene was known to be that slender and petite songstress but now after birth she looks much more different.

Although it is normal for every nursing mother to look different and get more chubby after birth but Simi’s own looks much more unique and she is even more beautiful this way.

Simi attacks FG over ongoing ASUU strike, says they are unbothered because their children are not affected

This goes to show motherhood is smiling on her.

Check out the photos she upload on Instagram below: 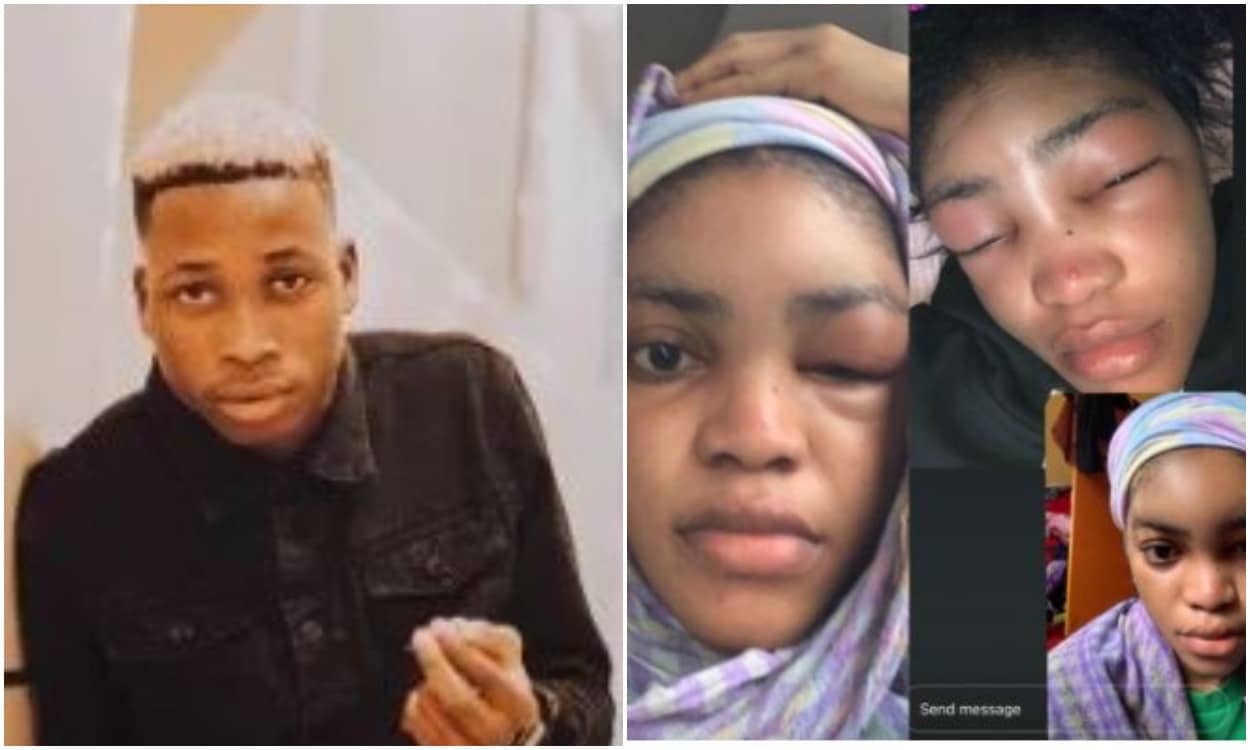 Girlfriend to Nigerian rapper, Sanni Goriola popularly known as Lil Frosh, Gift Camille has reacted after he publicly denied ever assaulting her.

This came after the rapper while in a question and answer session likened Camille's swollen face to an allergy during a podcast, on ionwannatalkpodcast.

Reacting to the podcast; Camille expressed disgust over his lies.

Kemi Filani News recalls that the former DMW artist, Lil Frosh, was recently arrested for allegedly assaulting his girlfriend Gift Camille on 9th of October 2020. Although, the rapper had now denied hitting his ex girlfriend, however Camille is saying something contrary .

Big Brother Naija season 5 disqualified housemate, Erica has broken her silence on the viral of Laycon staring at her when she made her way into Dorathy's birthday party.

In the video, Erica was seen exchanging pleasantries with the celebrant, and Laycon who sat at one corner, couldn’t get his eyes off her.

Kemi Filani recalls that the video got social media buzzing after because of how Erica completely ignored the rapper who could not stop staring at her.

According to Erica in a post she shared on her Instastory, not everyone who stares at you is actually admiring you. She believes Laycon was staring at her because he is amaze about how she has been able to succeed after all she went through on the show. 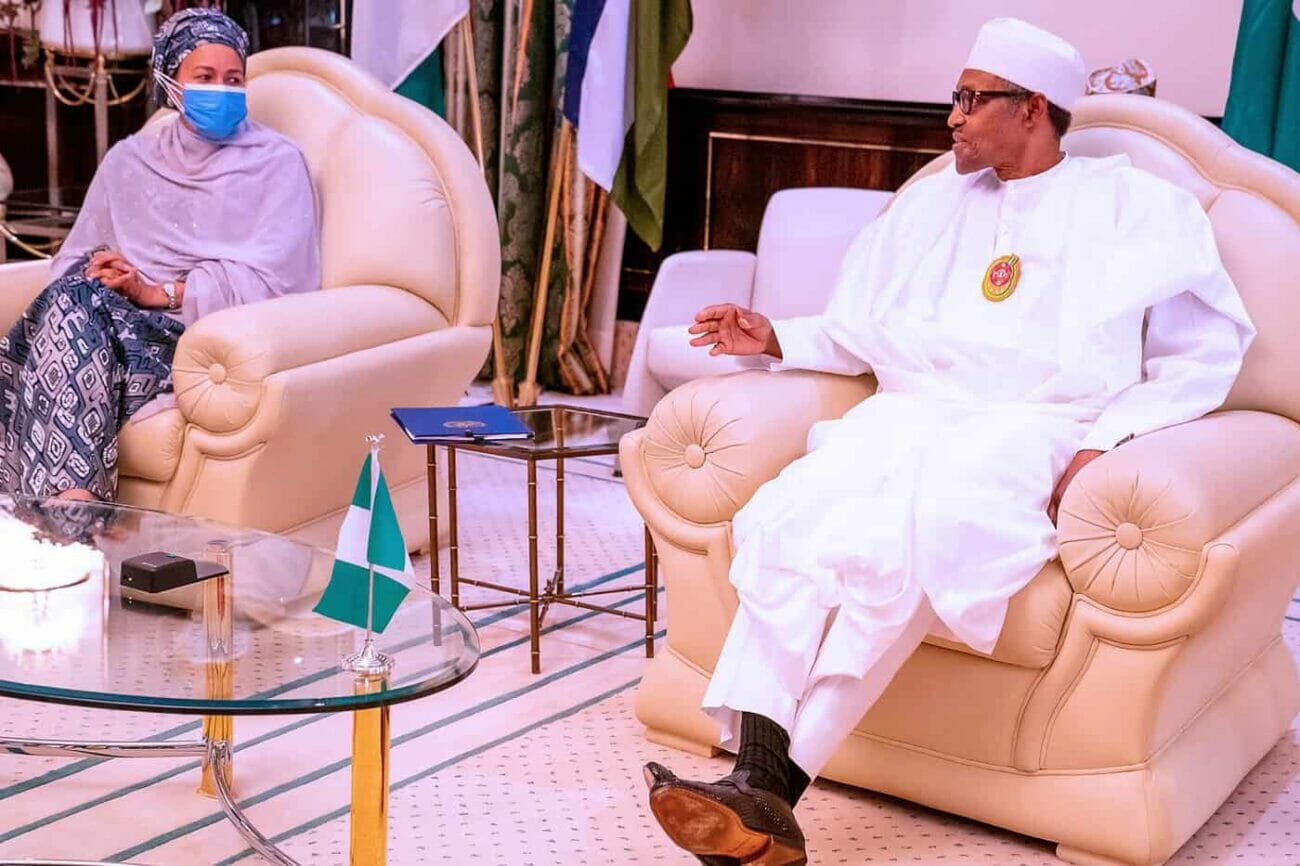 The United Nations (UN) has blamed recent widespread public protests in various countries, including Nigeria, on the harsh socio-economic effects of the Novel Coronavirus (COVID-19) Pandemic.

Deputy Secretary-General of the UN Amina Mohammed stated this on Monday after separate meetings with President Muhammadu Buhari and Vice President Yemi Osinbajo at the Presidential Villa in Abuja.

The UN Executive, who was responding to a question on the global body’s stand on the #EndSARS protest in Nigeria, however lauded the nation’s response to the demands of the protesters, describing it as the quickest so far.

According to Mrs. Mohammed, the lessons learnt from Nigeria’s response to the protests are part of what would be taken into the future on how to manage conflict situations.