Popular EndSars protester, Felicia Okpara has cried out to the Lagos state judicial panel about how she peed on her body as policemen beat her up.

Felicia Okpara testified against the police, saying she was brutalized by officers simply for recording the violence that took place during one of the protests in the Surulere area of Lagos State.

She said this on Friday while narrating her ordeal to the Lagos State Judicial Panel of Inquiry and Restitution.

Okpara told the panel that she had just concluded an interview in the area and was heading back home when she saw the protest and decided to join.

Shortly after, she heard gunshots and people started scampering for safety.

According to her, after running towards a police station, she decided to record the incident but was accosted by a police officer who asked why she was recording and ordered her to stop.

Refusing his orders, the said officer pulled out a gun on her while another joined in and both forcefully dragged herself and another lady to the police station nearby.

On getting there, several officers including women started beating and punching them. According to her, the beating was so much that she lost control and urinated on herself.

“While the beating was going on, I lost control of my body and my phone fell on the ground and one of them used his leg to smash it because he believed I was recording with it and I was going to pot it on the internet.

“While we were still at that gate, some were coming out, they joined the beating. Dragged me inside, that was where I lost control of my body, I peed on myself. I managed to get a hold of the phone because I knew that was the only thing I had,” Okpara said, fighting back tears.

Fans of Toyin Abraham have declared her the best dressed at the burial function of Iyabo Ojo's late mum which held todaya in Lagos.

Many of Toyin Abraham's fan gushed over her stunning the actress looked in the white lace and blue asooke asoebi, showering praises on her.

India’s economy contracted 7.5 percent between July and September, performing the poorest among major advanced and emerging economies and entering a technical recession for the first time since independence, official data showed Friday.

Kemi Filani News earlier reported that Nigeria slipped into its worst recession in over 30 years. We also reported the UK slid into recession.

Although the figures were an improvement on the record 23.9-percent contraction recorded last quarter, they indicate that Asia’s third-largest economy is in for a tough fight as it attempts to revive demand and create jobs even as coronavirus infections climb.

The two successive quarters of contraction mean that the country has now entered a “technical recession” for the first time since 1947. 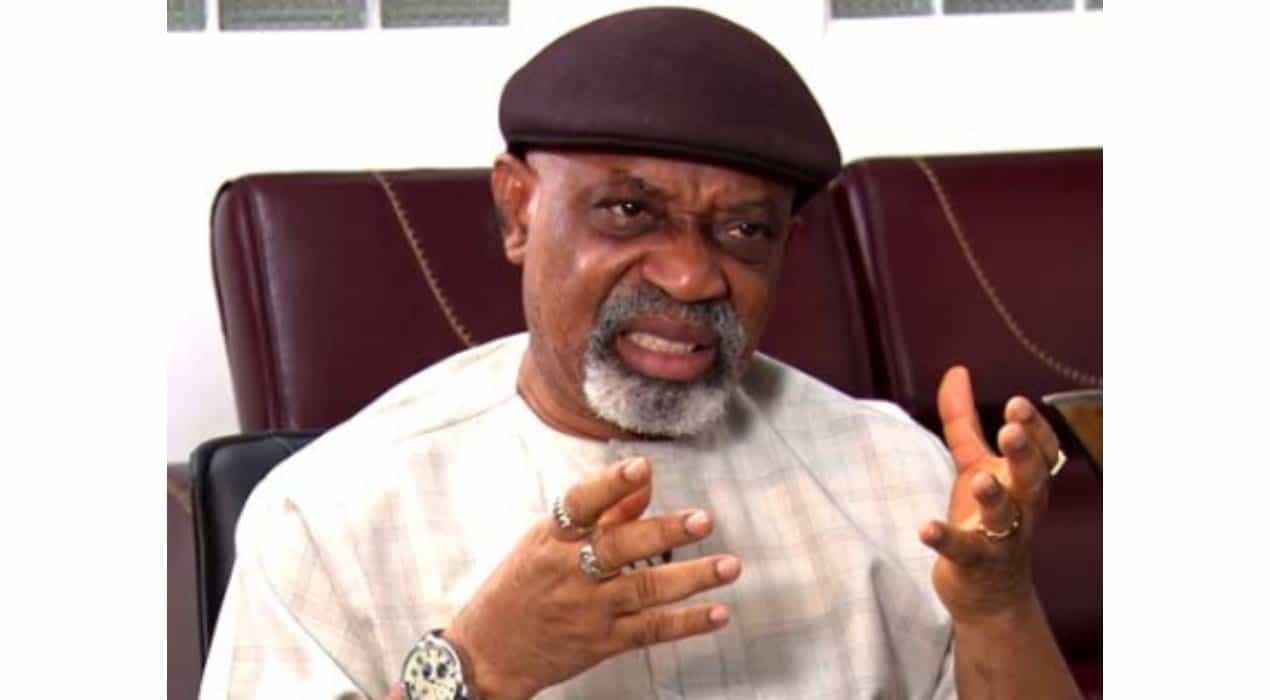 The federal government and organised labour have resolved to allow one week for consultation, over the demand for the reversal of the pump price of petrol.

The government side is to use the one week to consult with its principals including President Muhammadu Buhari, on a possible review of the fuel price increase.

The price of petrol was increased from N161 per litre to N168 per litre, the second time in less than three months.

The labour leaders, who felt ambushed by the federal government’s action, staged a walkout at the resumed negotiations last Sunday, insisting on reversal of the fuel price increase before talks could continue.

At the rescheduled meeting with representatives of labour on Thursday night, both sides agreed to give...