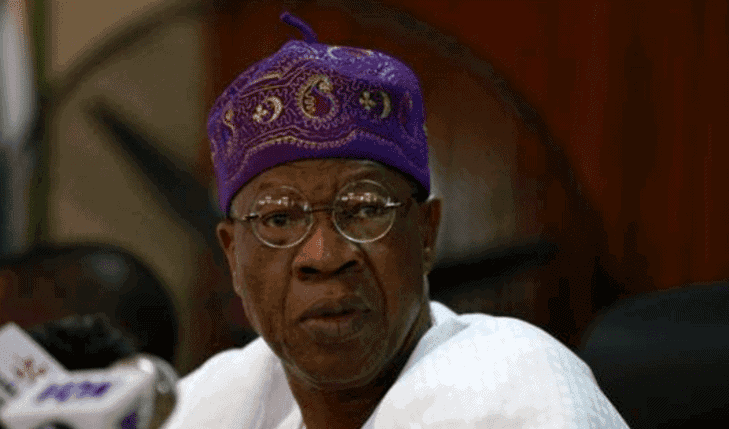 Minister of Information and Culture, Lai Mohammed has reacted, condemning the killing of 43 farmers by Boko Haram insurgents in Borno state over the weekend.

The minister while speaking during a courtesy visit to Governor Samuel Ortom of Benue State on Monday November 30, revealed that Nigeria is still at the mercy of terrorists because they are denied the ability to purchase weapons.

“When we talk about terrorism, people don’t seem to appreciate that terrorism is not a local issue, it is a global issue and there is no part of the world that doesn’t experience its own pocket of terrorism.
“But you must also note that we are dealing with terrorists who are financed globally and we also need more support from global partners. For instance, Nigeria has made an attempt to acquire a better and more effective platform to deal with terrorists but for one reason or the other we have been denied this platform, these weapons and without adequate weapons or platform we remain at the mercy of terrorists.
“You see fighting terrorists is not a joke because what actually happened in Borno State is unfortunate but you must also look at the strategy of the terrorists.
“Terrorists use media and publicity as oxygen, so when they go on this kind of mindless killing of people. It is not that the government is not doing enough. Terrorism whether in Afghanistan or anywhere in the world has the same concept, a group of people who are extremist in their thoughts who don’t think that you and me should be alive.” 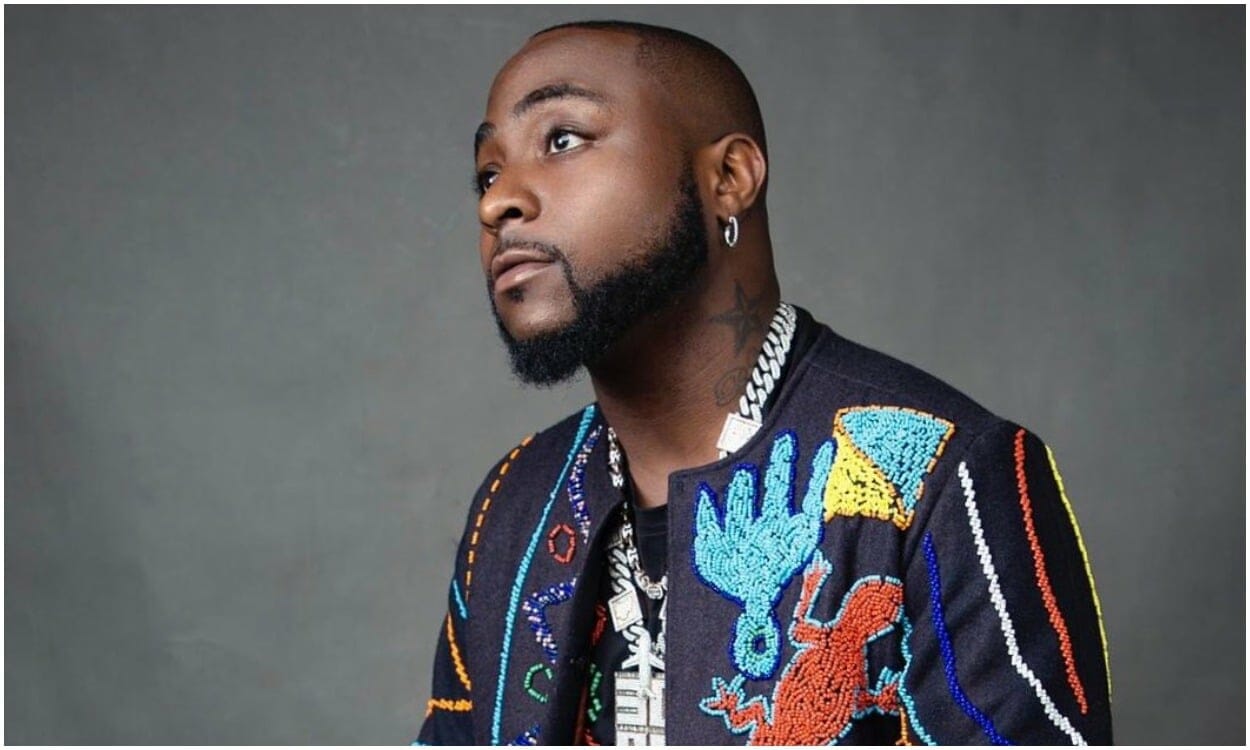 Nigerian singer, Davido, has taken to social media to cry out about the high dollar rate in Nigeria.