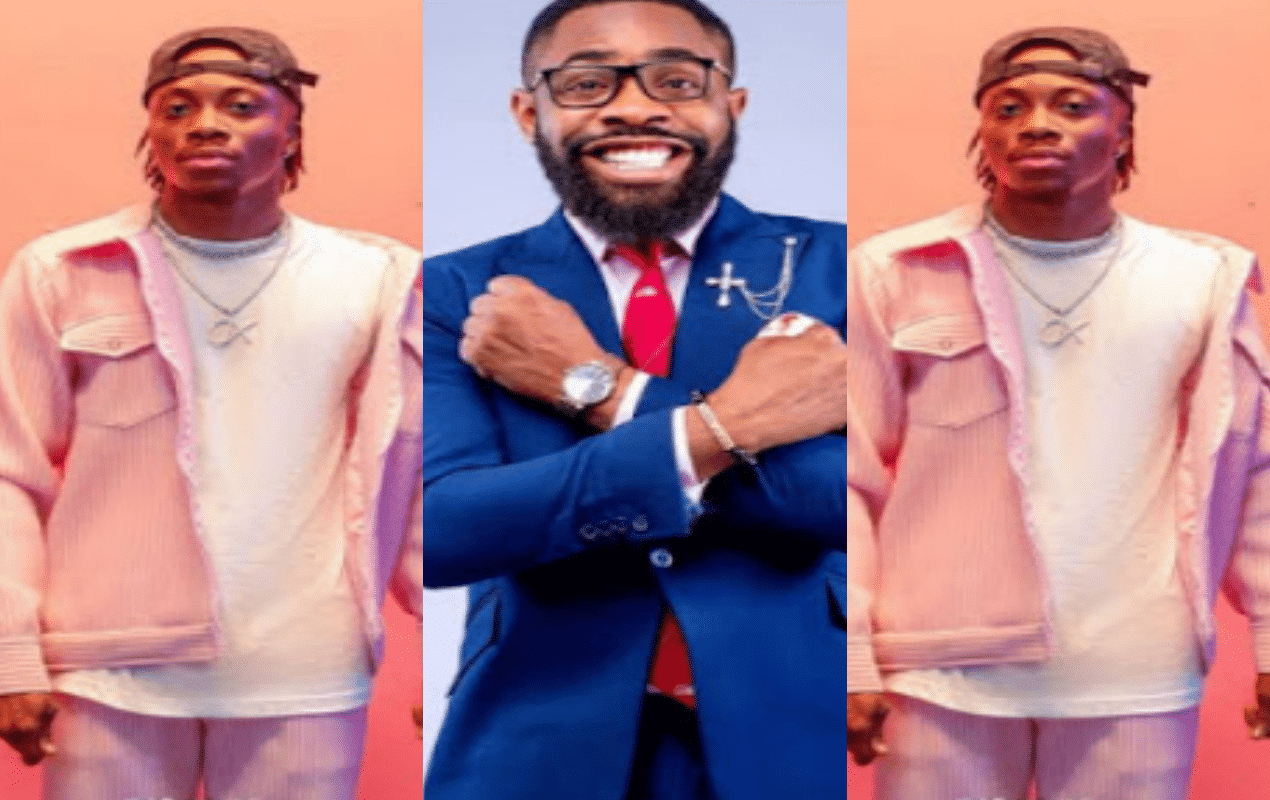 Populae Nigerian comedian, Woli Arole has revealed how he had first introduced rave singer, Oxlade, to the world when he was a struggling music act.

The comic actor took to his Instagram to express his joy at Oxlade’s career rise one year after introducing him to his fans and followers in a short video.

In a short video, Arole was spotted with Oxlade enjoying a chat. The one-year-old video had Arole telling the world that Oxlade is the next talent to watch out for on the Nigerian music scene.

In the shared video, Arole wrote, “I don’t want to be remembered only for the jokes I crack but also for the lives I have impacted and touched. See this was last year, I was the one that reached out to oxladeofficial myself, I heard his song on my friend’s phone and I said, I was led to meet him. We met, we played, we chatted, I prayed for him and did a video with him which I posted.

“Just in one year, see what God has done. I am grateful to God. This is just one out of many. My testimonies are the changed lives, transformed businesses, and changed destinies through my gift, that’s my ultimate goal to my maker.

“Congrats to you oxladeofficial. This is just your beginning. See, I send DMs to people randomly just to show love and support. That’s just me. And note, my prayers carry power, God backs my utterances with power and testimony follows.” 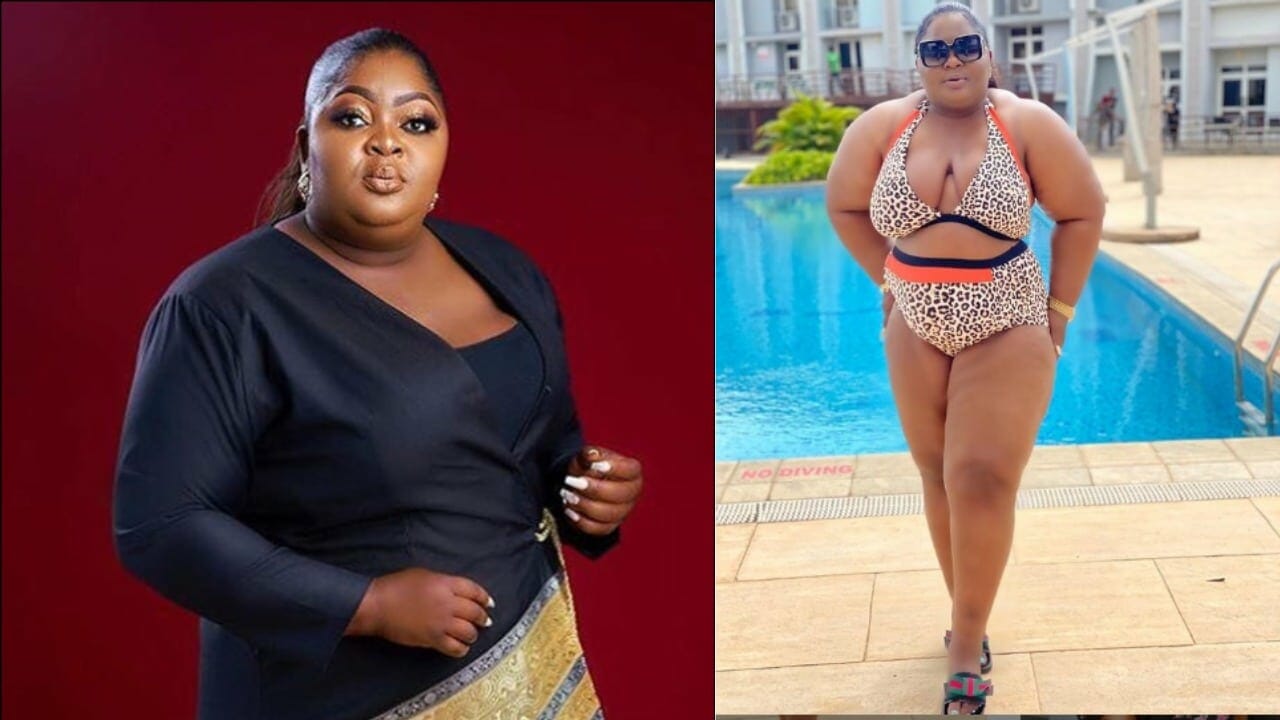 A follower has taken to the comment section of pluss sized actress, Eniola Badmus to mock her.

This is coming after...