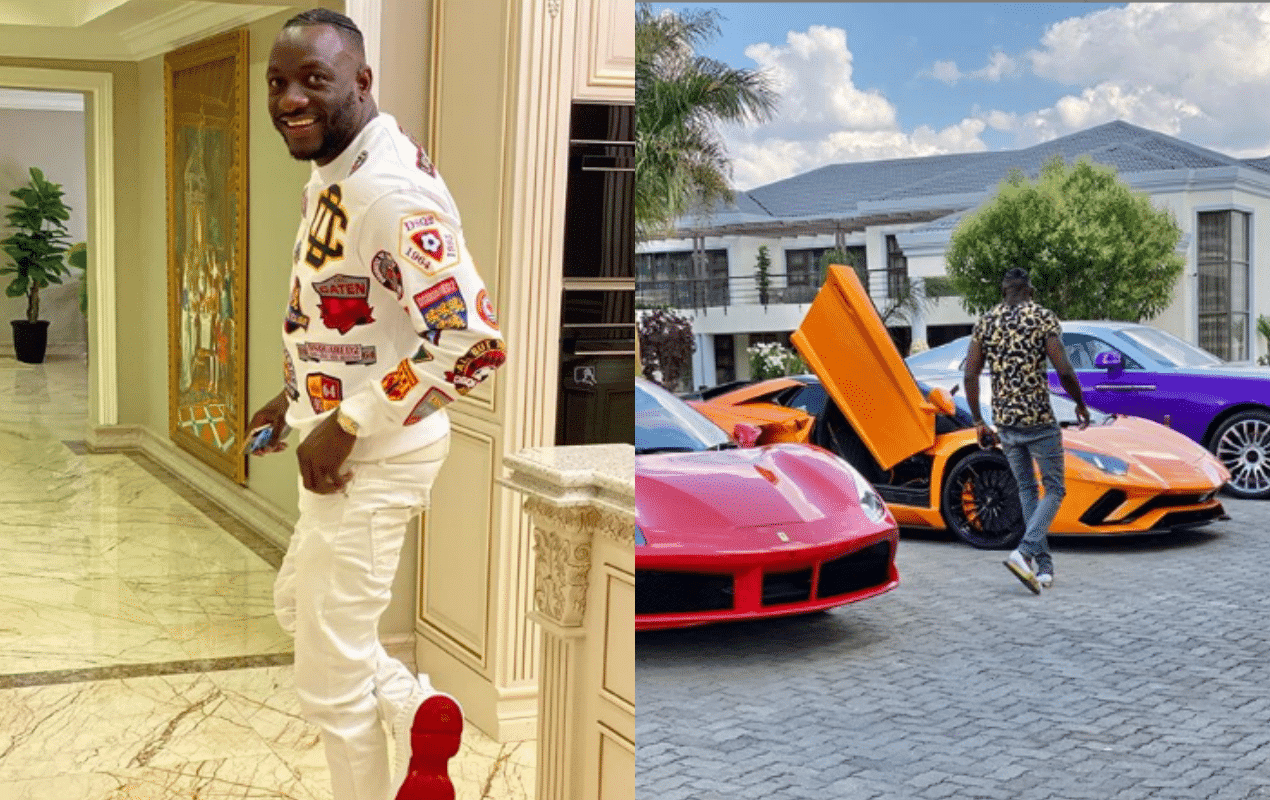 It has been claimed that Zimbabwean socialite and businessman, Genius Ginimbi Kadungure, who died in a road accident on Sunday, November 8, 2020, had bought his own casket a week before his death.

According to The ZimbabweMail, a casket was found in one of his spare bedrooms following his death. A photo of the casket has been shared online.

Recall that Genius “Ginimbi” Kadungure died on the spot along Liberation Legacy Way in Harare, when his speeding Rolls Royce collided head-on with a Honda Fit, veered off the road and hit a tree before catching fire.

Proposed N2bn for prosecution of Boko Haram suspects and others, is too small — Ministry of Justice

The Ministry of Justice has proposed N2 billion to cover its legal services for the 2021 fiscal year, an amount the solicitor-general of the federation, Dayo Apata, described as small when compared to what it is meant to do.

Mr Apata appeared before the Senate committee on judiciary, legal and human rights matters, on Monday, to defend the ministry’s 2021 budget proposal.He was in the company of the Attorney General of the Federation (AGF), Abubakar Malami

The panel had queried the duo for duplication of items in the budget submitted.Ajibola Basiru, the Senate spokesperson and...

New Celebrity, Kaisha cries out ‘after enemies of progress try to block her shine’

Kaisha noted that these set of people try as hard as possible to stop her shine and prevent her from achieving her goals.

Notifying her enemies that it's too late, Kaisha took to popular micro blogging platform, Twitter and wrote;

"I am unstoppable, I am born to win and shine, some people are trying so hard to block their own way and thinking that they are blocking mine, sorry na una name. Because the God I serve is always by my side."

"Wahala for people wey think say them fit bring me down."

According to Erica, she wonders why people she knew before going into the house don't have issues with her unlike those she has met after she left the house.

When some of her fans expressed shock at her tweets and asked that someone should take her phone from her, Erica stated that people should allow her express herself. She ended by stating that she needs to go on a vacation.

She took to popular micro blogging platform, Twitter, and wrote;

''I wonder why I haven’t had issues with my people I’ve known before the house but can’t say the same for the people I met after,...