A Nigerian photographer, Ogidika Kelvin a.k.a OK Effect who was arrested in the “Fox Hunt 2” raid in which Ramon Abass a.k.a Hushpuppi and Olalekan Jacob Ponle a.k.a Woodberry were arrested have been released from prison.

Recall that in a video released by the Dubai police after the raid, it was disclosed that 12 people were arrested in the 6 raids which took place while the suspects were sleeping.

Kelvin who arrived the country two days ago, was arrested after being found in the house which the main suspects lived in.

He was released after he was found non-culpable in the money laundering and internet fraud allegation Hushpuppi and Woodberry were charged with before the two were extradited to the United States. Others remained in Dubai.

Why I don’t believe in religion – Nigerian Artiste, Sweetcorn 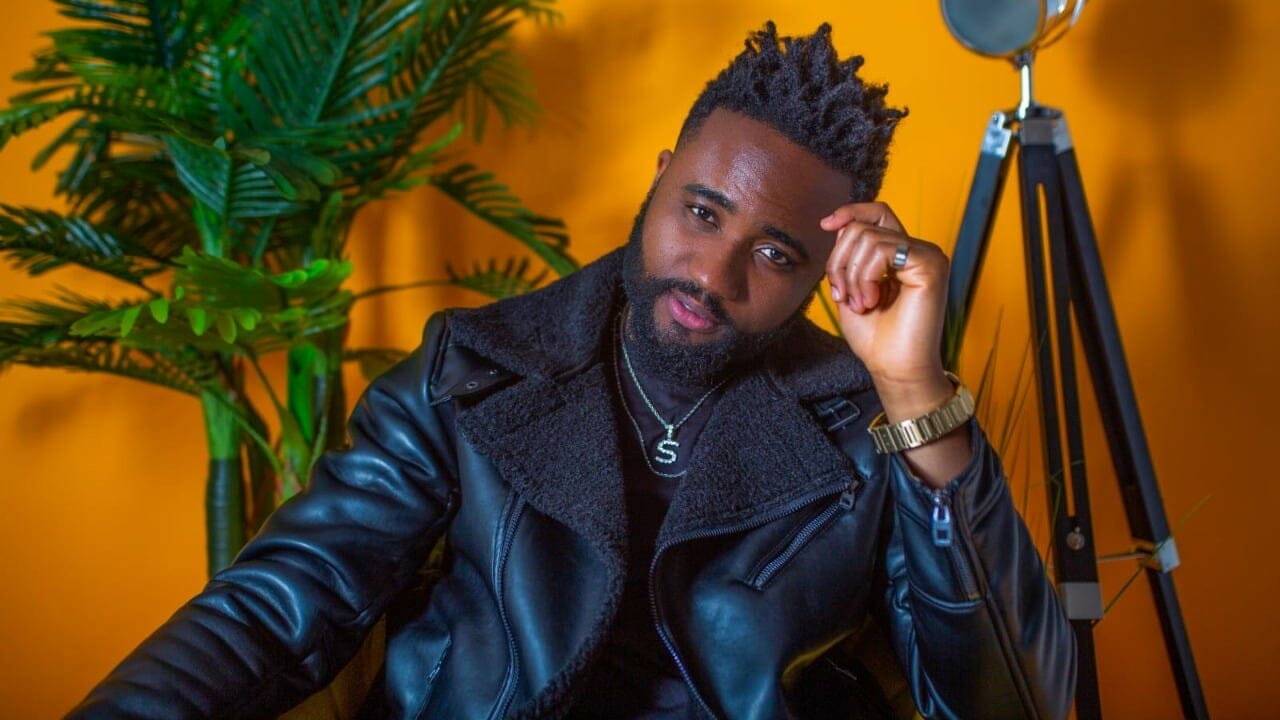 Just a while ago, Nigeria artiste, Sweetcorn made a controversial statement on religion that has stirred debate online.

Sweetcorn, a UK- based rising act who recently released his debut album titled Ikenna was asked during an interview with Rhythm FM's OAP Quincy Jones to share his thoughts on religion as one song on his album, dealt with the issue.

Without mincing words, he stated that he does not believe religion is of any good to people, as it is not only harmful but has as well outlived its purpose.

According to Sweetcorn, "Religion is simply a set of rules and doctrines that are carved out by man and for other men telling them how to worship their god(s). And this god supposedly created everyone equal. Then a set of people...

BBNaija’s Frodd sheds hot tears for Laycon, after what he saw at his birthday party 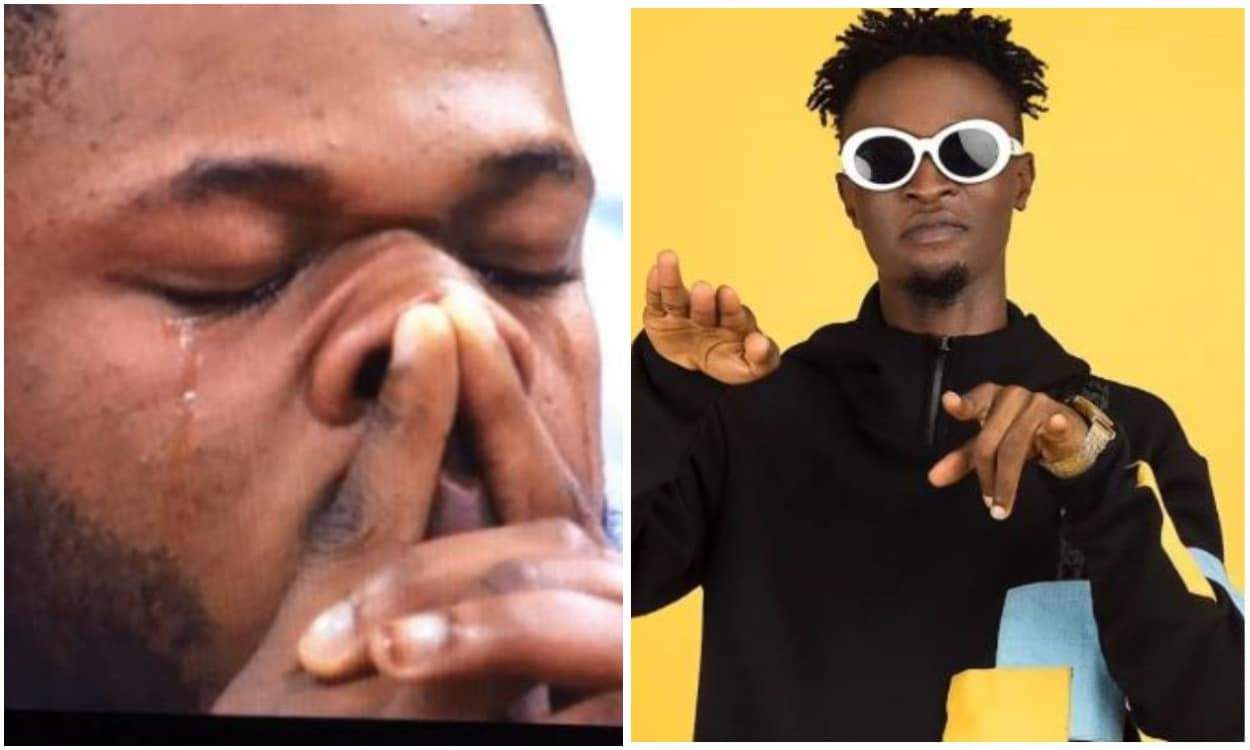 Kemi Filani News recalls that the 27 years old rapper celebrated his birthday in grandeur after loyal fans gifted him a 2017 Mercedes Benz E350 worth over 15 million and studio for his musical career.

Taking to his Instagram stories, Frodd in tears revealed how he could see where Laycon was coming from through his eyes and how his life changed despite how unworthy he seem. 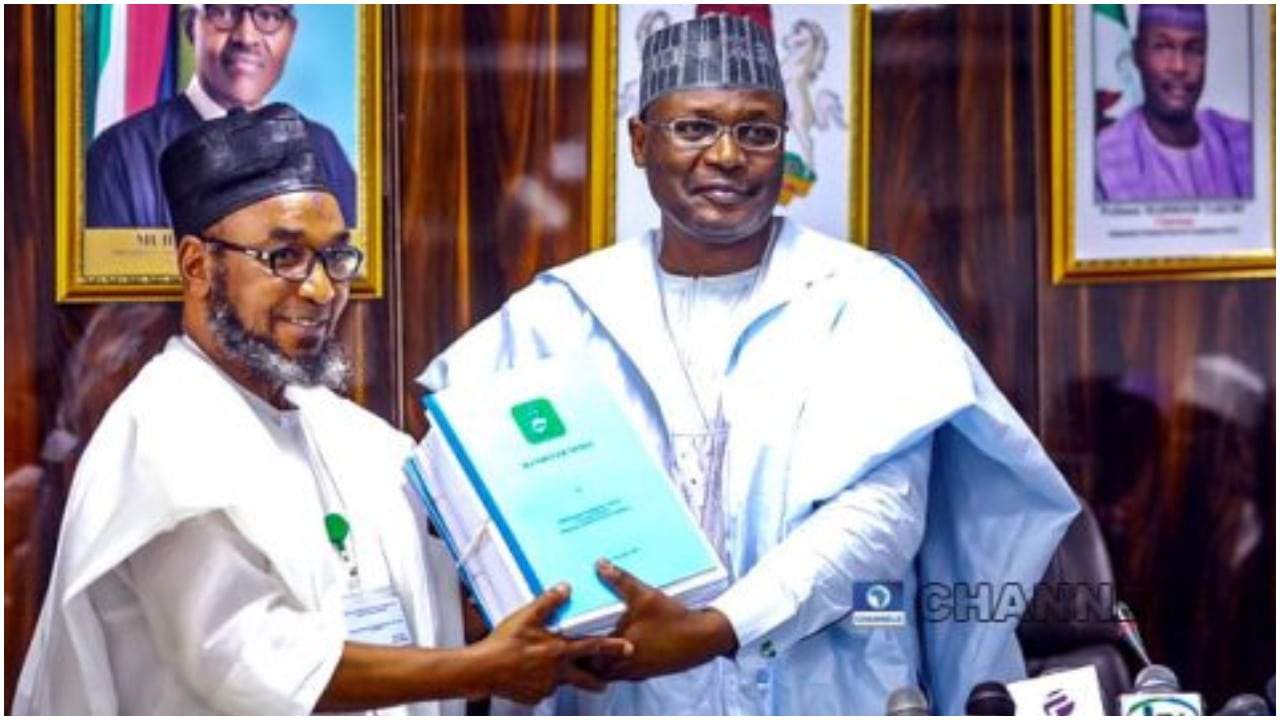 The chairman of the Independent National Electoral Commission, Prof. Mahmood Yakubu, on Monday, handed over to Air Vice Marshall Ahmed Mu’azu (retd,) to oversee the affairs of the commission.

Mu’azu would oversee INEC pending the confirmation of Yakubu by the Senate.

Yakubu said, “You may recall that the current Commission was inaugurated in three batches. The chairman and five Commissioners were sworn-in on 9th November 2015, followed by another six Commissioners on December 7, 2016, and one more Commissioner on July 21, 2018.

“The commission is a constitutional body whose members are appointed for five years which may be renewed for a second and final term. This means that my tenure and that of the first set of five Commissioners ends today.

BBNaija’s Frodd sheds hot tears for Laycon, after what he saw at his birthday party
Kunle Afolayan queried by fans over new family portraits
To Top