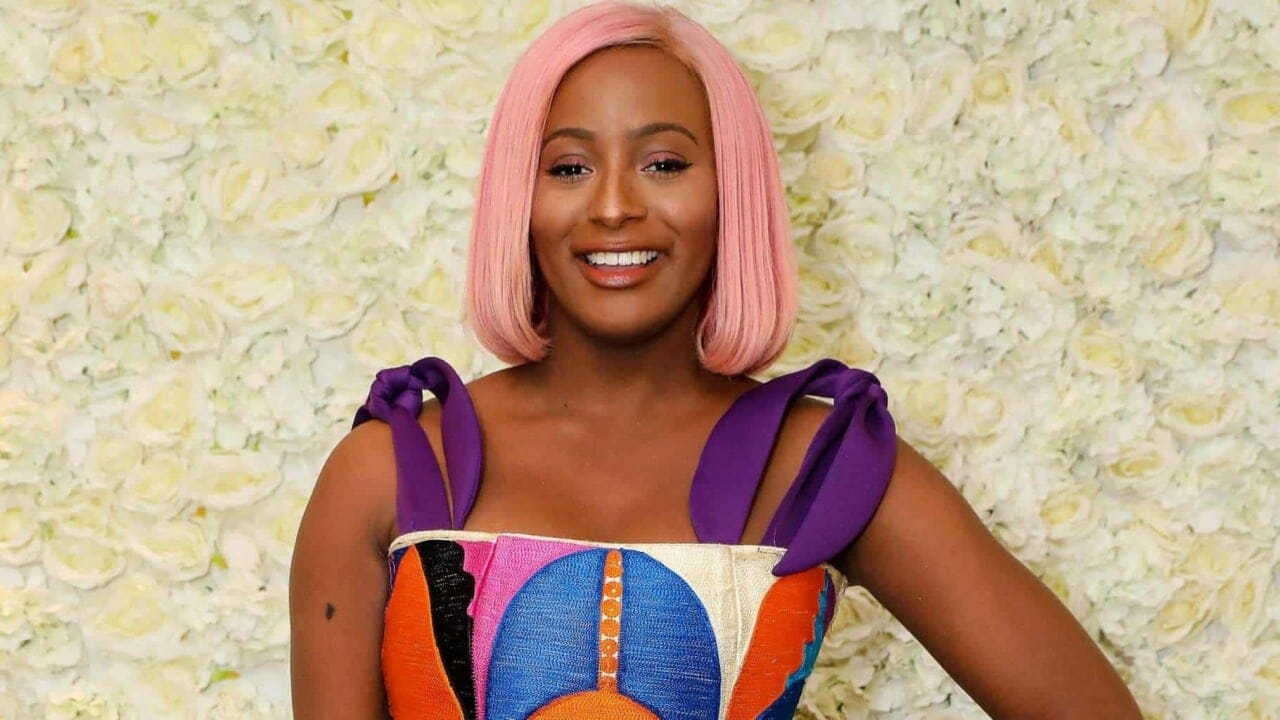 Popular Nigerian DJ, singer, songwriter and influencer, DJ Cuppy has opened up on how she messed up her love story with Davido’s manager, Asa Asika.

According to the billionaire’s daughter whose real name is Florence Otedola, she messed thing up with the music executive.

'I want to buy my own planet' Billionaire's daughter, DJ Cuppy spills

The fast-rising singer tagged Asa’s Twitter handle and revealed she messed it up.

“His name is @AsaAsika and I messed it up” she replied the question.

Davido in trouble with Paul Okoye over Psquare birthday party

Singer Paul Okoye has attacked his colleague Davido for insulting his friends because they attended his and twin brother Peter’s birthday parties separately.

Kemi Filani News recalls that Davido had in a tweet expressed that he was disappointed at those who attended the twins separate parties.

"“Y’all niggas that wen to Peter and Paul’s bday separately y’all pussy as fuck!! Them niggas is TWINS !! Not my business but Shit hurts I’m angry Walai”" Davido had tweeted.

“On what level and Audacity do you have to call my friends p***y….bro has it come to this? I am highly disappointed with you.

Donald Trump Jr., the eldest son of President Donald Trump, has tested positive for the coronavirus, his spokesperson confirmed on Friday night, November 20.

“Don tested positive at the start of the week and has been quarantining out at his cabin since the result. He’s been completely asymptomatic so far and is following all medically recommended COVID-19 guidelines,” Trump Jr.’s spokesperson said.

Trump Jr. has been isolating and has no symptoms, the spokesperson told the AP.

He is another person associated with the President who has tested positive for COVID-19.

Earlier on Friday, Rudy Giuliani’s son Andrew Giuliani, who is a White House aide, announced on Twitter he had tested positive.

Actress, single mum of two and serial business woman, Iyabo Ojo, has once again justified why she underwent surgery even though some people felt it was because of a man.

In a chat with Saturday Beats, Iyabo Ojo who has been romantically linked with Dino Melaye, said “I have always been this way. However, I underwent surgery. I took off some fat in my tummy. When one has children, one has some extra skin and I hated it. But, I did it for my self-confidence. Whenever I am walking around, naked, in my house, I want to feel sexy. Even if I did not do surgery, I have always had a great shape. I watch what I eat, drink a lot of water and do adequate exercise. When one is in the limelight, one needs to take good care...