According to the mother of one, she does not understand why people enjoy to have things for free instead of them to work for these things.

The reality star however advised these type of people to invest their time in their works, which may produce more than the amount they usually get from begging. 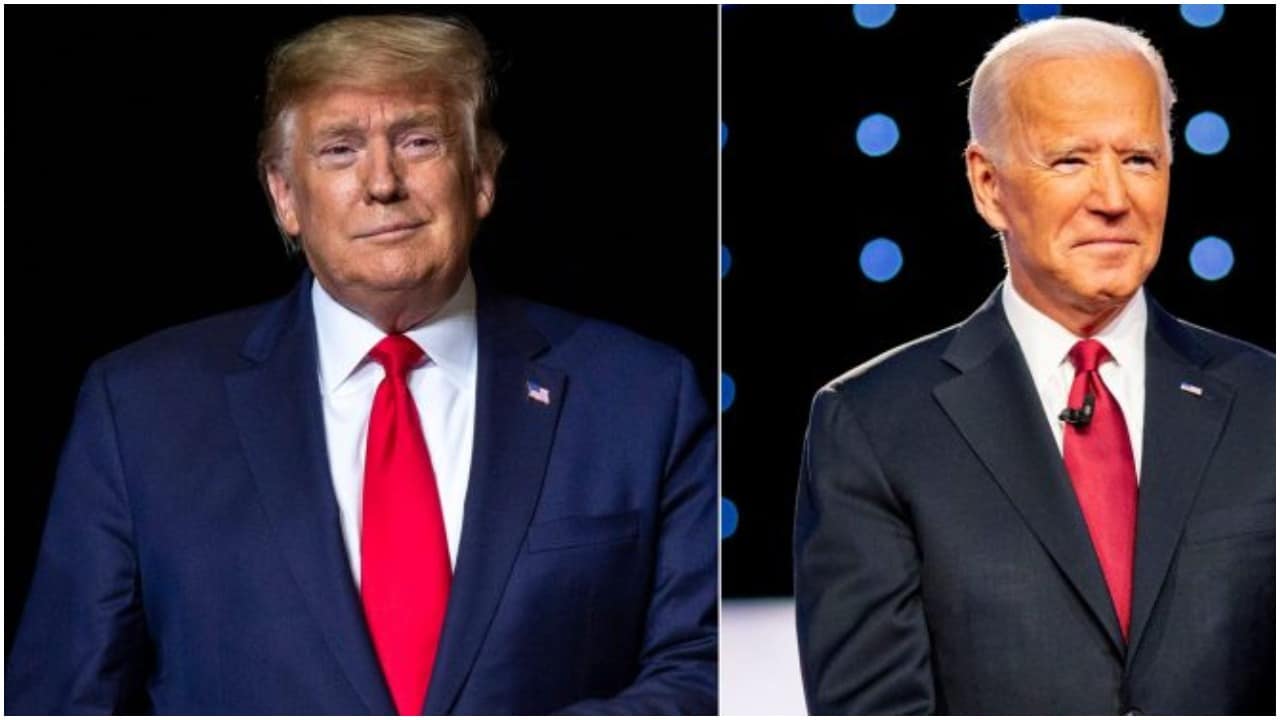 US President, Donald Trump, on Thursday threw the towel over his long-shot legal effort to challenge President-elect Joe Biden’s win in the battleground state of Michigan.

Donald Trump's Lawyer, Rudy Giuliani, announcing the president’s lawsuit withdrawal, said the campaign was ending the suit because it achieved its objective of preventing the certification of Biden’s victory in Detroit’s Wayne County.

A four-member board comprising Republicans  and Democrats actually certified the results in
the overwhelmingly Democratic city of Detroit after two Republicans at first objected certifying it.

According to reports, the Republicans later claimed they want to “rescind” their certification after reportedly receiving personal phone calls from Trump to convince them to change their stands.

The states electoral board later announced on Wednesday...

Bello of the APC said the present PDP governors are already knocking on the doors to the APC.

He said among the present crop of PDP governors, Rivers State Governor, Nyesom Wike, would be the last governor to join the ruling party.

He described Umahi as a believer in the APC policies and administration even while he was a member of the opposition party.

Bello said, “Umahi is with us, others are coming.

Popular #EndSARS Protester, Eromosele Adene who was arrested for trying to organized another peaceful protest has finally regained his freedom after 12 days in police custody.

Kemi Filani News recalls that a court on Tuesday granted him a N1m bail.

Nigerians have now taken to social media to react to his release. See some below:

David Keneo wrote: “Just as they should, there is fire on the mountain already! Government no fit hide again, werey people!”

Another internet user wrote: “This guy should go for medical check up to make sure the police didn't give him slow acting poison”.