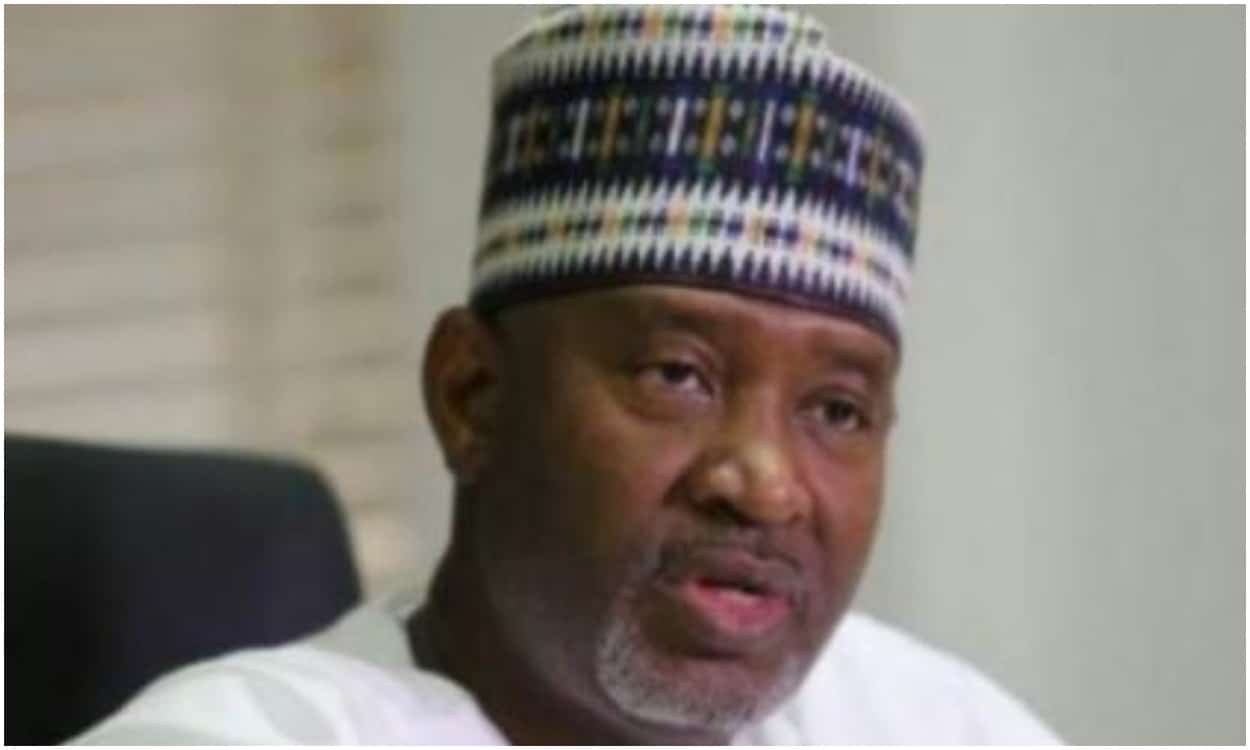 Minister of Aviation has confirmed that the United Arab Emirates (UAE) will resume Visas issuance to intending travelers from October 8.

“UAE has confirmed that they will begin issuance of Visas from 8th of October, 2020 to Travellers to have a return ticket, hotel booking, negative PCR result & Health insurance (similar to Schengen requirement). Health insurance can be paid through travel agents/airlines.”

Kemi Filani News recalls that the Federal government only just recently agreed to lift the ban placed on Emirates from running into and out of the country based on the undertaking by the authorities of the United Arab Emirates (UAE).

Sirika, had stated that the initiation of the airline’s operations would, however, relies on the commencement of visa issuance by the UAE.

He had revealed that UAE had written that they accepted to issue visas to Nigerians, consequently, a arrangement had been reached to allow Emirates to fly into Nigeria, but added that “commencement of the Visa issuance is condition precedent.”