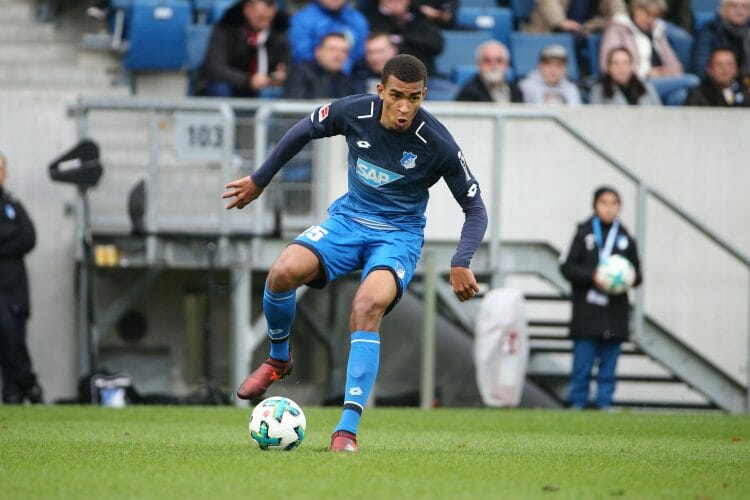 Kevin Akpoguma, Hoffenheim defender would now be able to be called upon by Coach Gernot Rohr as the world football governing body, FIFA, conceded his application to switch international allegiance from Germany to Nigeria.

The 25-year-old defender, who was not called on for the friendly matches against Algeria and Tunisia – joined the Eagles camp in Austria on Wednesday while anticipating FIFA clearance.

Akpoguma said he joined the camp to acquaint himself with the team set-up.

Akpoguma, who has a Nigerian dad and a German dad, had in 2018 first showed his interest to play for the Eagles.

Nigerian coach Gernot Rohr however told BBC in September that he had persuaded the defender to play for Nigeria.