President Muhammadu Buhari's special Adviser, Media and Publicity, Femi Adesina has revealed that he was the one that prepared the nationwide speech...
Read more
Home Metro Security guard hires area boys to rob and kill his employer in...
Facebook
Twitter
Pinterest
WhatsApp 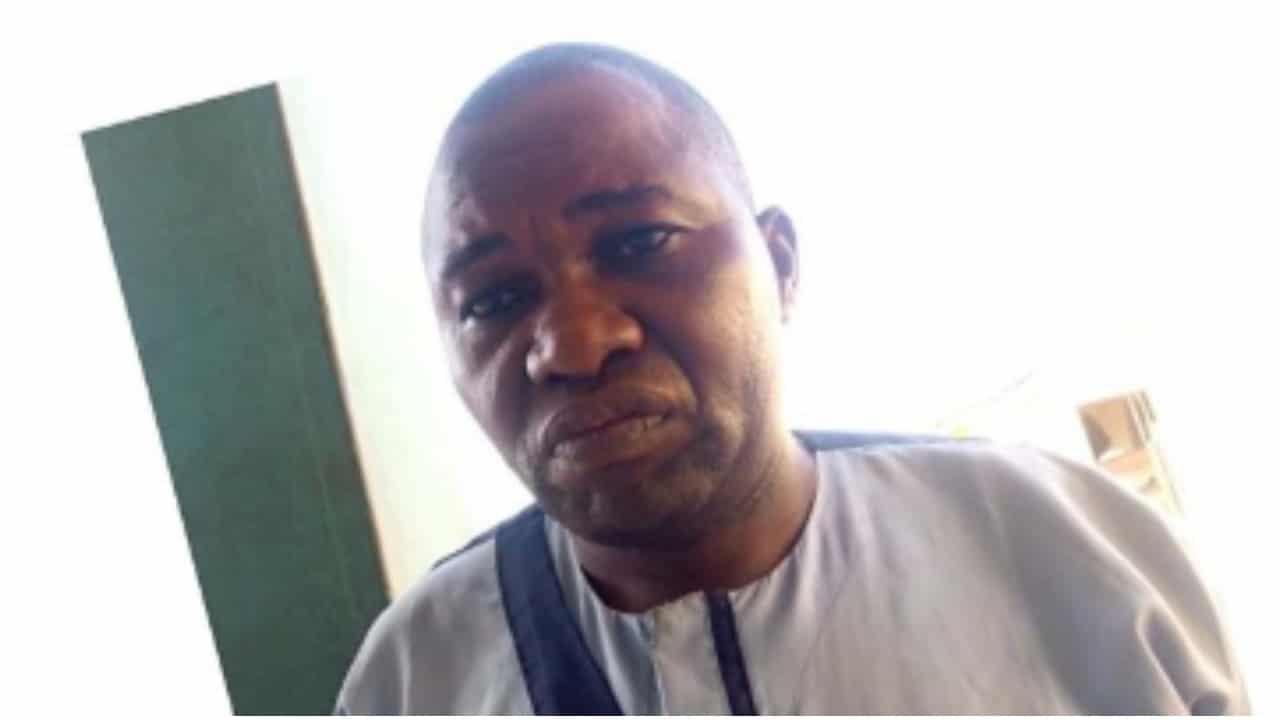 The suspect, who works at Inspiration Fuel Station, in Matogun, Agbado, Ifo LGA of the state, was arrested after the area boys he hired, leaked the information to the police.

The command’s spokesperson, DSP Abimbola Oyeyemi, in a statement on Sunday, October 4, said the suspect contacted Ajibola Yusuf and Bakare Ifakayode, to rob the station’s manager of money running into N3million.

It was gathered that the suspect gave the street urchins the description of the man, the motorcycle the manager was to ride on as well as his route and instructed them to ensure that he was killed so as to leave no traces for suspicion.

The suspect allegedly confessed to the crime stating that the two people he contracted resembled those who had earlier robbed the same station years ago and that was the reason he thought he could confide in them to carry out another robbery which he would benefit from.

Oyeyemi said the state Commissioner of Police, Edward Awolowo Ajogun, had ordered the immediate transfer of the suspect to the state Criminal Investigation and Intelligence Department (SCIID) for further investigation.