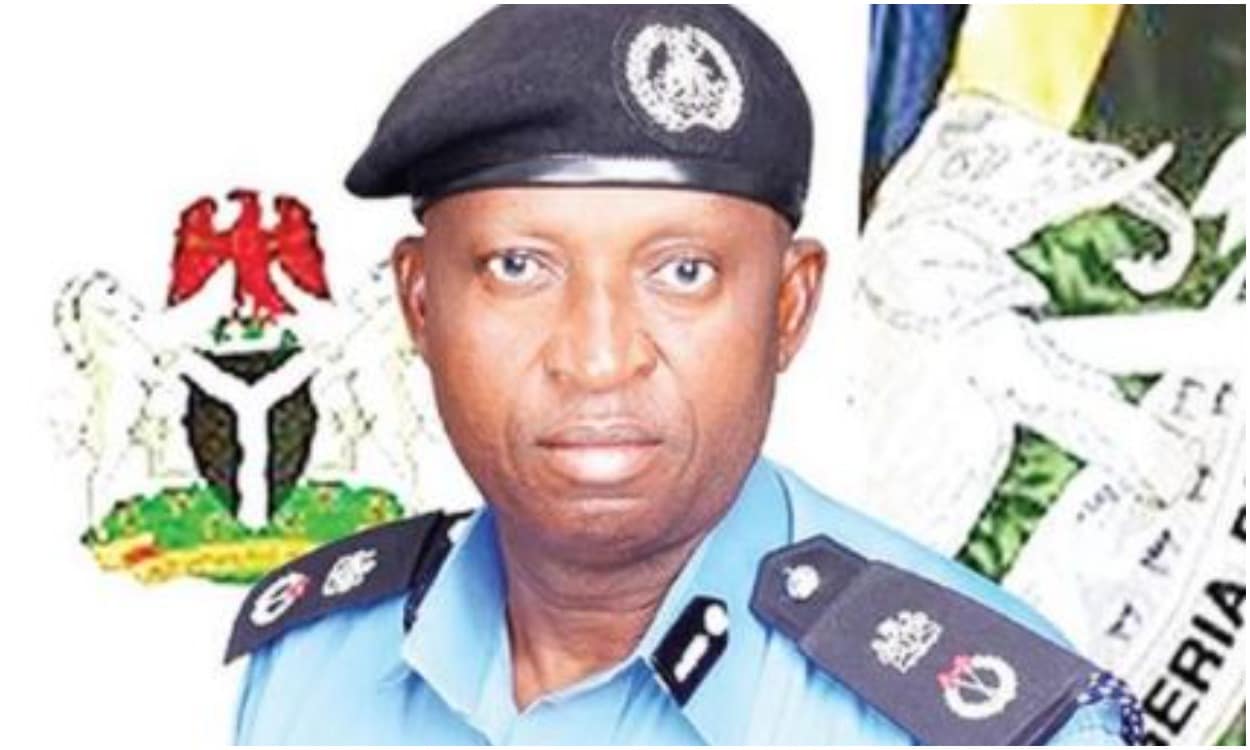 Lagos State Commissioner of Police, Hakeem Odumosu, has revealed that the Special Anti-Robbery Squad (FSAR) can no longer detain suspects.

Mr Hakeem made this known on Tuesday morning while starring on Channels Television‘s Programme, Sunrise Daily, stated he held a sensitisation speech with the officers of the Force on Monday to refine them on the new directive of the Inspector General of Police, Mohammed Adamu.

Kemi Filani News recalls that there was outrage across the country on Sunday over the harassment, theft and extra-judicial killings of innocent Nigerians by SARS operatives.

This incited prominent leaders like Vice-President Yemi Osinbajo; the Deputy Senate President, Ovie Omo-Agege; and the Minister of State for Labour and Employment, Festus Keyamo, who outrightly expressed displeasure over the conduct of SARS operatives, describing it as unacceptable.

Adamu had in a swift reaction banned SARS personnel from engaging in routine patrols, stop-and-search, mounting of roadblocks and traffic checks with immediate effect.