Video of where all Lagos State COVID 19 palliatives were hidden has been discovered by residents of the state.
Read more
News 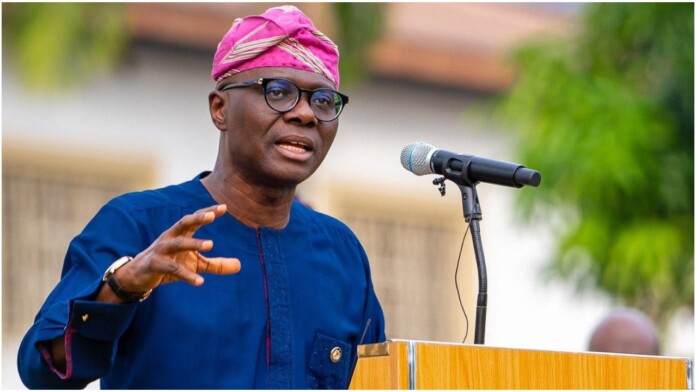 Lagos State Governor Babajide Sanwo-Olu has exposed the police officers involved in the maltreatment of #EndSARS protesters in the state.

“Lagos state is taking the issue of police misconduct very very seriously. Earlier this week, we all recorded an incident that happened at the Area C command in Surulere. All the four erring officers whose names I will also mention have also been apprehended and they are going through an orderly room trial.

“They’re Inspector Bagou Michael, Inspector Ekpoudom Etop, Sergeant Nnamdi Madura and Sergeant Akinyemi Benson. All the four officers have been identified and like I said, they’re going through an orderly room trial as we speak.” He stated

Speaking further, Governor Sanwo Olu said “As leaders, if your voices have been heard, if your agitation has been well taken care of, you now need to move on. That’s what we’re asking,” he said.

The governor announced the setup of a judicial panel of enquiry to investigate cases of police brutality.

He said the panel would be chaired by a retired judge of the Lagos High Court Doris Okuwobi.

“They will be given a six-month assignment in the first instance and the details of their terms of reference will be sent out by the attorney-general. There are three numbers that we’ve identified for them, and from Monday, those numbers will go live. The numbers are 09010513203 09010513204 and 09010513205,” he said.

Sanwo-Olu also promised to ensure the release of any protester still in police custody.