Home News Sanwo-Olu awards scholarship to children of policemen who were killed by hoodlums,...
News
October 29, 2020 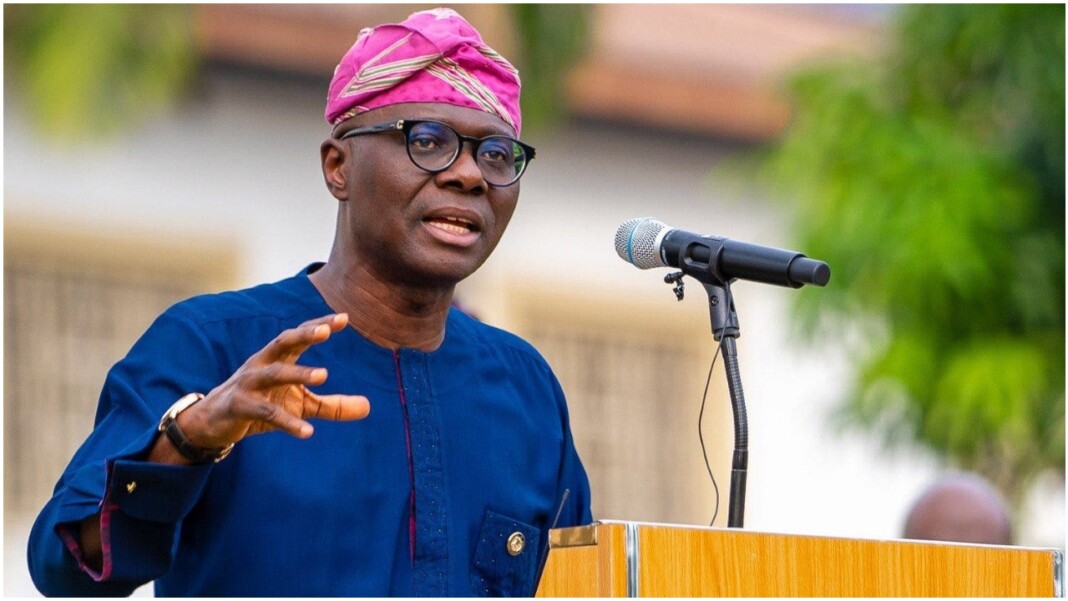 Nigerians of social media have reacted to Lagos state governor, Babajide Sanwo-Olu’s plan to awarded scholarship to children of the policemen who died in the violence that erupted in Lagos state few days ago.

According to the governor, on Wednesday October 28, he has directed the Lagos State Scholarship Board to give scholarship to the children of the slain officers up to the university level.

Sanwo-Olu also promised to promised to rebuild the burnt police stations and also give life insurance to police officers.

Kemi Filani recalls that during the chaos, six police officers were lynched, 36 critically injured, while 71 police operational vehicles were torched. The Governor also promised to compensate the families of the late policemen who died in the violence.

See how Nigerians are reacting to this;

@d.r_f.a.y wrote “Hmmm. So quick??? How about the protesters who lost their lives??”

@house_of_yomama wrote “And wat of the innocent protesters that was murdered in cold blood?? GOD WILL JUDGE U ALL!”

@lorenxo__ wrote “How about those who died while in the struggle for liberation, equity and fairness has been displaced in this terrible nation”

@agatzypeters wrote “So he believes that Policemen died but finding it hard and playing games with the Lekki massacre. God help us”