Video of where all Lagos State COVID 19 palliatives were hidden has been discovered by residents of the state.
Read more
Home Entertainment Runtown blows hot over protest despite police warning
Facebook
Twitter
Pinterest
WhatsApp 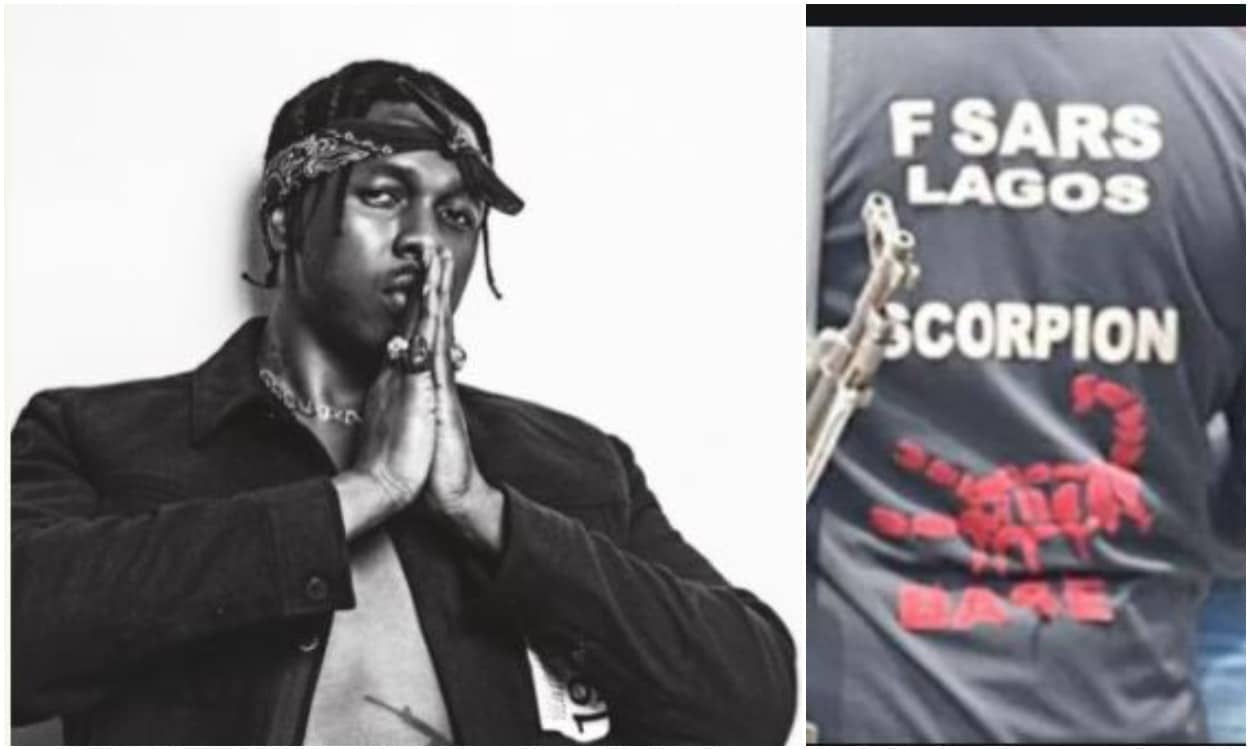 Nigerian singer, Runtown has insisted the proposed protest will go on as scheduled despite warnings from the police.

The singer made this known via Twitter today where he tweeted;
”THURSDAY IS THURSDAY !!”

The singer and many other Nigerian celebrities are clamouring for the reformation of the SARS operations. However, Runtown has called for its outright ban.

His tweets on Sunday;
”This has gone long enough and now we MUST take action! I’ll be leading a protest to #ENDSARS on Thursday, October 8th 2020.

They MUST listen to us,they MUST make/effect REAL and VISIBLE changes! Empty promises won’t work this time!!!

Controversial artiste, Naira Marley has backed down with the protest that was to hold today, saying the police Authorities have one week to show changes while Runtown insists the protest would hold whether or not the police are working on a reform.