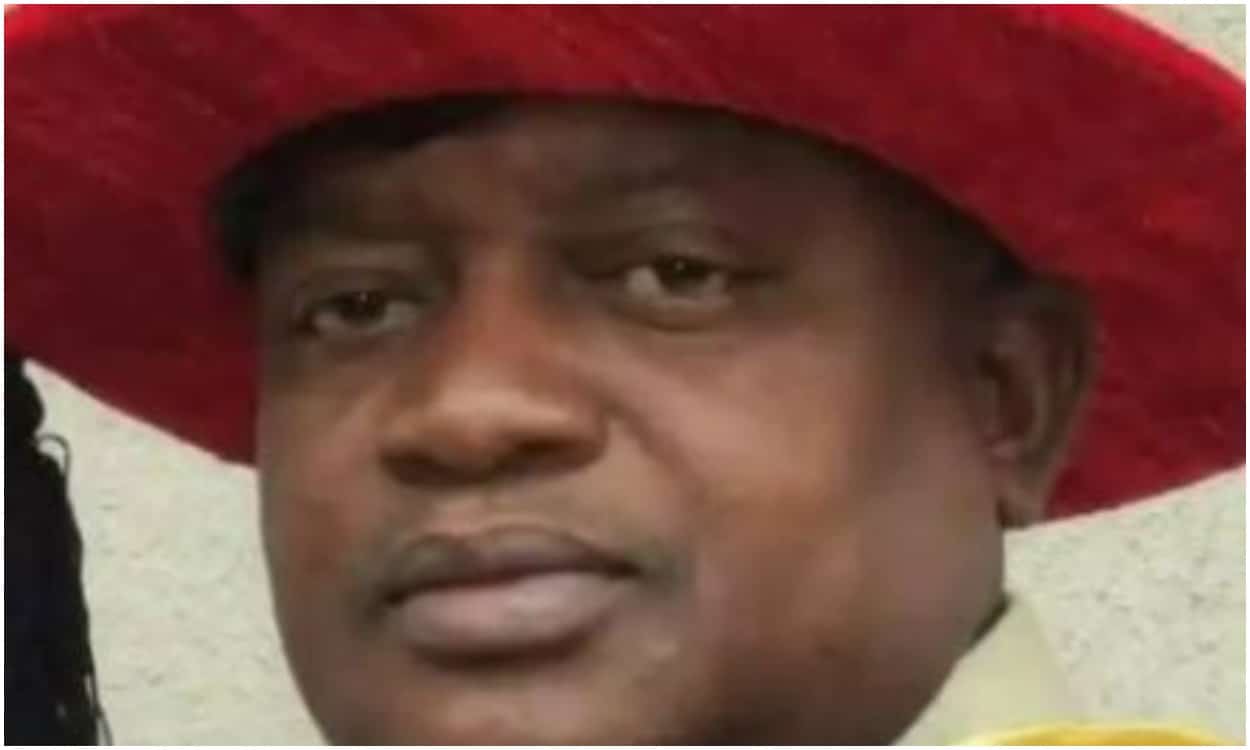 The Rector of Auchi Polytechnic, Auchi in Edo State, Dr Momodu Jimah, has died after a brief illness on Friday, October 2.

According to reports, the late Dr. Jimah who battled for his life until the last minute had reportedly died at exactly 7 pm on Friday night, October 2.

Confirming his passing to newsmen, the Public Relations Officer of Auchi Polytechnic, Mustapha Oshiobugie, disclosed that the rector died after battling a brief illness for days. Oshiobugie said late Dr. Jimah’s remains will be committed to mother earth on Saturday morning, October 3.

May his soul rest in peace, Amen.