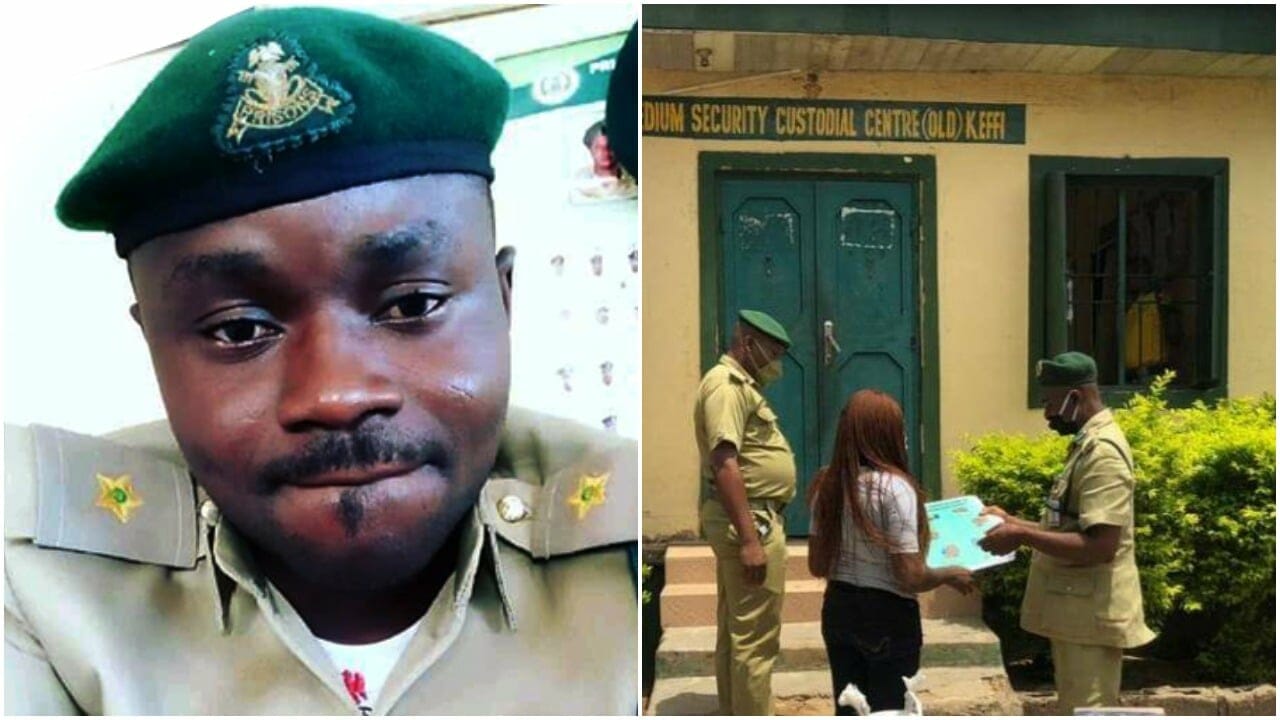 Prior to his untimely death, Alfred Bassa, was a Microbiology graduate of the Nasarawa State University and was supposed to marry his fiancee next month, November 2020.

He took the drastic decision as a new set of officers were reportedly promoted last week and he was left out again.

Tension in Osun as hoodlums take over popular mall |video