‘I miss you so much’ – DJ Cuppy expresses her love 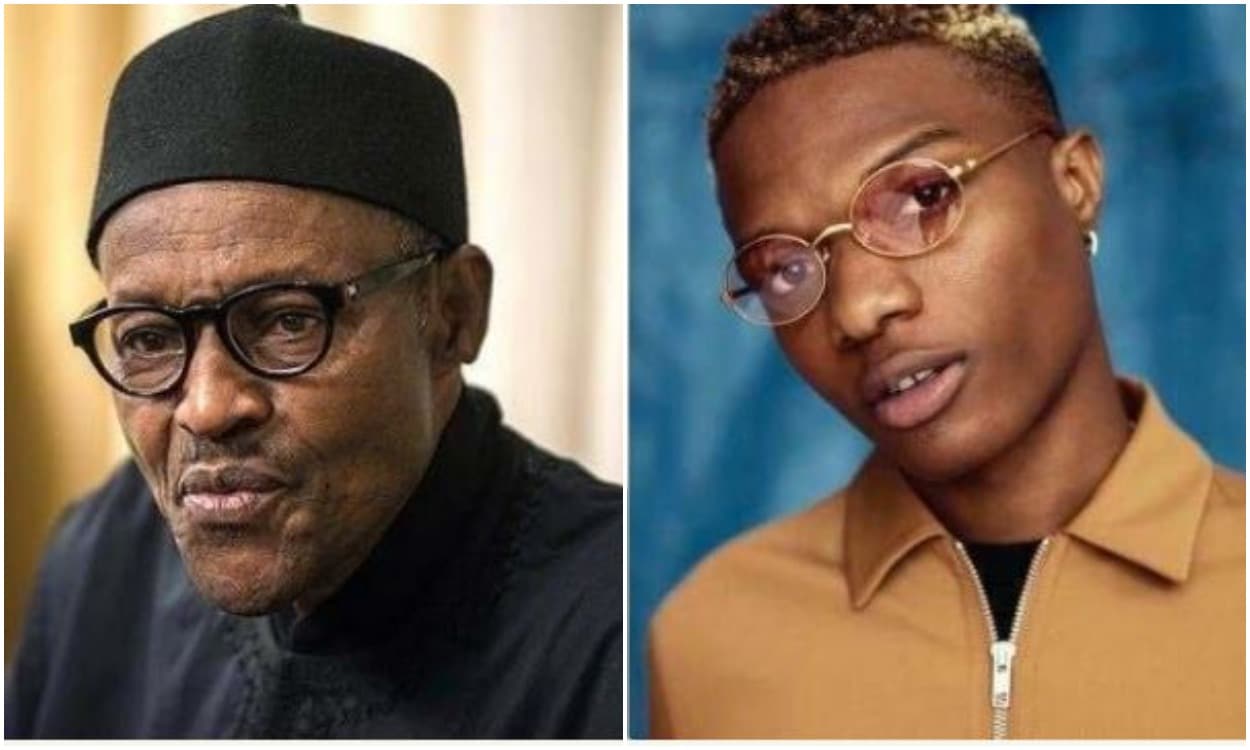 “Donald Trump is not your business! Old man! Police/Sarz still killing Nigerian youth on a daily! Do something! Nothing concern u for America! Face your country !!” he had written.

Responding on Tuesday, Mrs Onochie said the 30-year-old would learn some manners when he grows older.

“It’s not disrespectful to call anyone old. It’s the way and manner Ayo Balogun addressed the President that leaves a sour taste in the mouth,”

He exhibited crass ignorance, insensitivity and childishness. But hey, he’s a #DumbkidNotWhizKid. When he grows up, he might learn respect.” she said