Prince Nicholas Makolomi who shot and upload the viral video that rattled up social media, which then morphed into #EndSARS movement has...
Read more
Headlines

Due to the increasing unrest that has preceded over most states in Nigeria, the General Overseer of The Redeemed Christian Church of...
Read more
Home Entertainment “Please pray for Seyi Edun” Adeniyi Johnson cries out
Facebook
Twitter
Pinterest
WhatsApp 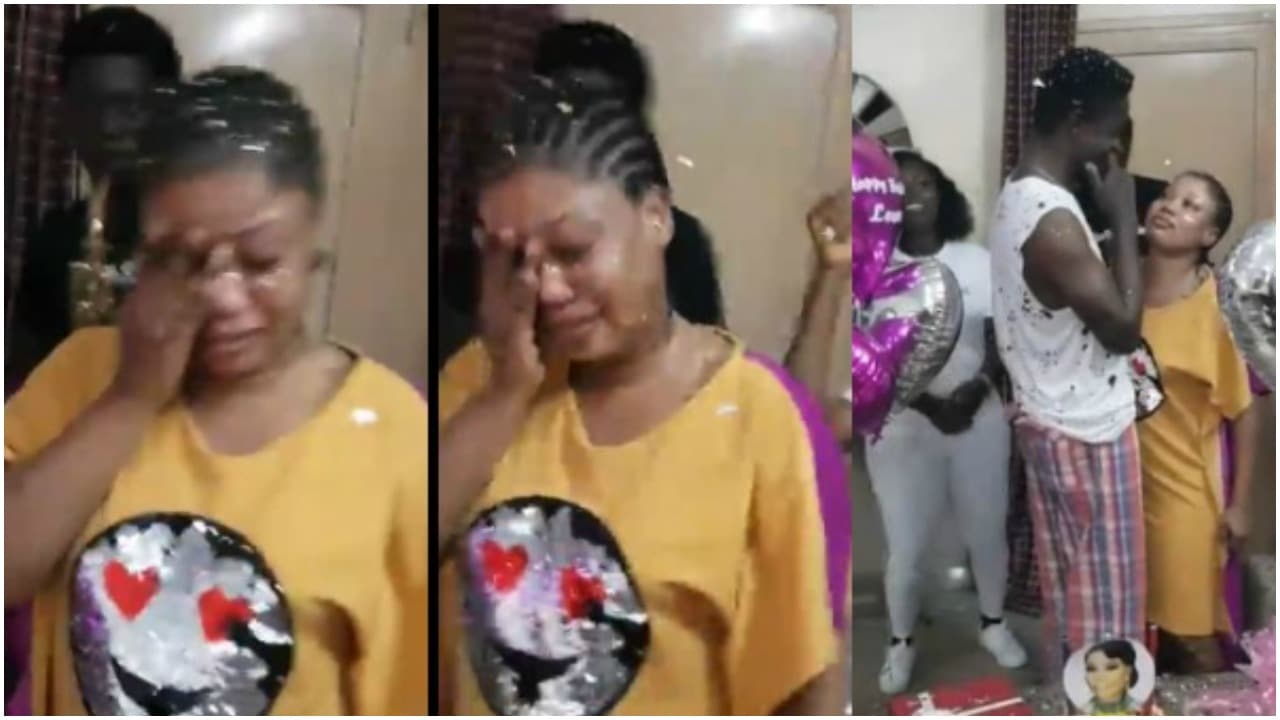 Actor Adeniyi Johnson, ex husband of actress Toyin Abraham and current partner of actress Seyi Edun, has asked Nigerians to say a prayer for his woman.

Sharing photos of Seyi Edun moments ago on Instagram, the actor Adeniyi Johnson wrote “Please say a word of prayer for this woman…I LOVE YOU❤❤❤❤”

Interestingly many of his fans have responded with prayers for Seyi Edun.

One Rauf wrote “All I see is everything you have went through is turning around for your favour…… Ashabi, we’re buying aso ebi when it’s God’s time to favour you”

Another one wrote “Ni ile @adeniyijohnson..you will born okurin abi ro 🤩 obirin abiye😩🙏 @i_am_shai. You guys will leave long after giving birth 🤰. You will have happy home with your man 👨. God bless you more and more❤️. May you receive all your silent prayer 🙏”

Kemi Filani News recalls that Seyi Edun was advised by a fan to divorce Adeniyi Johnson weeks ago, after not being able to bear a child since they got together.

The troll cited Niyi Johnson’s ex wife, Toyin Abraham as an example, stating that she did not have her own child until she left Niyi.